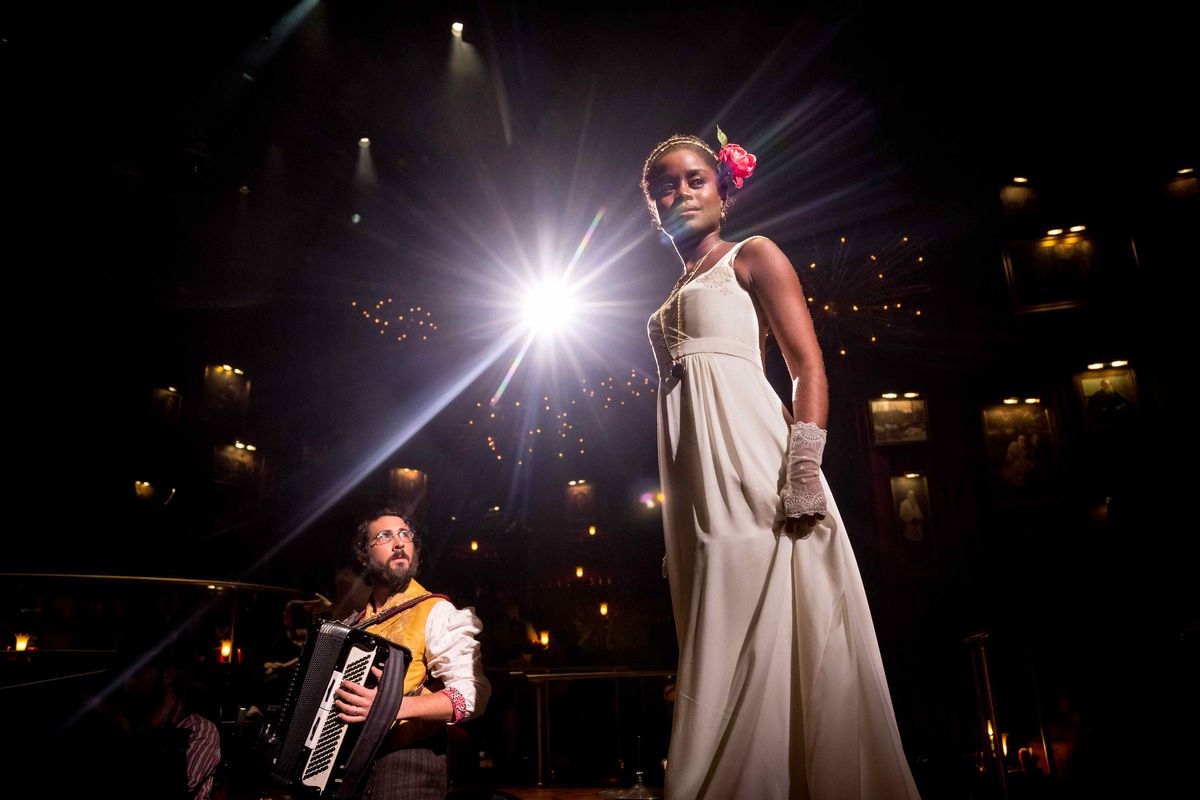 New York (May 9, 2017):  Tony Award Productions and Broadway Records have announced the first ever Tony Award® Season compilation album to be released on CD and digitally at most major music retailers including Barnes & Noble and iTunes/Apple Music on June 9, 2017.  The CD is now available for pre-order atwww.BroadwayRecords.com, www.TonyAwardsStore.com and www.Amazon.com.

Each musical from the 2016-2017 season, including the 2017 Tony nominated musicals, have been invited to contribute a song to this new compilation album. A portion of the proceeds from the album will go to the American Theatre Wing and Broadway League’s arts educations initiatives.

“We are thrilled to be unveiling this special new compilation album in a season containing more new musicals than any other season in over 35 years. We believe this album will be the start of an annual series that will be cherished by the fans as a way to discover all of the incredible new musicals and revivals that Broadway has to offer each season,” said Van Dean, President of Broadway Records.

“It is so exciting to be able to bring together the music that celebrates an incredible season on Broadway!,” said Charlotte St. Martin, President The Broadway League and Heather Hitchens, President the American Theatre Wing. “And to be able to share that celebration with theatre fans around the world is really something special.”

The cover art features a specially commissioned Tony season illustration by Justin “Squigs” Robertson. The first 1,000 people to buy the album at: www.BroadwayRecords.com and www.TonyAwardsStore.com will receive a free limited-edition “Lights of Broadway” Tony Nominees 2017 showcard with their purchase. The packaging will include an essay by noted musical theatre historian Jennifer Ashley Tepper as well as details about each show.

The American Theatre Wing’s 71st Annual Tony Awards, hosted by Tony and Academy Award-winning actor Kevin Spacey, will air live from Radio City Music Hall on the CBS Television Network on Sunday, June 11, 2017 (8:00-11:00 PM, ET/delayed PT). The Tony Awards, which honors theatre professionals for distinguished achievement on Broadway, has been broadcast on CBS since 1978. The Tony Awards are presented by The Broadway League and the American Theatre Wing.

For more information on the Tony Awards, visit TonyAwards.com and Facebook.com/TheTonyAwards and follow @TheTonyAwards on Instagram, Twitter and Snapchat. Join the conversation using the hashtags #TonyAwards2017 and #TheatreInspires.

Last summer, Broadway Records launched the Broadway for Orlando initiative (in partnership with creators Seth Rudetsky and James Wesley) as a response to the Pulse nightclub mass shooting. The all-star benefit single, “What the World Needs Now is Love” has been downloaded more than 70k times and raised over $100k to date and counting, with 100% of the proceeds benefitting the GLBT Center of Central Florida. Additionally, the song reached No. 1 on the iTunes song chart in its first week of release and broke into the Billboard Top 100 with no commercial radio play. To learn more, visit BroadwayRecords.com.

GET SOCIAL WITH BROADWAY RECORDS: