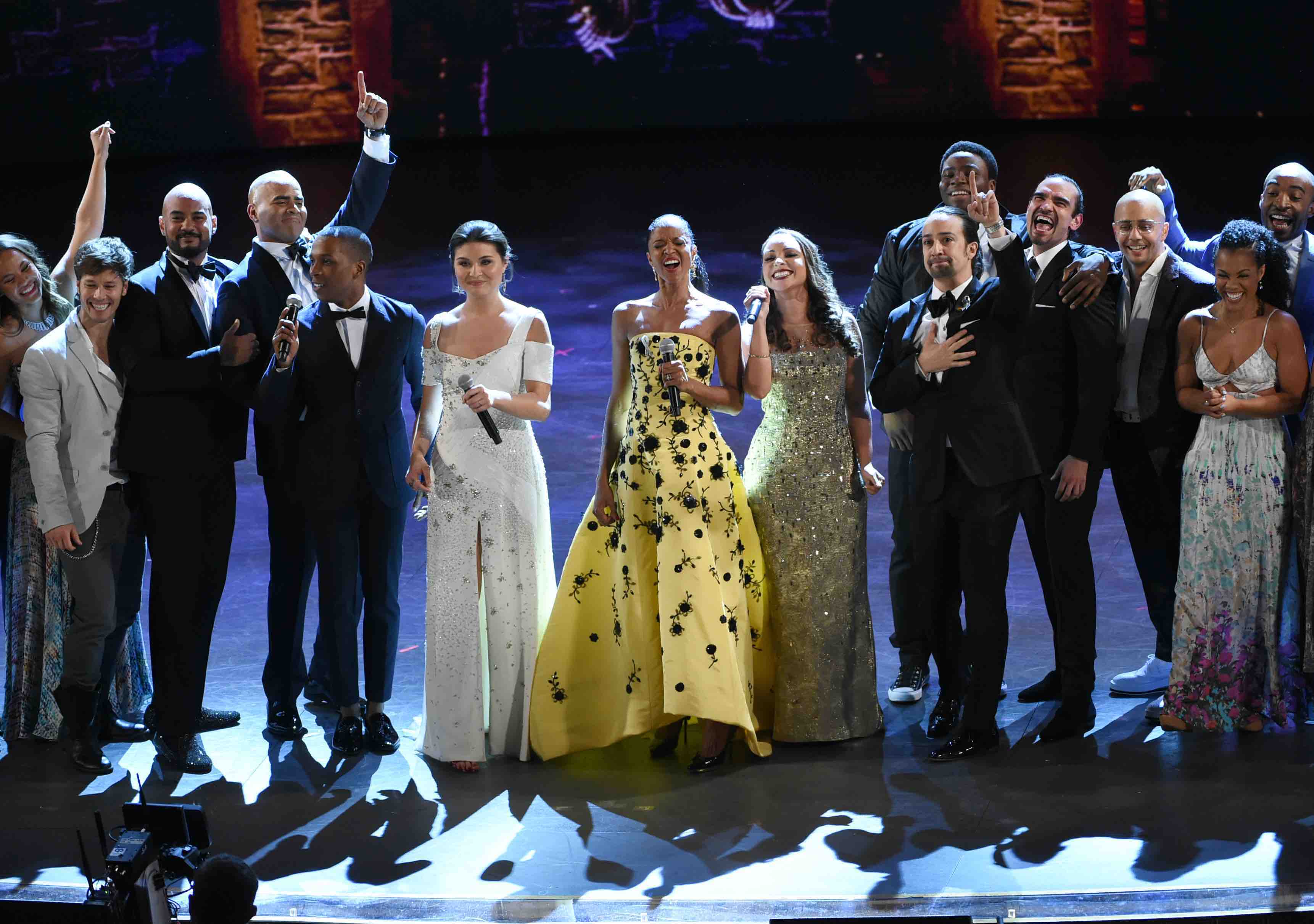 The Tony Awards Administration Committee will meet a total of four times throughout the 2016-2017 season to figure out the eligibility for the 71st Annual Tony Awards.

Some of the productions discussed were:

Based on these discussions, the committee made the following determinations:

All other eligibility rulings were consistent with opening night billing.

The Tony Awards, which honors theatre professionals for distinguished achievement on Broadway, has been broadcast on CBS since 1978.

Additionally, the Tony Awards are presented by The Broadway League and the American Theatre Wing.

The official eligibility cut-off date for the 71st Annual Tony Awards will be April 27, 2017, for all Broadway productions opening in the 2016-2017 season.

Productions which meet all other eligibility requirements and open on or before the eligibility date are considered eligible for 2017 Tony Award nominations.

Furthermore, the Nominations for the 2017 Tony Awards will be announced live, by Tony Award winner Jane Krakowski and 2016 Tony Nominee Christopher Jackson, on May 2, 2017, from The New York Public Library for the Performing Arts at Lincoln Center.

For more information on the Tony Awards, visit TonyAwards.com and