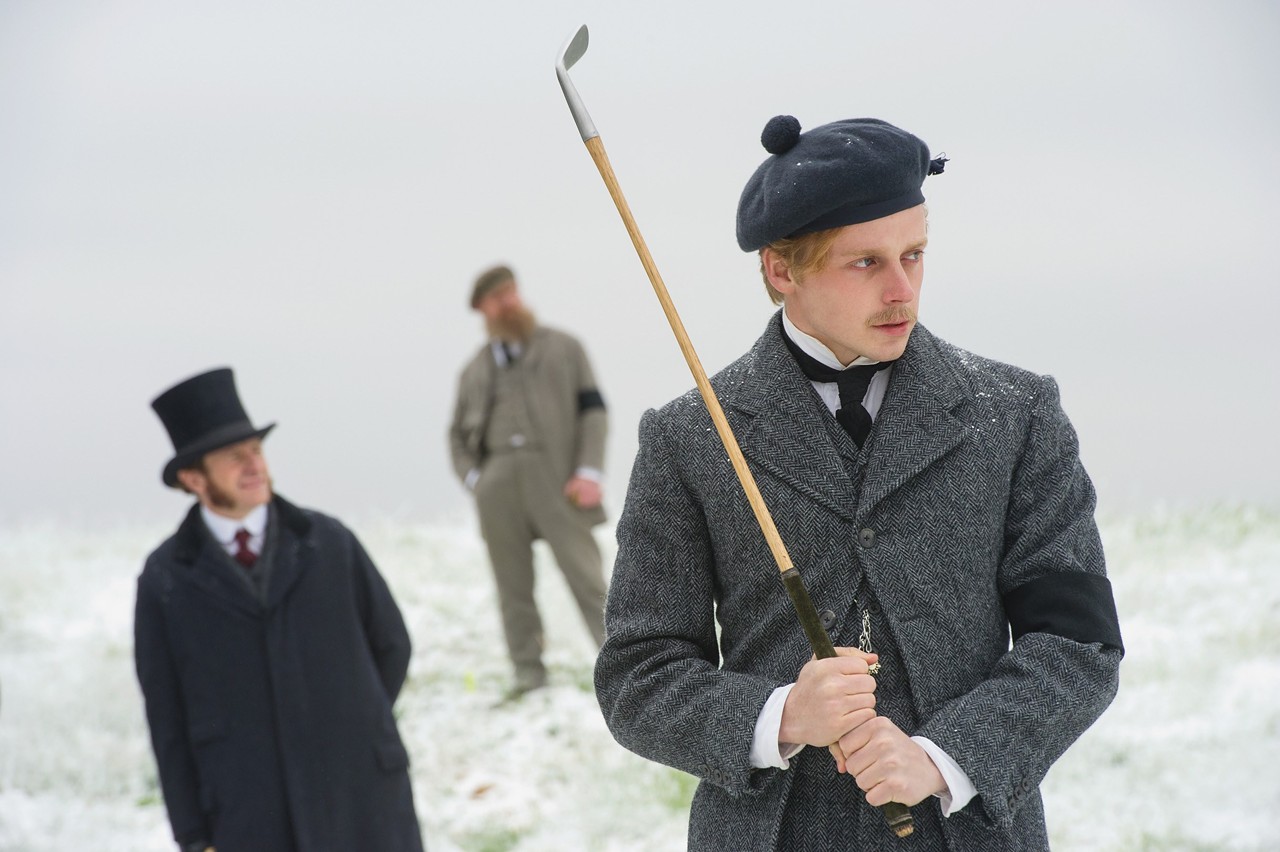 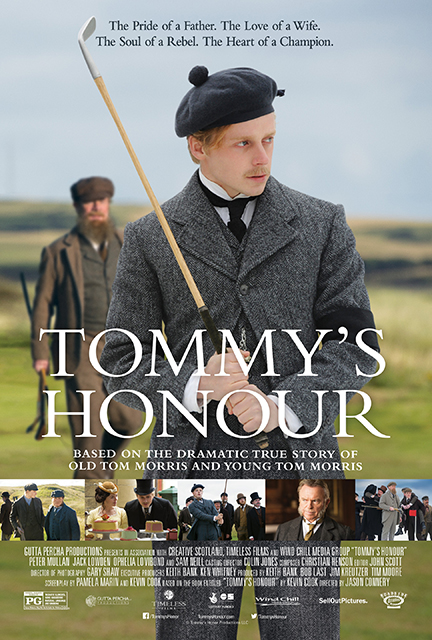 TOMMY’S HONOUR, the new film from director Jason Connery (THE PHILLY KID, 51, THE DEVIL’S TOMB), starring Jack Lowden (DUNKIRK, ’71, DENIAL), Peter Mullan (WAR HORSE, TRAINSPOTTING), Ophelia Lovibond (MAN UP) and Sam Neill (HUNT FOR THE WILDERPEOPLE, JURASSIC PARK, THE PIANO), written by Pamela Marin and Kevin Cook, based on the novel by the same name by Cook opens in theatres on April 14th. 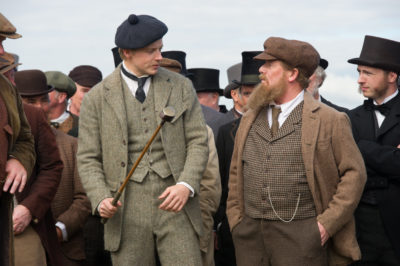 TOMMY’S HONOUR is based on the powerfully moving true story of the challenging relationship between “Old” Tom and “Young” Tommy Morris, the dynamic father-son team who ushered in the modern game of golf.

As their fame grew exponentially, Tom and Tommy, Scotland’s Golf Royalty, were touched by drama and personal tragedy.

At first matching his father’s success, Tommy’s talent and fame grew to outshine his father’s accomplishments and respect as founder of the Open Championship in 1860 with a series of his own triumphs.

But in contrast to Tommy’s public persona, his personal turmoil ultimately led him to rebel against both the aristocracy who gave him opportunity and the parents who shunned his passionate relationship with his wife.

This is truly of a gem of a golf movie and these days, it’s always great to go to the movies to watch a true story unfold on the big screen. 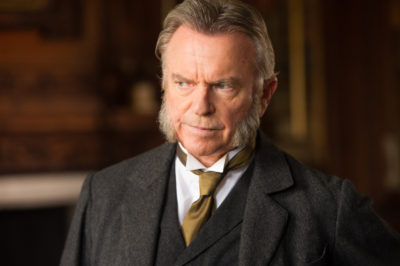 If you are an avid golfer, you should not miss this movie this weekend.  The entire family will enjoy this new film. You don’t have to be a golfer to enjoy this movie, but you just might want to take up the sport after seeing it.

A definite father and son movie, so get your dad or your son and head to one of these theatre’s listed below and enjoy a great movie together.