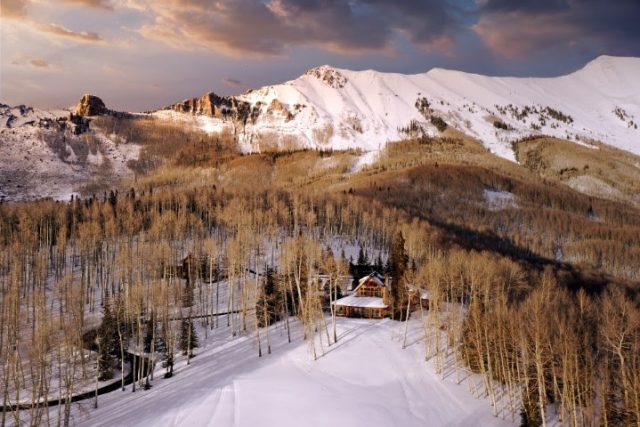 Jay Leno on His Induction Tonight Into the Automotive Hall of Fame, Breaking A World Record, His Passion For Collecting Cars & His Appreciation...