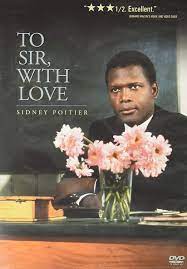 Los Angeles, CA (The Hollywood Times) 1/8/22 – Sidney Poitier passed on January 6, 2022 at the age of 94. He was as towering a figure on film as any actor before or since. Would it be hyperbolic to say Sidney Poitier was as important a figure in the Civil Rights movement as Martin Luther King? King’s impassioned oratory stirred the soul, Poitier’s work captured hearts.

Poitier was the first black actor to crossover as a top box office leading man; this in a business ruled by white studio executives and overzealous censors; this, in spite of the fact romantic lead parts were off the table. Still, he played the parts HE wanted to play. He personified the prevailing axiom that to excel in a world ruled by racism one not only had to be ‘as good’ as your counterparts, you had to be ‘better’. Sidney won one Oscar but could have easily scooped up half a dozen. With his striking sex appeal and the diction of a classically trained thespian; Poitier didn’t disappear into a role, he commandeered it, obliterating racial stereotypes along the way.

Poitier was born to Bahaman parents when The Bahamas was still a British colony; in a simple twist of fate, he happened to be born in Miami Florida on February 20th 1927 during a brief family visit, and thereby automatically gained American citizenship. He lived in the Bahamas until he moved to Miami at age 15 and then New York City at age 16. 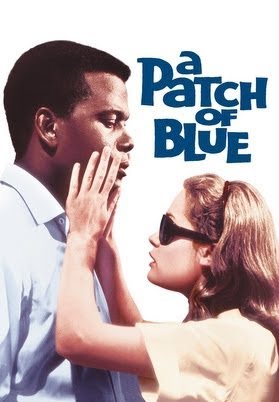 Poitier was the first black actor to win the Oscar for a leading role in “Lilies of the Field” (1963).  “A Patch of Blue” (1965) was a civil rights era tear-jerker that set the table for Poitier’s triple crown season in 1967 when he stared in no less than three box office smashes dealing with race and race relations; “To Sir with Love”, “Guess Who’s Coming to Dinner?” and “In the Heat of The Night”. Sidney Poitier owned the year of 1967.

The 1970’s saw Poitier drift away from acting for a career behind the camera; directing various comedy films including “Stir Crazy” starring Richard Pryor and Gene Wilder.  In the 80’s and 90’s Poitier returned to acting sporadically. 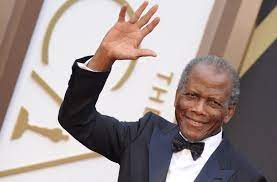 Poitier settled into his elder statesman role in fine style when he was granted a knighthood by Queen Elizabeth II in 1974. In 1995, he received the Kennedy Center Honor. In 2009, he was awarded the Presidential Medal of Freedom, the highest civilian honor in the United States. In 2002, he was given an Academy Honorary Award, in recognition of his “remarkable accomplishments as an artist and as a human being.” 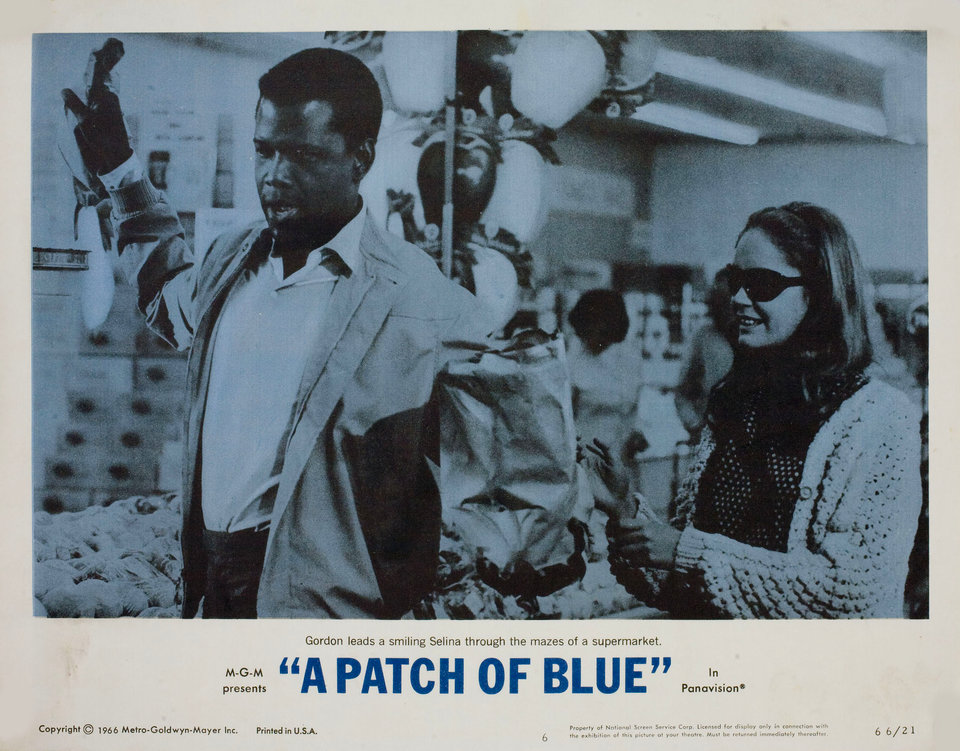 This writer was in grade school during the tumult of the sixties, a school bereft of diversity. My teacher’s screening of “A Patch of Blue” was my first up close and personal (albeit virtual) experience with a black person. Even my unformed, pre-pubescent brain could feel affinity with a blind and uneducated girl; (uncontaminated by notions of color and intolerance) befriended by a black man who possessed no color, only a kind heart. I thank that teacher for forming my default notion of basic humanity in perpetuity. 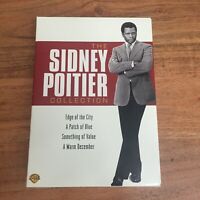 Sidney Poitier was always Sidney Poitier on film. Somehow, he balanced on the tightrope of being a black man other black men cold admire and one that white people would accept into their hearts and homes. You knew who he was, you cared about every character he played. Seeing him killed by a meat-hook in the back in “Edge of The City” shook me deep for weeks. Seeing him winning over young minds in “To Sir with Love” lightened my heart and made me feel optimistic for the future. “Guess Who’s Coming to Dinner?” shook the culture to its foundations by mainstreaming the notion of interracial love. Now we see it several times a night on TV commercials and film. Thank Sidney for breaking the seal on that one. 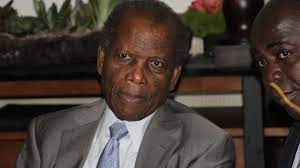 Far be it from me to romanticize an age that was so difficult for so many people. But people are products of their times. Poitier could have burlesqued himself and pulled the cha-ching lever at any time during the 50’s or 60’s but he walked away from every soul-selling pact offered. He was the man he needed to be at a time when we needed a man like him. He was a class act from year 1 to 94.

He made art matter.