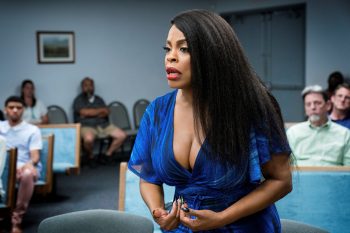 After a harrowing experience, Desna (Niecy Nash) is offered a deal with the Russian devil, aka Zlata (Franka Potente), that’s more intriguing than nail art on acrylics. Meanwhile, Polly (Carrie Preston) and Quiet Ann (Judy Reyes) get dealt some hard-ass betrayal from their baes while Jenn’s (Jenn Lyon) affair comes back to haunt her. 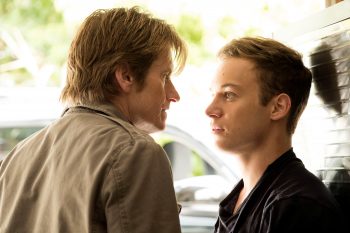 Tensions run high as Billy (Denis Leary) pressures the family to give him what he’s owed. Craig (Ben Robson) has a surprise meeting that makes him reconsider his future. Smurf (Ellen Barkin) comes to the boys with a proposal and they struggle to hold onto the freedom they had when she was in jail.

Developed for Television by Jonathan Lisco