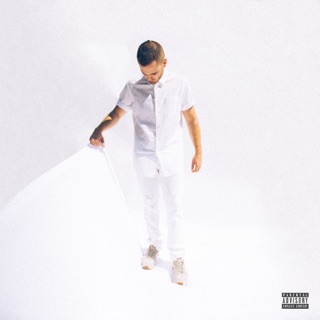 (The Hollywood Times) 3/21/20 – Jared Evan continues his organic release of music as he is enjoying time away from Interscope where people like Jimmy Iovine and Eminem have totem poles.  Jared Evan takes you away to another planet as per usual if you haven’t ever heard of him.  He is a Justin Timberlake doppelganger that if you put a magnifying glass to it you’d find he isn’t Justin Timberlake at all.  He is Jared Evan. 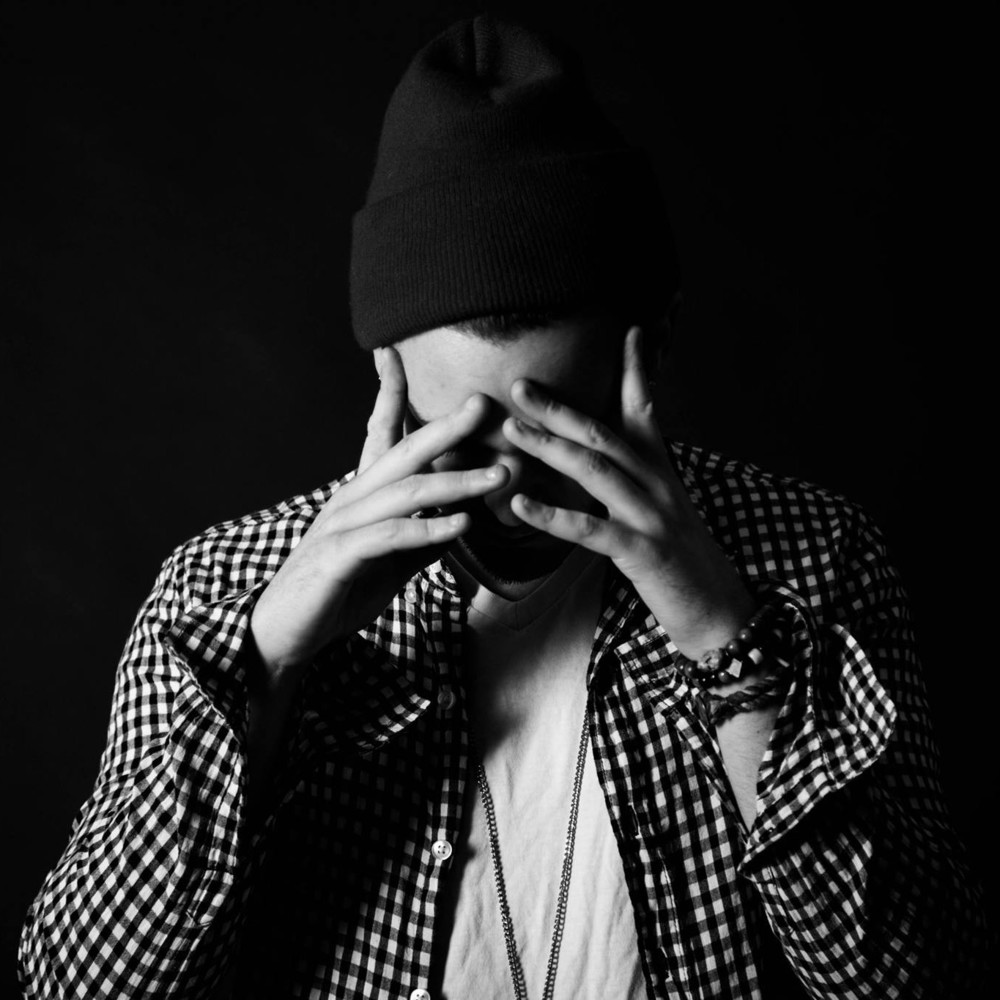 www.JaredEvan.com which is only one level of his digital paradise as you can find him on instagram with his “Jundays” which means Jared Evan on Sunday where he goes LIVE to play his loyal fans playing unreleased music.  He uses that time to also make himself available to answer questions to anyone about the origins of his music or anything else they might want to ask the artist.

It doesn’t stop there because he has collaborated with your favorite rappers already (Action Bronson, The Game, Pharrell Williams)  and on that note it’s the solo stuff that I like the most.  Since I’ve known him he was a prodigy meaning that he was drumming before I had even gotten laid for the first time.  If you just go onto youtube and type in Jared Evan you will be gifted with a surplus of music. I suggest starting with his music videos for the songs “falling down”, “traffic light”, & “October 10th”… 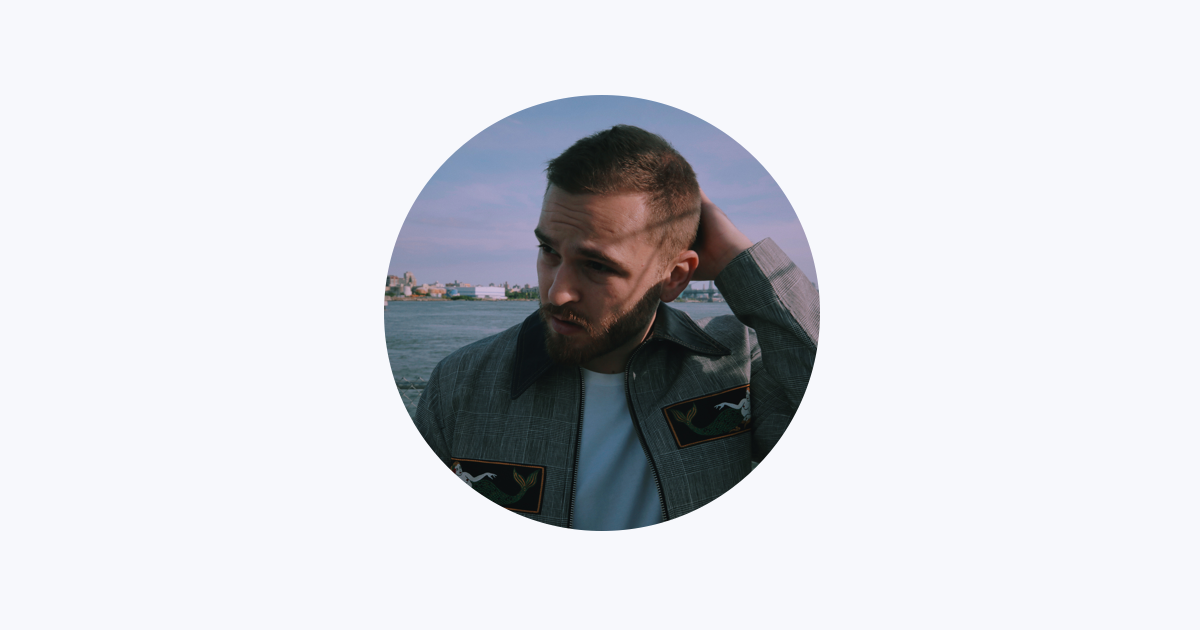 I’ve been prepared for harsher times than we are going through because I’ve been listening to Jared Evan since probably 2010 and that means I’ve been rocking out to his stuff for a decade!  I’ve cried so many tears and smiled so many smiles to his stuff.  If you’re looking for an escape in these harsh times please look no further!  Follow Jared on instagram @jaredevan and I can guarantee you will not be disappointed. 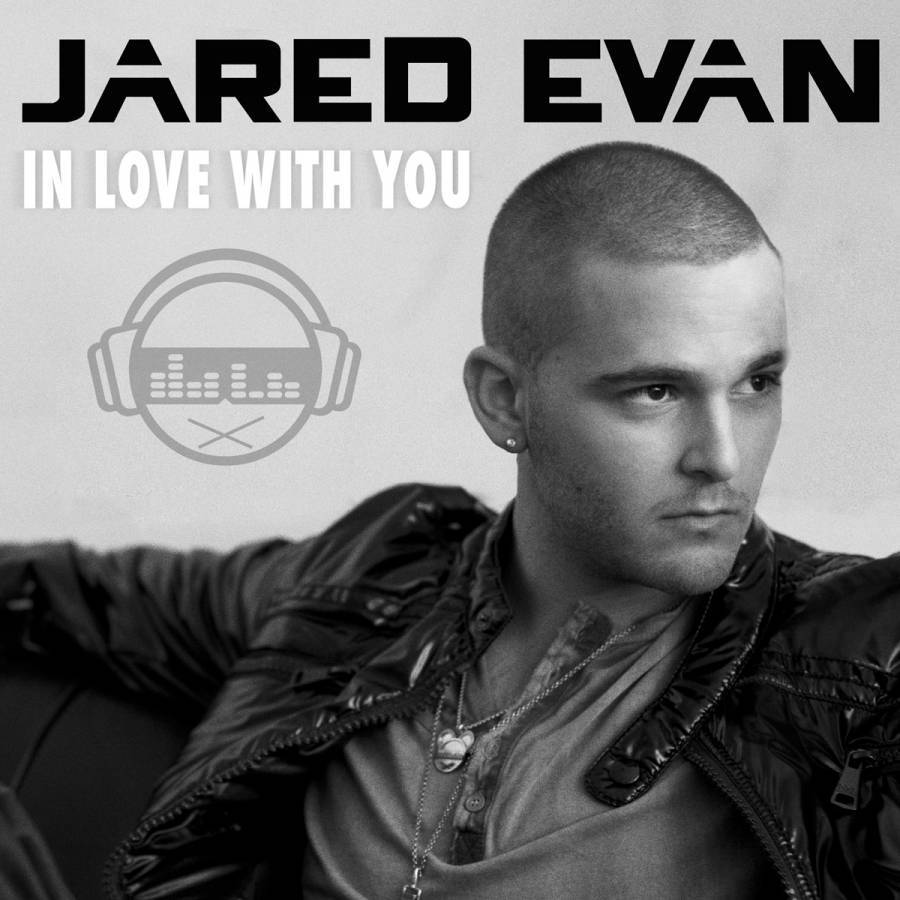 I always said since I started shooting music videos that I would never need to be a rapper because I could always just reshoot parodies to Jared’s stuff lip-synching because for me it’s just so relatable!  Despite anything that’s ever happened in this world his music has kept coming.  He is as good as he was then as he is now.  Everything is golden from him being 30 or 20 years old.