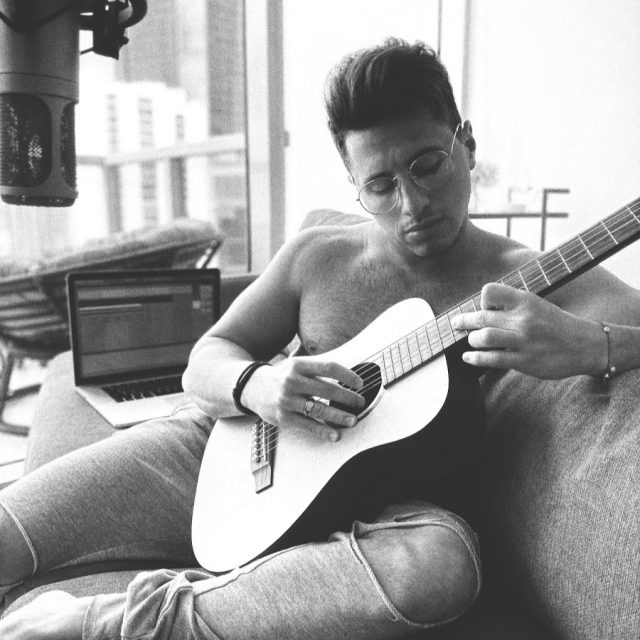 Los Angeles, CA (The Hollywood Times) 2/15/21 – If there’s one thing we can say about Tim Centineo, it’s that he knows who he is and what he’s all about, which is a rare treat to find in today’s fast-paced, all-or-nothing, dog-eat-dog music industry. Tim graciously sat down with me for almost an hour to talk about his journey in, through, and around music, and we had a really great, in-depth discussion about what it means to be an artist right now. An ardent lover of The Lord of the Rings, Tim referenced Frodo and the Ring in his story about how he managed to snag the attention of Hardwell, David Guetta, and Afrojack. When asked who his Samwise was, Tim surprised me with two responses-both his brothers! He explained that one brother was really integral in helping him get started and get going with everything, but that as time went on, he decided to play a more back-of-house role in their journey. Nowadays, his other brother has taken an active role in helping Tim to get the ring to Mordor, as it were. A family affair to be sure! Tim recognizes that no one gets anywhere without the help and support of other people. Facts. 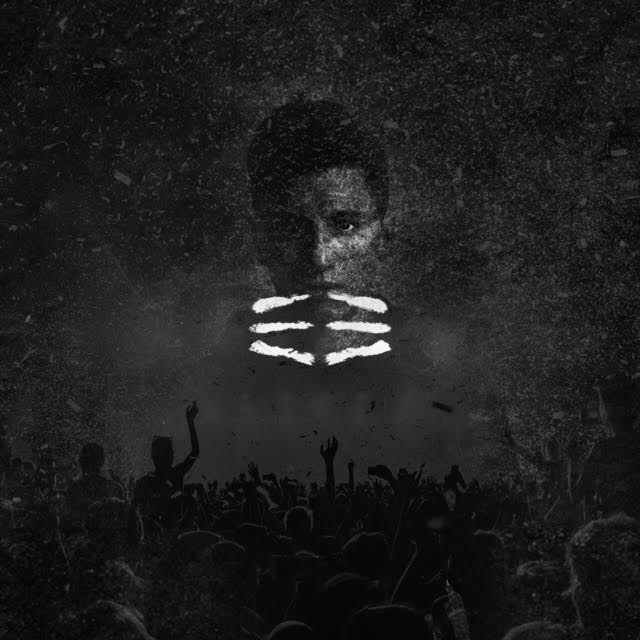 Tim is truly appreciative of everything he has been able to achieve in the past three years. He’s really just getting started is all; a new chapter, a new pathway forward in his musical journey is manifesting. It’s not that he’s not proud of all he has accomplished up until now, but it does mean he’s looking to disconnect from some of his old ways of thinking about the industry. 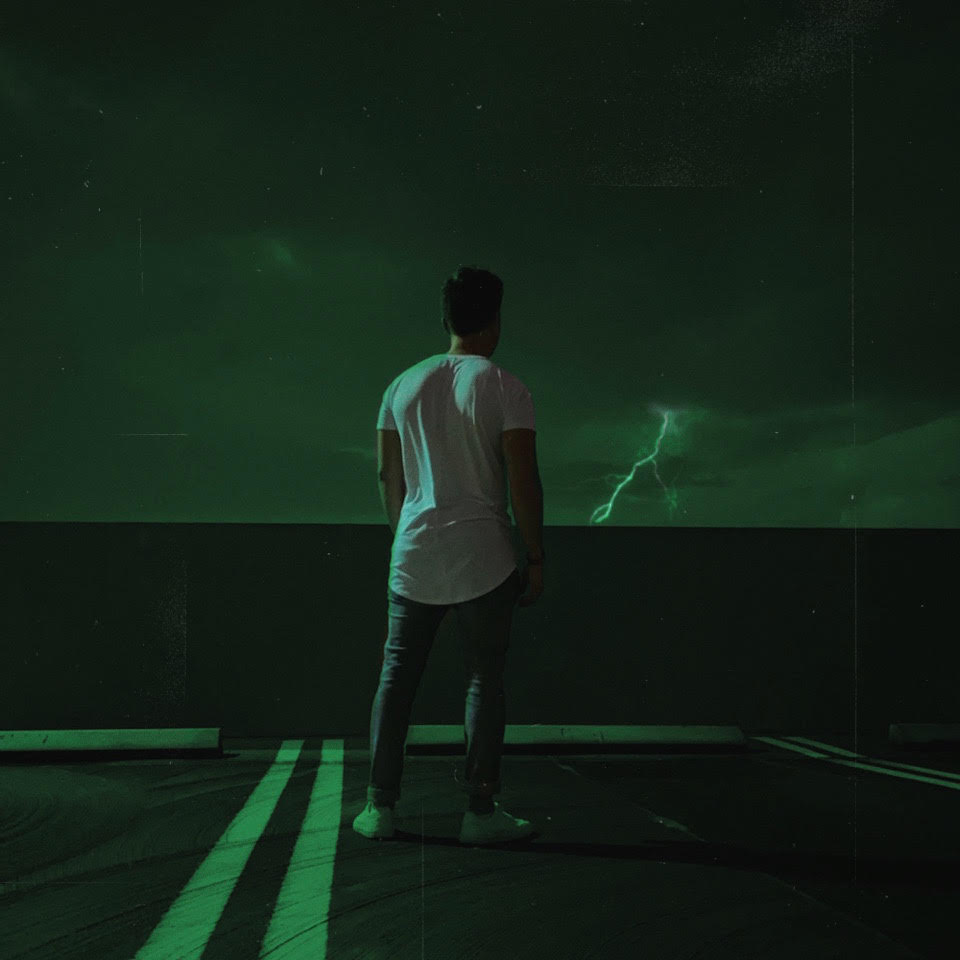 Ambitious, but humble in his manner and attitudes about his successes so far. Aside from hundreds of thousands upon thousands of streams around the world, Centineo also sports a #1 hit record under his belt with his 2017 smasher “Charge”,  and then there was “Otherside” in 2018 on Hardwell’s Revealed Recordings. and several collabs most artists at his level would die for, Tim is in a place where he wants people to really see him.

We talked about how artists seek to create and leave behind a legacy, not out of some narcissistic superiority complex, but out of a desire to be remembered at all. For musicians like Tim, music is all about identity and leaving something meaningful behind in the world. As an artist myself, I connected deeply with Tim when discussing hot button issues of our times, the most prescient one being identity. Who are we? What does identity really mean? Tim’s music seeks to explore these very questions through the lens of Progressive House music and has been training his voice for singing so he can bring that vocal flourish he’ll need to really make a name for himself. He decided to switch it up a bit, yes, but that doesn’t mean he’s done with EDM. He still wants to hang onto his roots because he loves EDM and can’t just walk away from the genre that’s made him such a success so far, right? That being said, his upcoming Progressive House track, has an awesome short documentary film to go with it so you can get a sense of where Tim’s coming from and where he’s heading with his music moving forward that comes out Monday, February 15, and his latest single, “Fearless”, drops everywhere March 5. Don’t miss it! Catch the full interview over on our official YouTube Channel at TheHollywoodTimes.Today/YouTube!