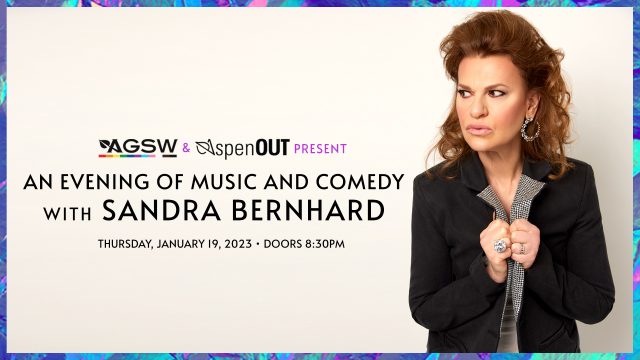 An Evening of Music and Comedy
with Sandra Bernhard

A pioneer of the one-woman show, Sandra Bernhard brings a completely unique and raucous mix of cabaret, stand-up, rock-n-roll, and social commentary to the Wheeler Opera House stage for Comedy Night at Aspen Gay Ski Week.

She celebrates the 11th anniversary of her iconic annual holiday shows at Joe’s Pub in New York City this year.

Notable past live stage shows, which Bernhard has performed on and off-Broadway, include Without You I’m Nothing, I’m Still Here, Dammit, Everything Bad and Beautiful, and #blessed.

She is also in her fifth year hosting her weekly radio show Sandyland on SiriusXM’s Radio Andy channel 102, for which she won a broadcasting Gracie Award.

Bernhard’s film credits include The King of Comedy, for which she was awarded Best Supporting Actress by the National Society of Film Critics, Track 29, Hudson Hawk, Dinner Rush, and the live performance film Without You I’m Nothing. Past television credits include Two Broke Girls, Brooklyn Nine-Nine, Broad City, Difficult People, You’re the Worst, The New Adventures of Old Christine, Will & Grace, The Sopranos, The Larry Sanders Show, and Roseanne. Music albums include I’m Your Woman (Polygram, 1986), Excuses for Bad Behavior (Epic, 1994), and the world music album Whatever It Takes (Mi5, 2009).

She has written three books: May I Kiss You on the Lips, Miss Sandra?, Confessions of a Pretty Lady, Love, Love, and Love. 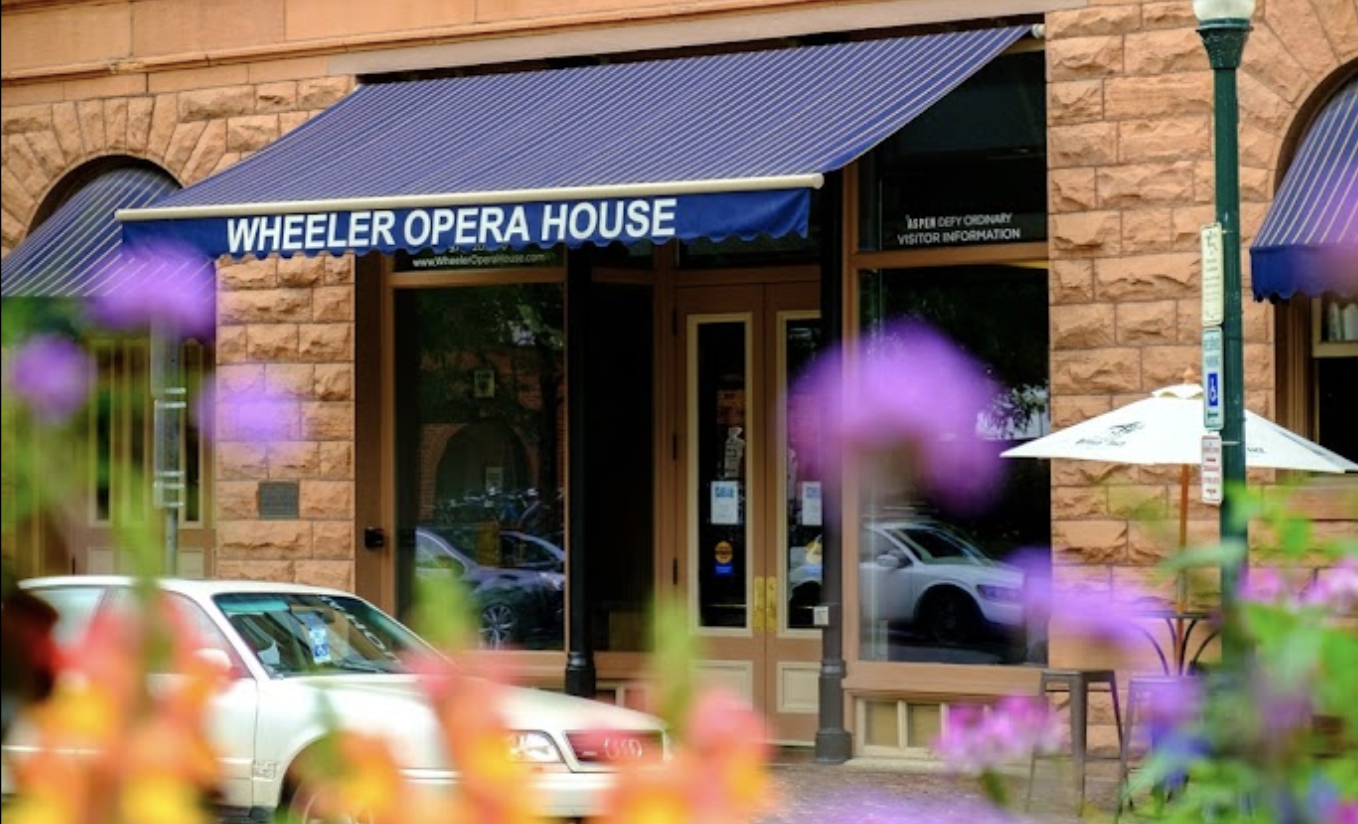