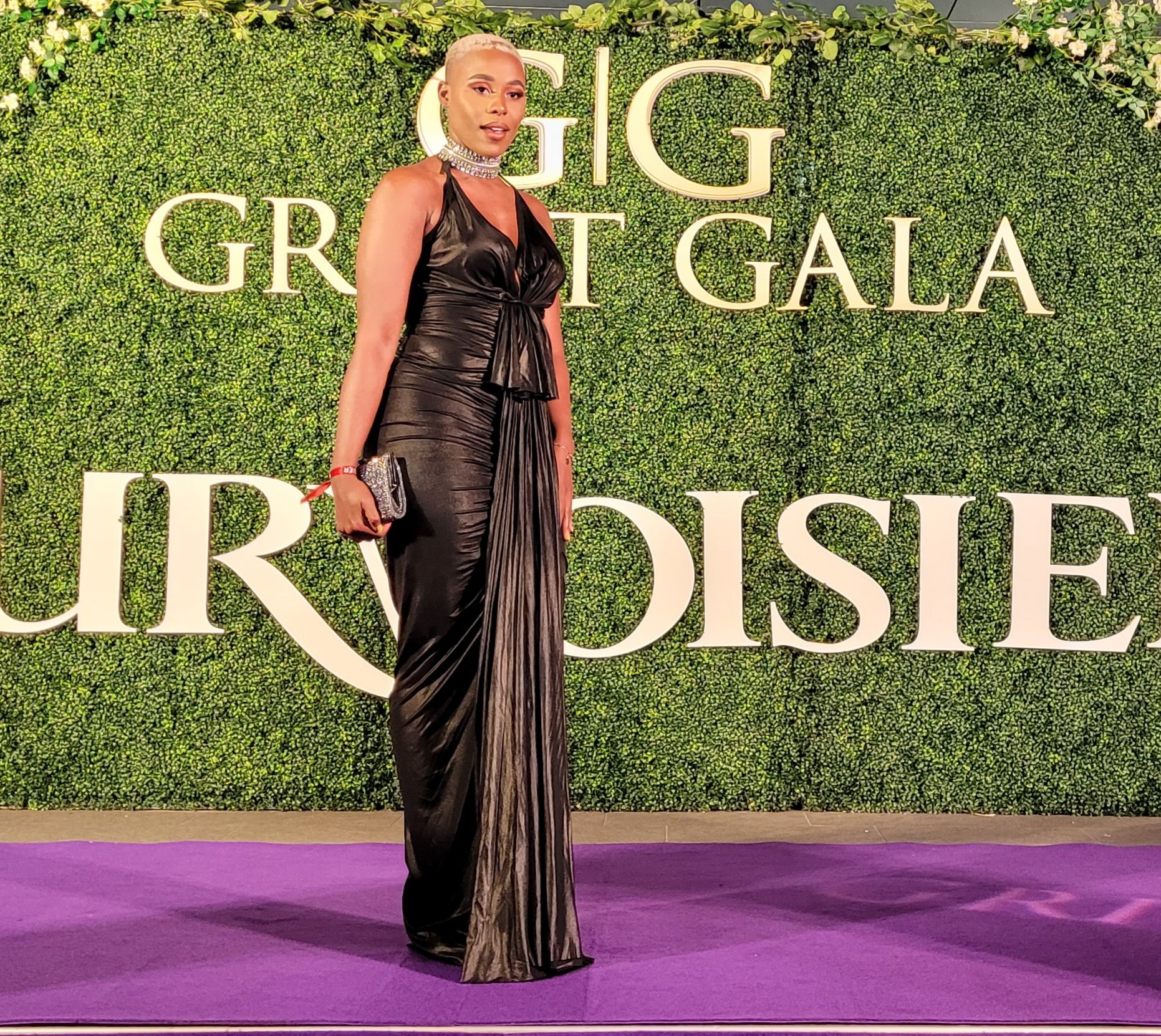 Los Angeles, CA (The Hollywood Times) 3/29/22 – Sponsored by Beam Suntory/Courvoisier,® Toasts to Diversity & Inclusion in Film + Entertainment, and hosted by Cedric the Entertainer, the 4th Griot Gala Oscars After Party was a hit–and then some. 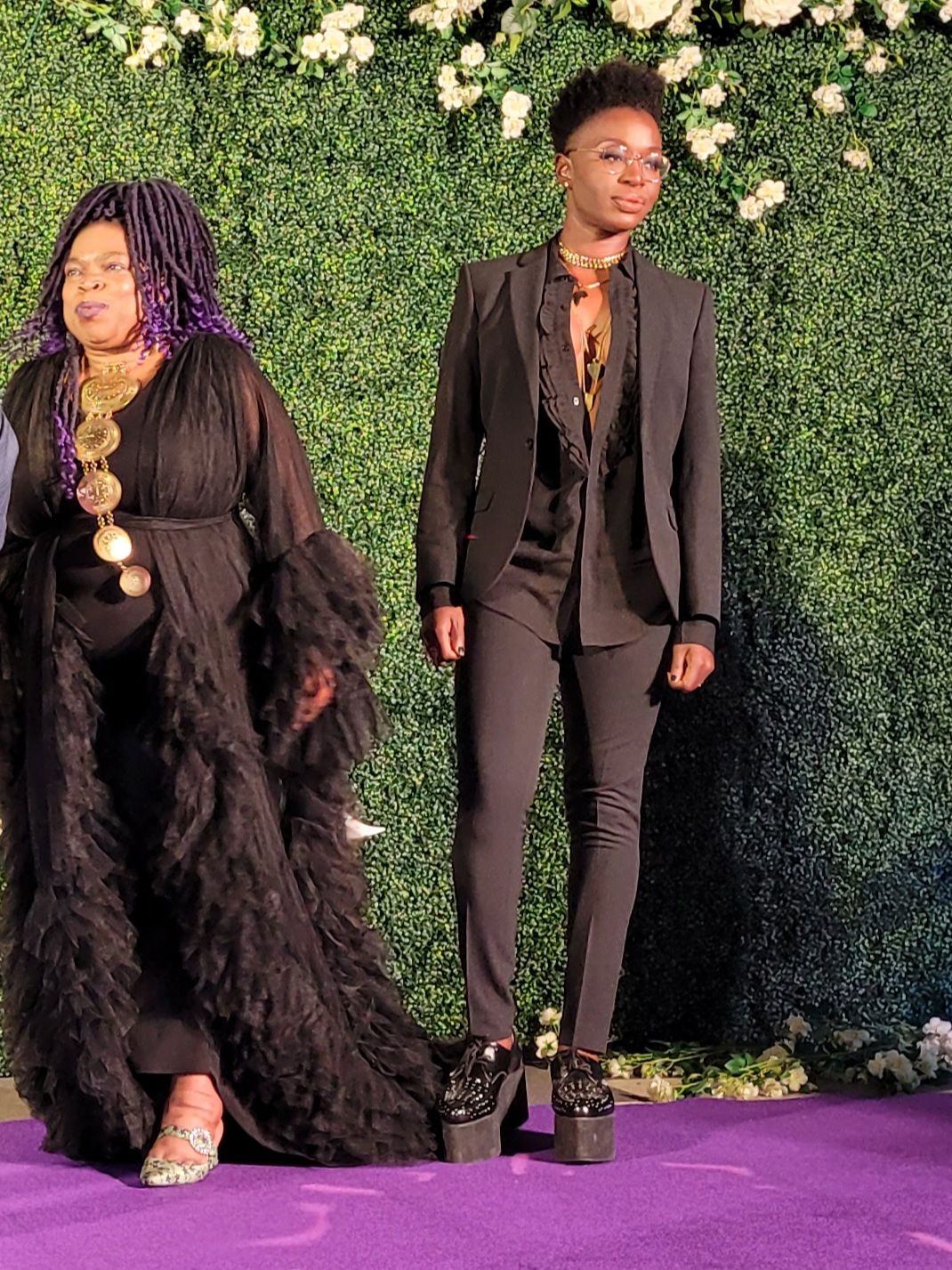 All VIP guests entered a Parisian wonderland with hints of Moulin Rouge, hit the step and repeat purple carpet, and enjoyed a refreshing and lush indoor/outdoor setting. Dwight Eubanks and Annette Bibby Oliver and Dreamhouse MBG designed the dreamy setting. It was all held at the world famous BOA Steakhouse on the Sunset Strip in West Hollywood. 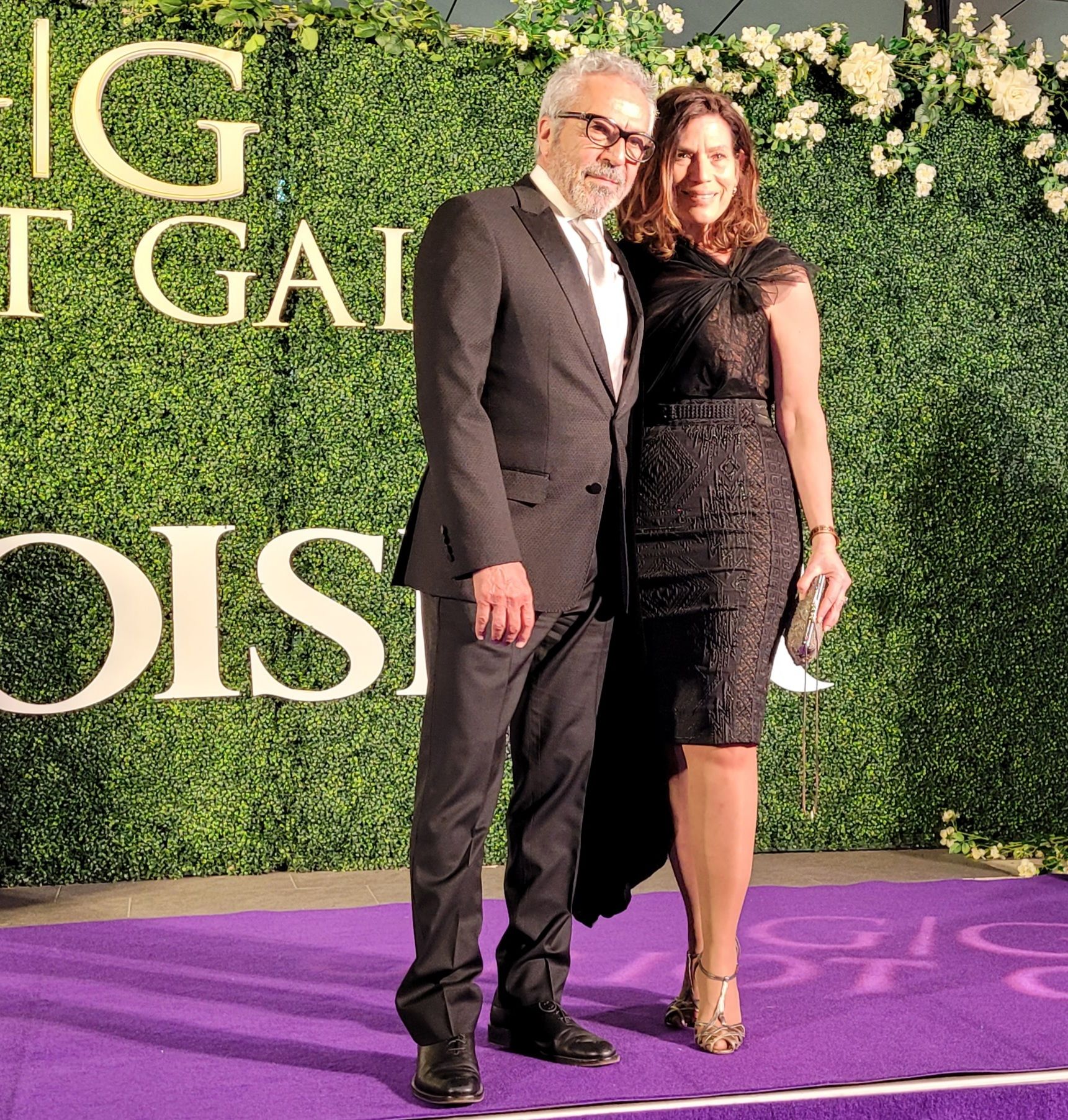 Honored at the Griot was Phylicia Rashad, America’s beloved Claire Huxtable of The Cosby Show; Cheech Marin of Cheech & Chong; and Renee Lawless of the Have & Have Nots. 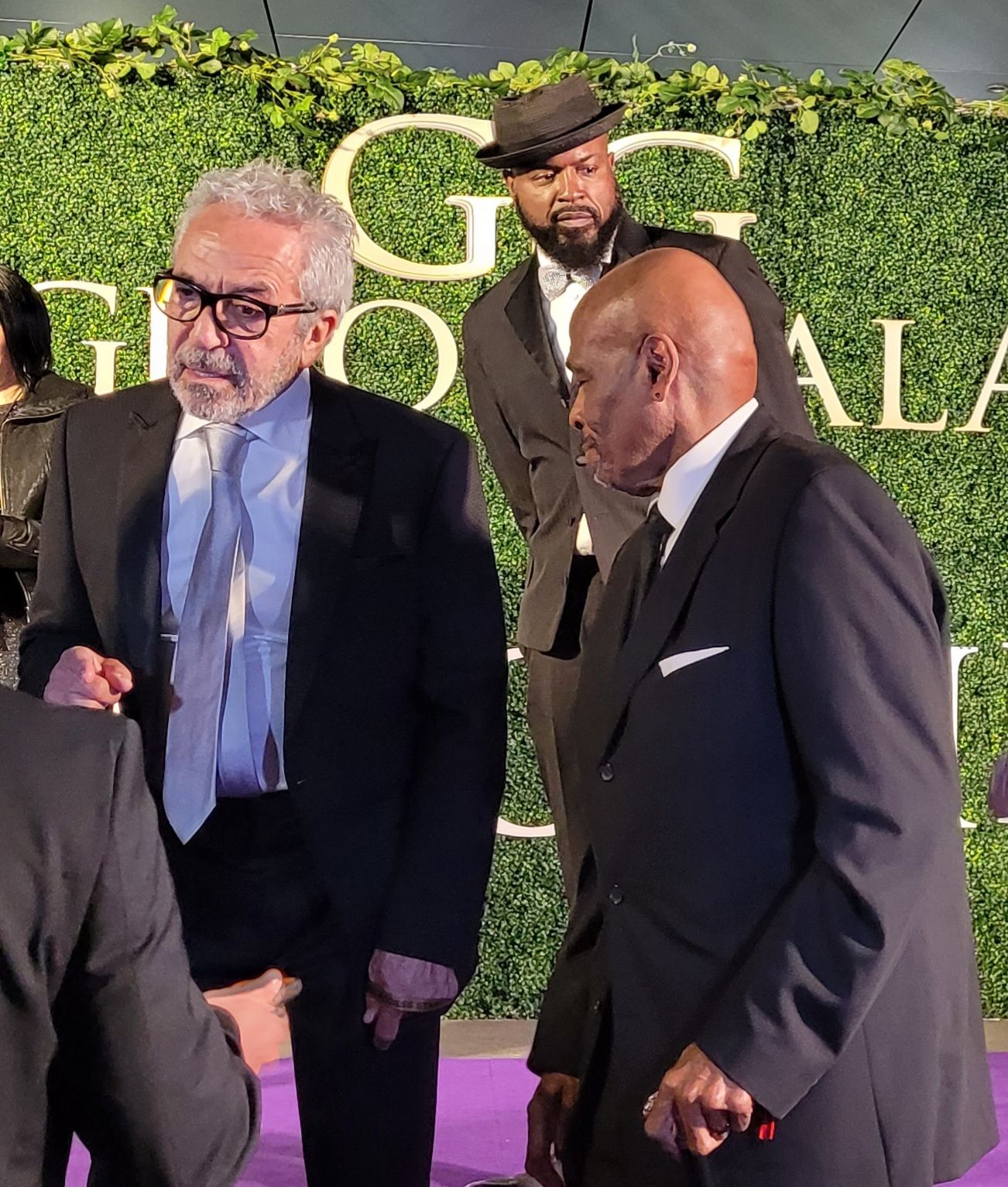 They were each recognized for their accomplishments in the entertainment industry. The honorees were each presented with an award for their dedication to their careers and their expansion of diversity and inclusion in the industry.

After the Academy Awards wrapped, guests of the Griot danced, accompanied by live entertainment by celeb DJs. 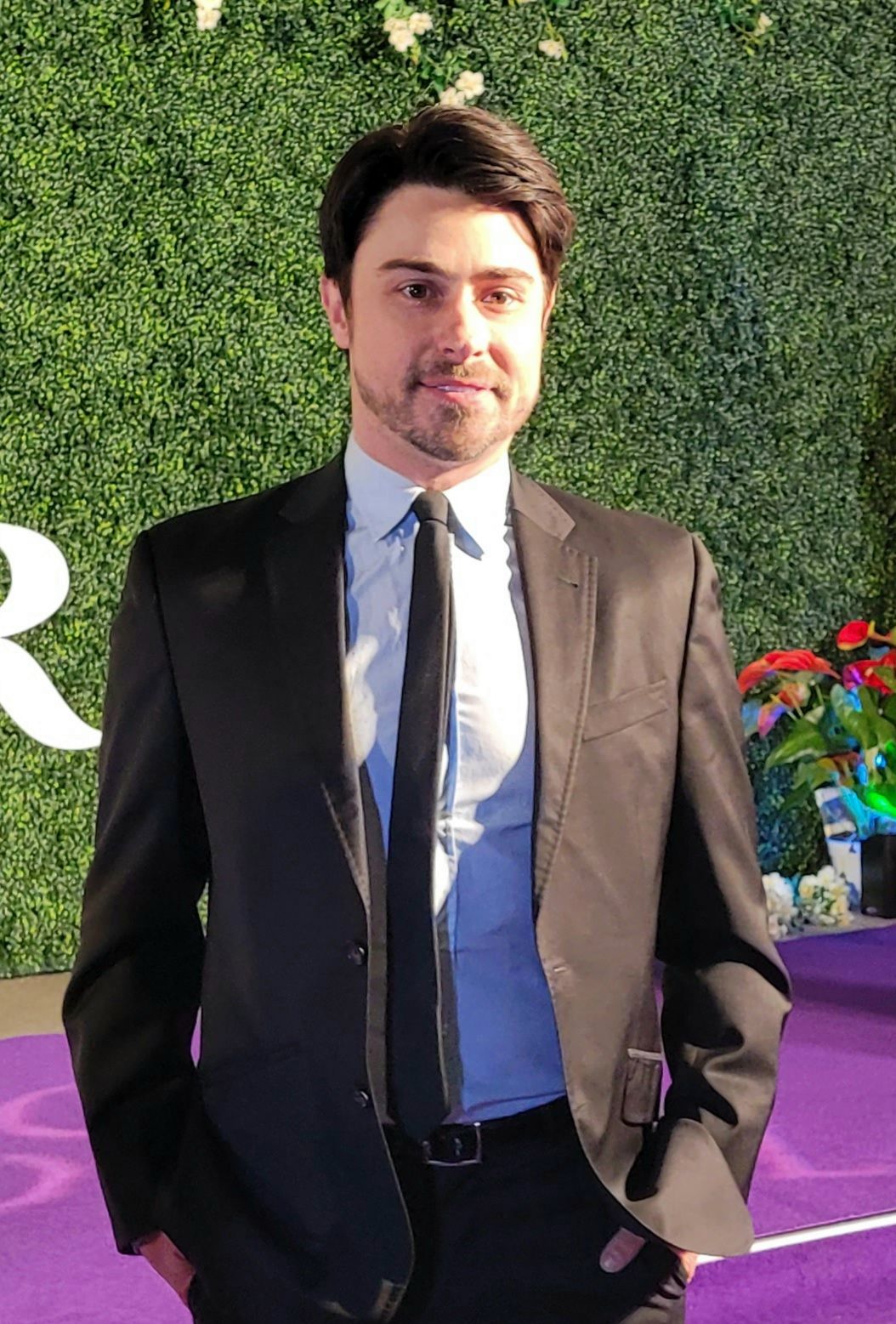 They enjoyed the luxury of the custom tiered purple carpet and had Beam Suntory/Courvoisier®’s drinks. BOA’s tray-passed aperitifs, and decadent hors d’oeuvres were also a huge hit among partygoers. In the VIP rooms, the experience was even more upscale, with Kush Boys, private tastings of Courvoisier, and French mimes handing out cocktails from their home base–a French bistro near a carefully reproduced Eiffel Tower.

The Griot Gala, it should go without saying, has become a hotly anticipated event in its short four years. 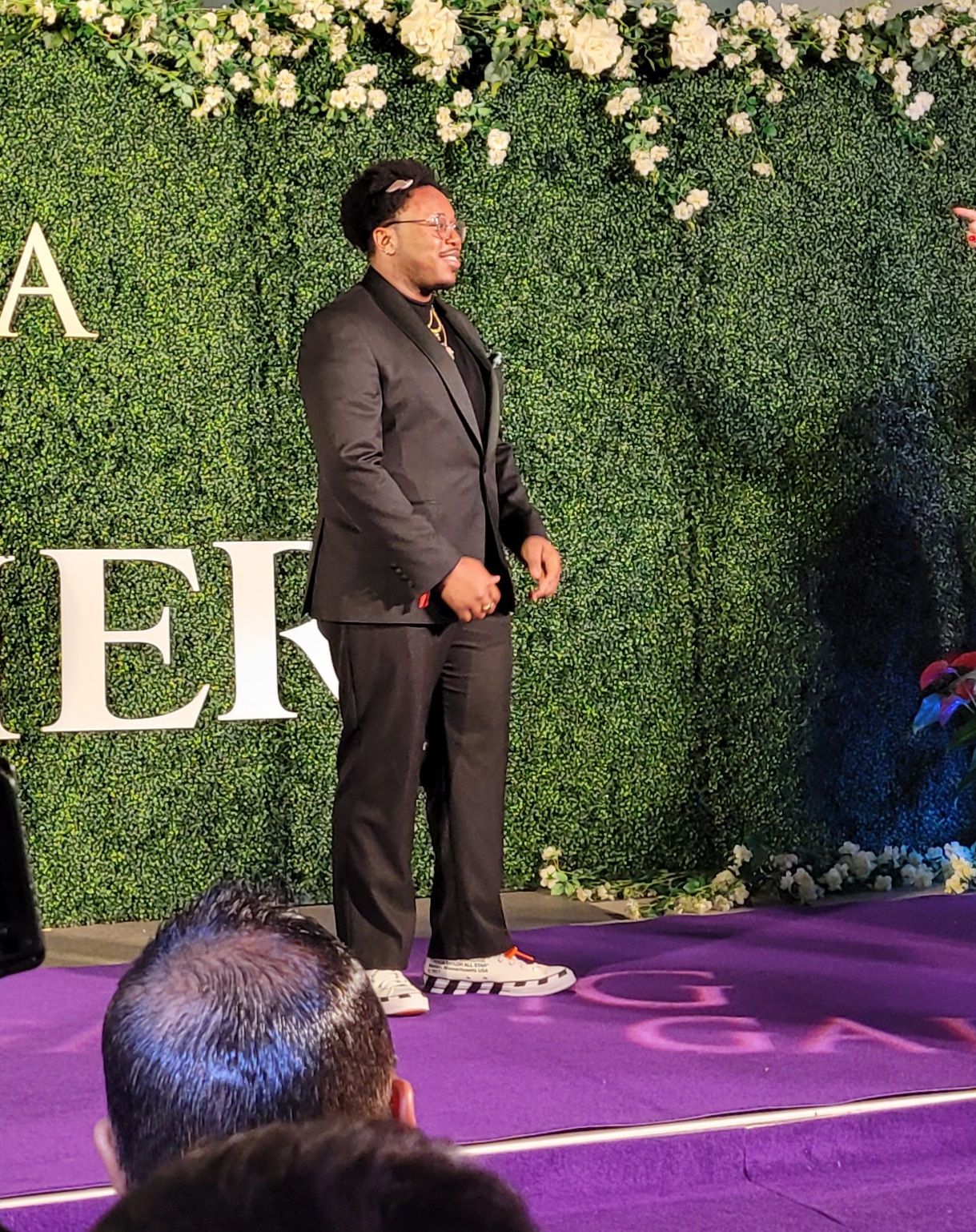 In addition to Cedric the Entertainer, Rashad, Marin, and Lawless, various other celebrities also made exuberant appearances at the gala. 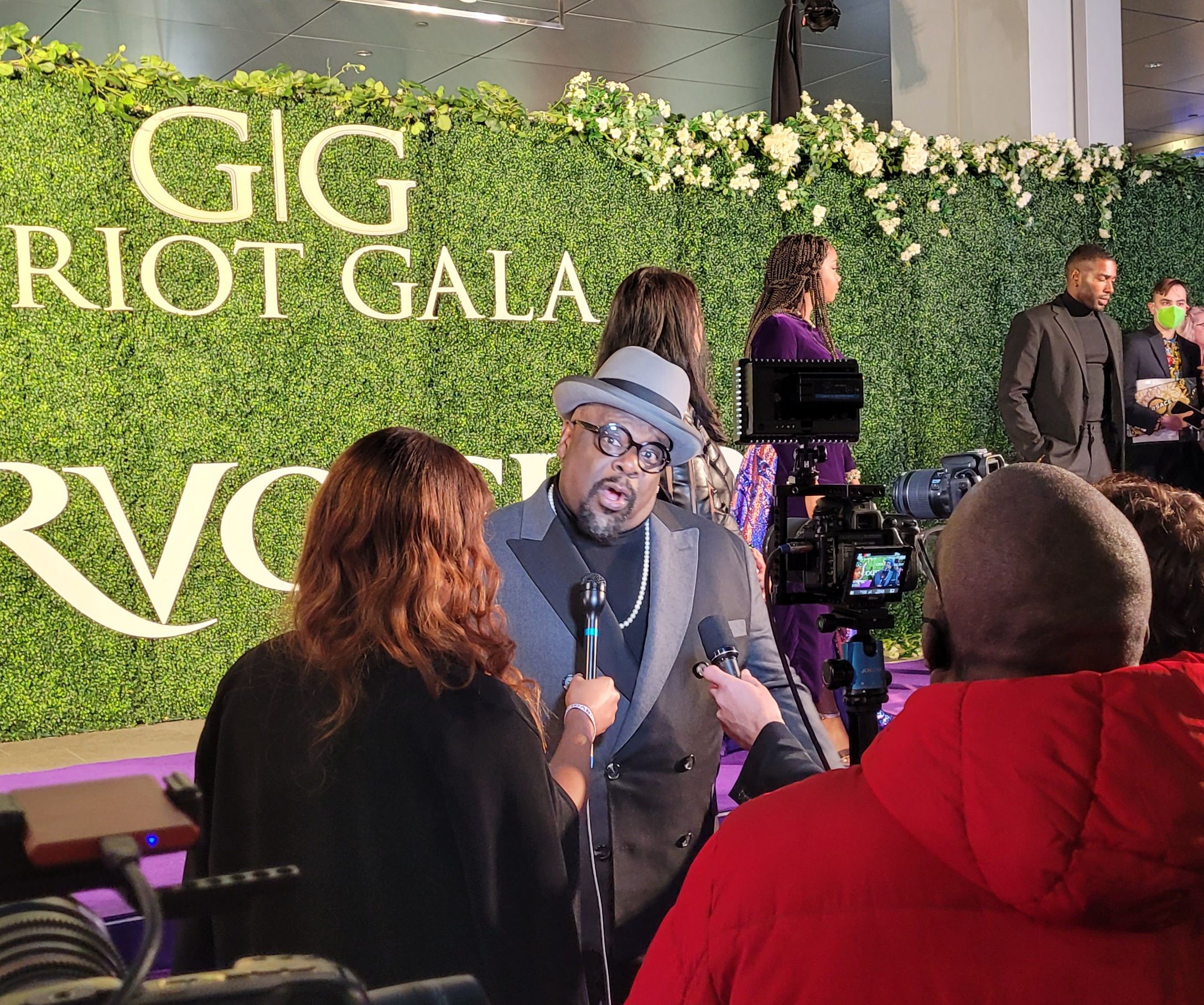