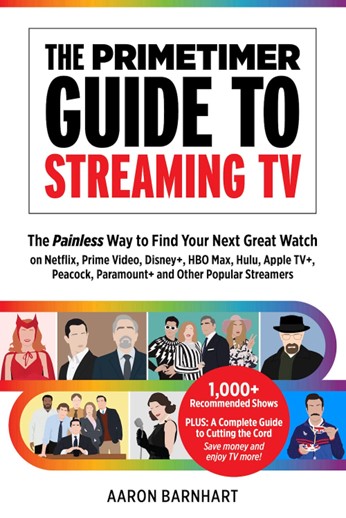 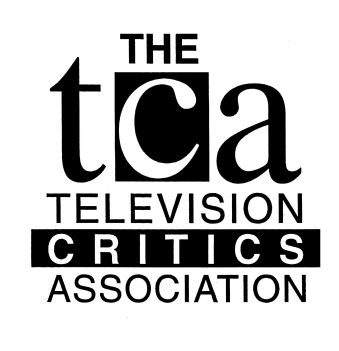 Los Angeles, CA (The Hollywood Times) 6/7/22 – The Primetimer Guide to Streaming TV is a guide giving readers a painless way to find their next watch via their favorite streaming services. Author and long-standing television critic Aaron Barnhart wants readers to cut the cord on traditional television and broaden their options with streaming platforms.

The task of finding the right thing to watch can be daunting, which is why the Primetimer guide prides itself in giving readers a list of shows from various streaming services, offering a synopsis and overall rating.

THT had the opportunity to interview Barnhart to discuss his twenty-eight-year journey as a television critic and the future of television.  And a little about our past working relationship as Board members of the Television Critics Association / TCA.  As we call, the good ole days.

THT: Can you tell us about your background and how you became a television critic? 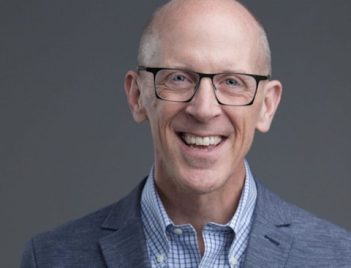 AB: Television was an unexpected career turn for me thanks to a new thing in the 90’s called the internet. I had been in an office job and wondering what I was going to do as a failed graduate student. This was around the time that the late-night TV wars bubbled up with David Letterman and Jay Leno and back then the only way you could follow this thing was to watch one live and tape the other, read publications such as Entertainment Weekly, or look in the newspaper for news. It was a topic that everybody was interested in and at the time I was a part of some internet discussion groups and thought to start putting out a weekly newsletter that collected all the things we were talking about and posting to each other. That was the origin of a newsletter I called Late Show News and it grew to about 12,000 subscribers in the 90’s. As a result of that visibility, I made the decision to expand and start writing about other TV shows. Shortly after I was hired by the Kansas City Star and acted as their lead television critic for about fifteen years. Walked away from that and spent some time in hiatus, watching TV. Then about three years ago I was hired on to start this new publication called Primetimer where I serve as senior editor.

THT: Can you tell us a bit about Primetimer? What are their goals and what do they plan to do in the television world?

AB: Primetimer was started up by an editor at Yahoo back when Yahoo was one of the leading purveyors of news on the internet, his name is Jed Rosenzweig. He missed the old TV based websites, the kind that writes purely about TV for people interested in always knowing what is on. All the other sites seem to have gotten gobbled up in this multiverse-oriented sites with TV being a side bar. The reality is that TV is the show, the place where people really go to tell stories is TV because there are so many options and that is where the audience is. And now with streaming being the new thing there are hundreds of shows coming out every year. Primetimer wants to make sense of that for its readers. The basis for our guide is to use traditional methods in helping our readers who are tired of continuously scrolling trying to decide what to watch.

THT: Did you find yourself struggling to decide on what to watch on the various streaming services? 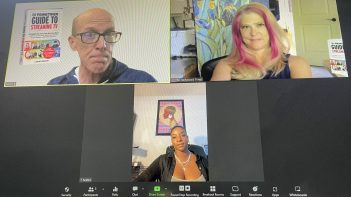 AB: In about 2014 myself and other critics realize that there were more shows than we would ever be able to watch. It is a challenge for everybody.

THT: Do you think your book will persuade traditional television viewers to make the switch over to streaming?

AB: Absolutely! One of the things we wanted to ensure was that the Primetimer had a complete but easy to follow cord cutting guide for people who have been on the edge of getting rid of their expensive cable bill and switching over to streaming.

THT: Can you give us a bit more insight into your book?

AB: We wanted to make sure that the current inventory of high-quality streaming shows was accounted for. We knew it was important to have enough finding aids in this guide so that people could figure out if a show we recommended is right for them. Our superpower is that we give readers insight into the shows on all the most streaming platforms. We try to get into the shows genome so that readers can discover more shows. We wanted to cut back on the screen time that viewers waste searching for shows.

THT: Where did you find the time to do all these reviews? Did you have collaborators assisting you?

AB: Yes. Much of the content in this guide is distilled from existing reviews. Then the other part of it was from our readers reviews and the Primetimer forums where they post their reactions on different shows. We also take ques from our staff. It took over a year to compile everything.

AB: We are hoping to be able to compile more reviews and make the guide available annually.

An internet pioneer, Aaron Barnhart first started writing about television online in 1994, including 15 years as the television critic for the Kansas City Star. His work has appeared in the Village Voice, New York Times, and Entertainment Weekly.

Click the link to learn more about The Primetimer https://www.primetimer.com/

To purchase The Primetimer Guide to Streaming TV  https://www.amazon.com/Primetimer-Guide-Streaming-Paramount-Streamers-ebook/dp/B09FFTV3W8