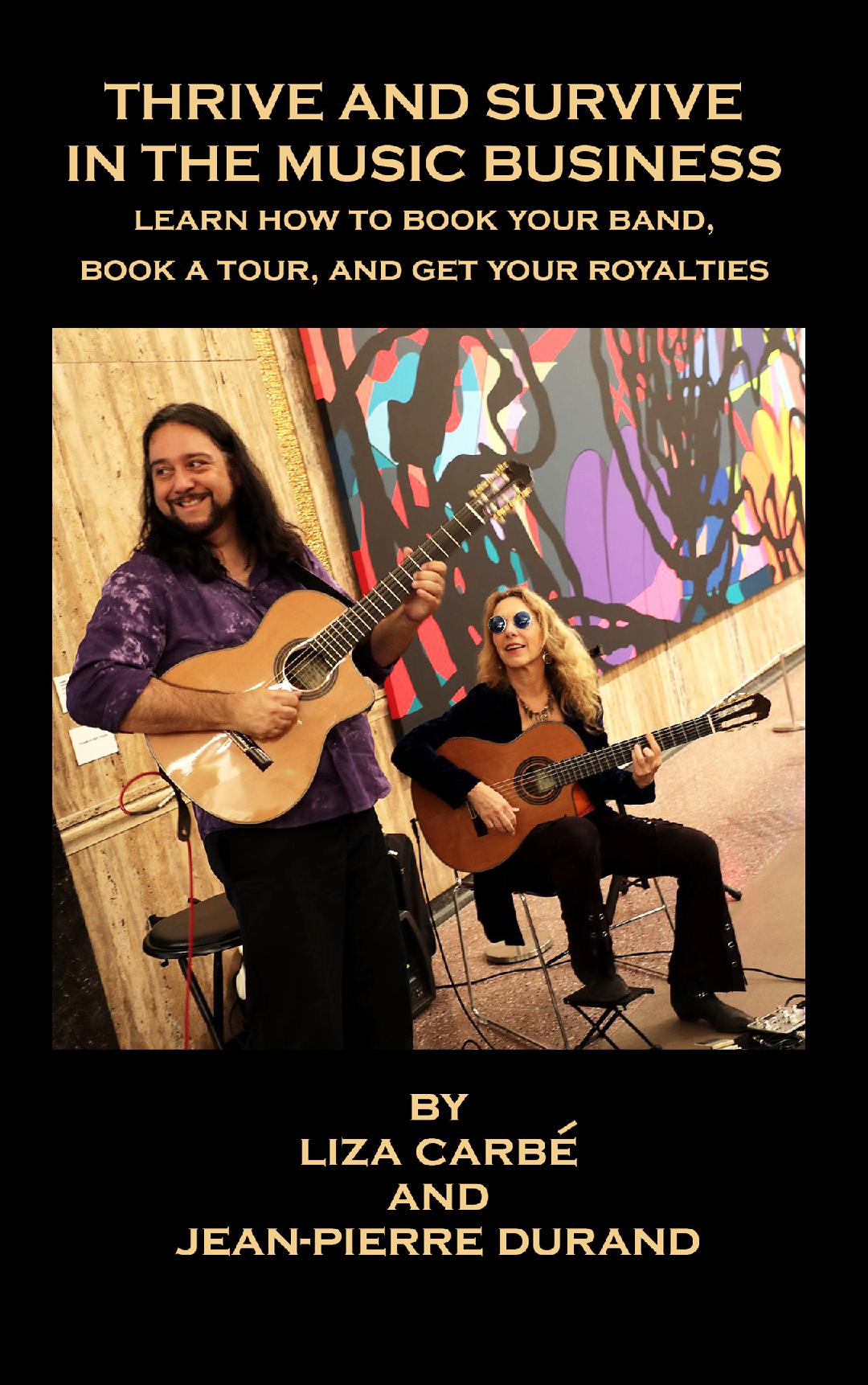 A new music business coaching program by Incendio co-founders Liza Carbe and JP Durand
By Valerie Milano
Los Angeles, CA (The Hollywood Times) 7/8/20 – I was afforded the fun opportunity to interview two Hollywood Times writers for their new venture, “Thrive and Survive in the Music Business”, which is a book (available now on Amazon), a website and a music biz coaching service.  Disclaimer: I have known Liza and JP for many years as friends, colleagues, and two of the co-founders of the acclaimed Billboard-charting “world guitar” band INCENDIO.  I’ve enjoyed their CD’s and live concerts for years, but only recently found out about their new music business endevour, so I was intrigued to find out about the program and why they decided to start it. 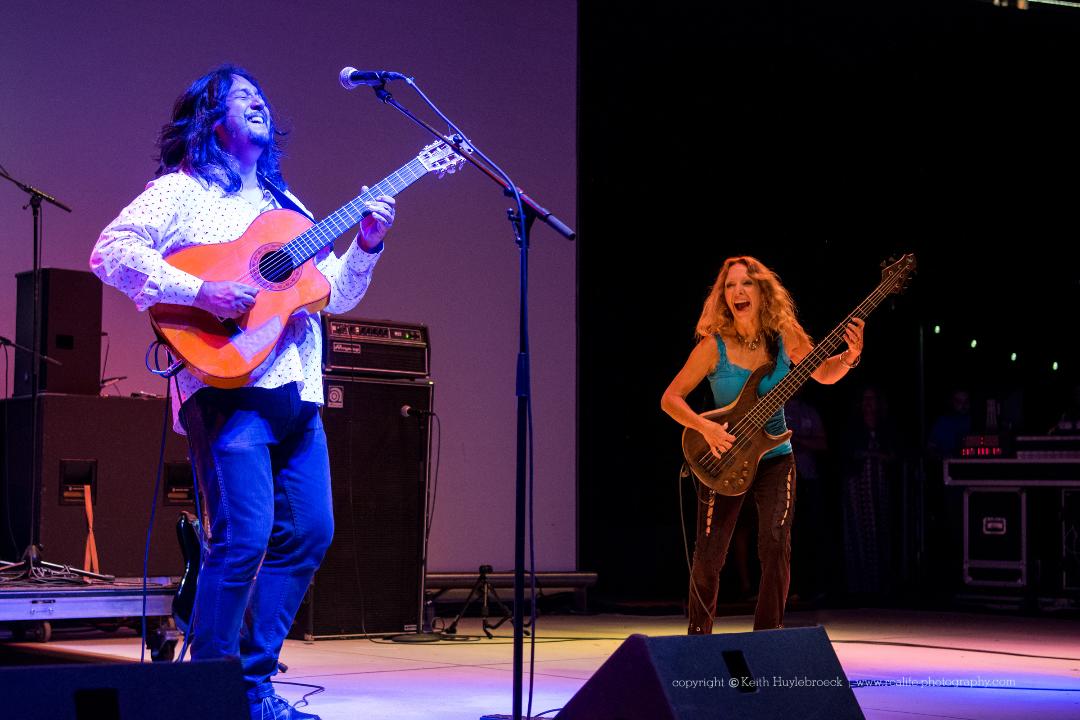 “Thrive and Survive in the Music Business” is available July 7 at amazon.com in e-book, kindle and paperback versions.
Here is their new website: http://www.thriveandsurviveinmusic.com
Here is the book link:
https://www.amazon.com/Thrive-Survive-Music-Business-royalties-ebook/dp/B08B5W2TVD/ref=sr_1_1?crid=12JQ5LS8UVPKH&dchild=1&keywords=thrive+and+survive+in+the+music+business&qid=1594173492&sprefix=Thrive+and+survive%2Caps%2C203&sr=8-1
THT: Hi guys, how is it going for you now? 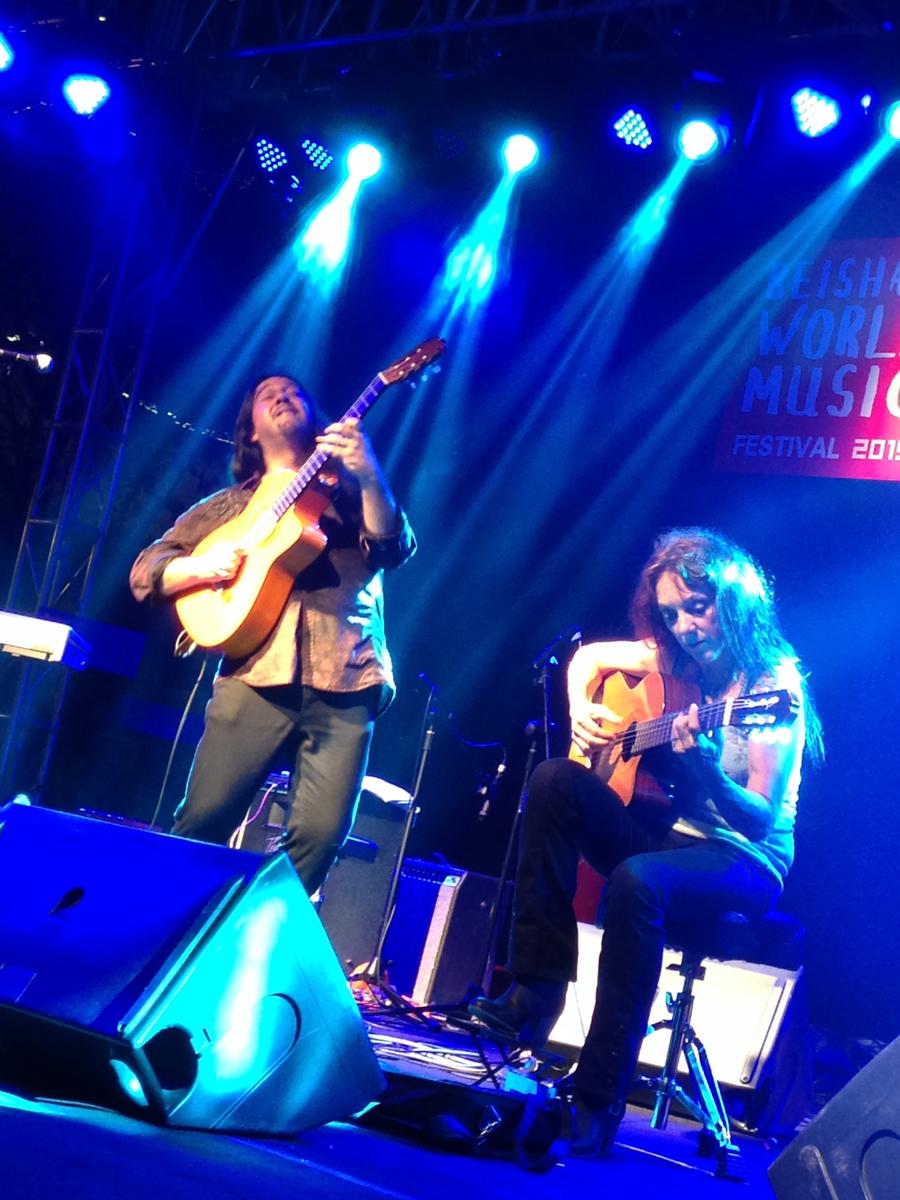