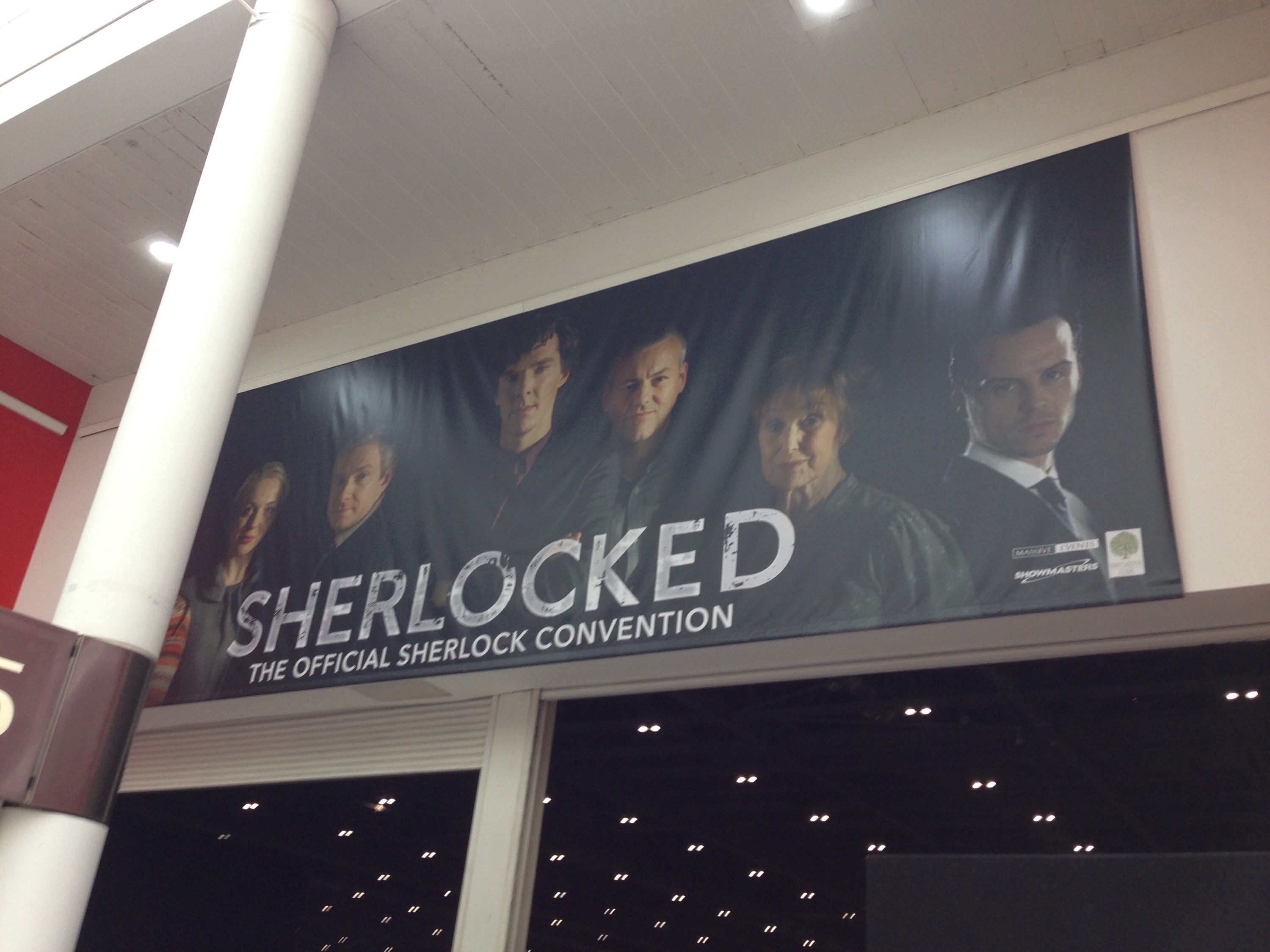 (Los Angeles, CA April 19, 2017) Fans of the hit crime drama TV series Sherlock, which airs in the United States on PBS MASTERPIECE, will have a chance to investigate Sherlock first hand. UK-based Massive Events will bring Sherlocked The Official Sherlock Convention to the United States for the first time ever, May 26-28 at the LAX Marriott, 5855 West Century Blvd., Los Angeles, 90045.

The host for the weekend is the multi-talented Tony Lee, famed screenwriter and comic writer who’s a #1 New York Times best-selling author of comics, screenplays, and audio dramas including Doctor Who,Superboy, Spider-Man, Star Trek and more.

In addition to the celebrity appearances, the non-stop auditorium show will feature videos presentations, trivia contests and live auctions of unique collectibles and props. On Sunday, the Cosplay Masquerade, hosted by popular Cosplayer, Abie Ekenezar, will give attendees the opportunity to dress up and show off their best characterizations and theatrical talents for prizes in three minutes as a group or individual show.

A portrait competition offers artists a chance to create and display portraits of their favorite Hartswood Sherlock series characters with cash and prizes to the winner.

And if that is not enough, there will be a screening room, a costumes/props display, an actual screen used set display of 221B, and autographs, photo ops and licensed Sherlock merchandise available for purchase.