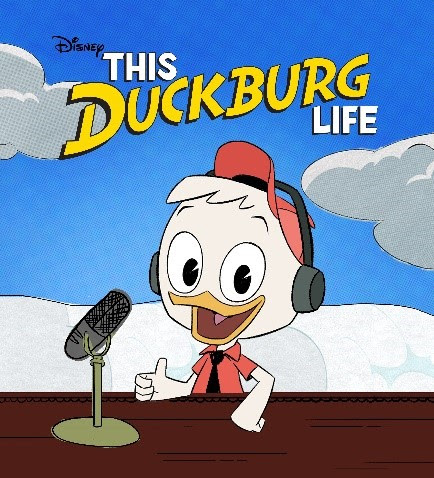 Beck Bennett and Toks Olagundoye Reprise Their Roles From Series

Hosted by Huey Duck for “Duckburg Public Radio,” new episodes from the seven-part podcast will be available every Monday following the premiere and highlight riveting stories from Duckburg. A clip from the first episode, “Adventure Calls,” has been released.