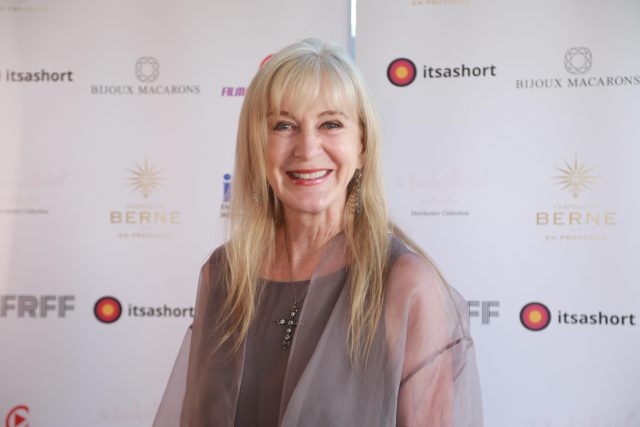 At the exclusive reception at Bar Nineteen12, a special Lifetime Achievement Award was presented to Oscar-winning actor George Chakiris and Industry Excellence Awards were given to actors Caroline Lagerfelt and Eric Roberts.

The 2021 FRFF Winners were announced earlier in the day at a special online awards ceremony that aired on It’s A Short. The awards, hosted by Jezlan Moyet, featured performances by DJ Gotta, Medi eM & Dustin Quick and Grammy-winning artist Paulina Aguirre.

Each year, FRFF celebrates short film and short-form content from around the globe, featuring the works of filmmakers from more than 20 countries. This year, the finalists were screened on July 12 and 13 on ItsAShort.com.

The 2021 award recipients are: https://frenchrivierafilmfestival.com/winners-2021/

Next year, the festival will follow the Festival de Cannes’ lead and hold the event once again, in person, in May 2022 in the South of France. Submissions for 2022 are now open on Film Freeway:  https://filmfreeway.com/FrenchRivieraFilmFestival

FRFF also held the fourth annual “Global Entertainment Showcase” to kick off the festival, on July 11. The showcase, usually held live in the International Village at the Palais des Festival in Cannes, was held online this year.