Will we ever get the closure we deserve? 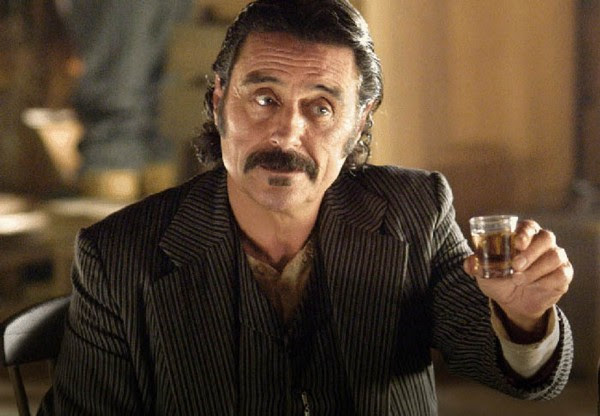 The Deadwood movie is pretty much HBO’s version of Chinese Democracy. Fans of David Milch’s swear-laced western drama have been clamoring for a resolution to the series ever since it ended abruptly after its third season way back in 2006, and for years now producers and cast have kept this dream alive by teasing the idea of a feature film to wrap things up. But that’s all it’s really been, a tease. Seems like once a year there’s an obligatory update about how everyone’s still interested — cast, crew, creator and network — and a vague promise that any day now the ball will get rolling. Late last year we received the most promising news yet from series lead Ian MacShane, who reported that Milch was ready to write and the cast was prepping for returns to their roles. Great news, for sure, but also news we all took with a big ol’ grain of salt because, you know, it’s the Deadwood movie.

But now MacShane’s back from the rumor mill with some seemingly concrete proof that things are a go. In a conversation had with TV Line while promoting Starz’ American Gods series, MacShane revealed a “two-hour script has been delivered to HBO,” adding that the cast is still raring to go, and “if they don’t deliver [a finished product], blame them.”

There’s been no word on the matter from the network, but we know they and Milch are still in good graces because the writer was recently added to the team plotting out a potential third season of True Detective. All it would seem to take to get an official greenlight at this point is a strong script, which Milch — being one of the greatest writers in contemporary television — most certainly delivered. So hopefully the next time we talk about the Deadwood movie, we’re talking concrete details instead of abstract dreams.

Over in our corner of the internet we had a lot of really interesting posts go up yesterday, including a video that explores the atmosphere of Andrea Arnold’s filmography, a reflection on Deep Cover a quarter-century after the fact, a preview of Fargo season three, a roundup of the week’s Blu-Ray and DVD releases, and an oral history of movies ruined by the 2009 WGA strike.

And lastly, take a look at five of the most popular shots we tweeted over the last 24 hours. Want more? You know where to find us. 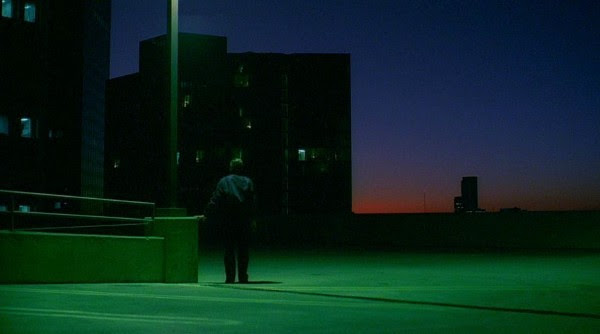 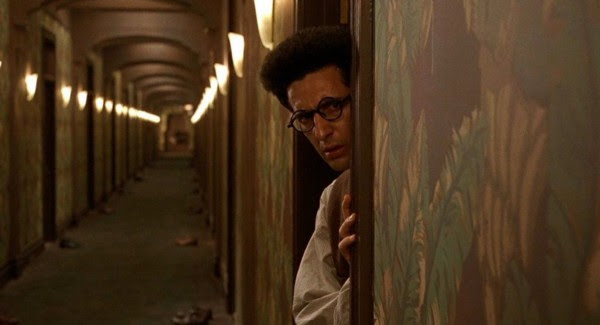 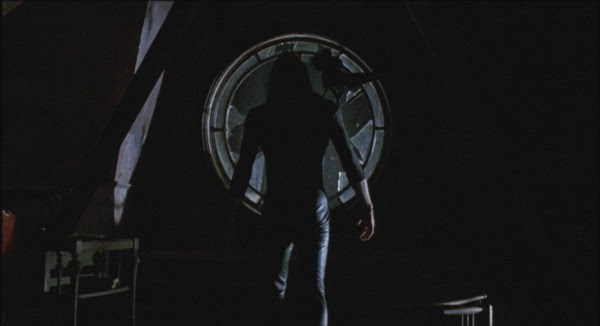