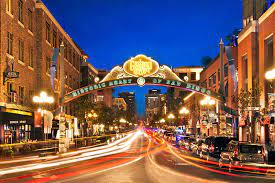 San Diego, CA (The Hollywood Times) 3/29/22 – If you are visiting San Diego, the beautiful city on the bay as well as the Pacific Ocean over the next few weeks you should know that not only the Gaslamp District, our beautiful beaches and Balboa Park are at your beckoning call, but the city is also blessed with many theatre venues. We have two Tony Award winning regional theatre’s The Old Globe and La Jolla Playhouse. Other major theatres and groups are The San Diego Rep, Vantage, Cygnet, San Diego Musical Theatre, Moonlight Productions and Backyard Renaissance to name a few.  However, we also have a treasure chest of  smaller theatre’s that present professional, polished productions in intimate venues.  These small groups work their butts off to bring affordable theatre to the community. Please be aware of each theatre’s COVID-19 policies. Most require mask and proof of vaccinations or test. Below are a few of our local small theatres and their offerings.

With a veiled nod to Zola’s Therese Raquin, Charles Ludlam premiered his suspense thriller at New York’s Ridiculous Playhouse. Chester Nurdiger lives in the back of his pet shop with his mother and his bored wife. One day a drifter comes along, and they hire him to work in the shop. Sparks are ignited between the bored wife Roxanne and the slick Zachary Slade. They plot to murder Chester and feed him to the piranhas. This colorful “film Noir” farce on stage is sure to entertain with its’ superb cast and production values. (photos: for this production JHoward Images) 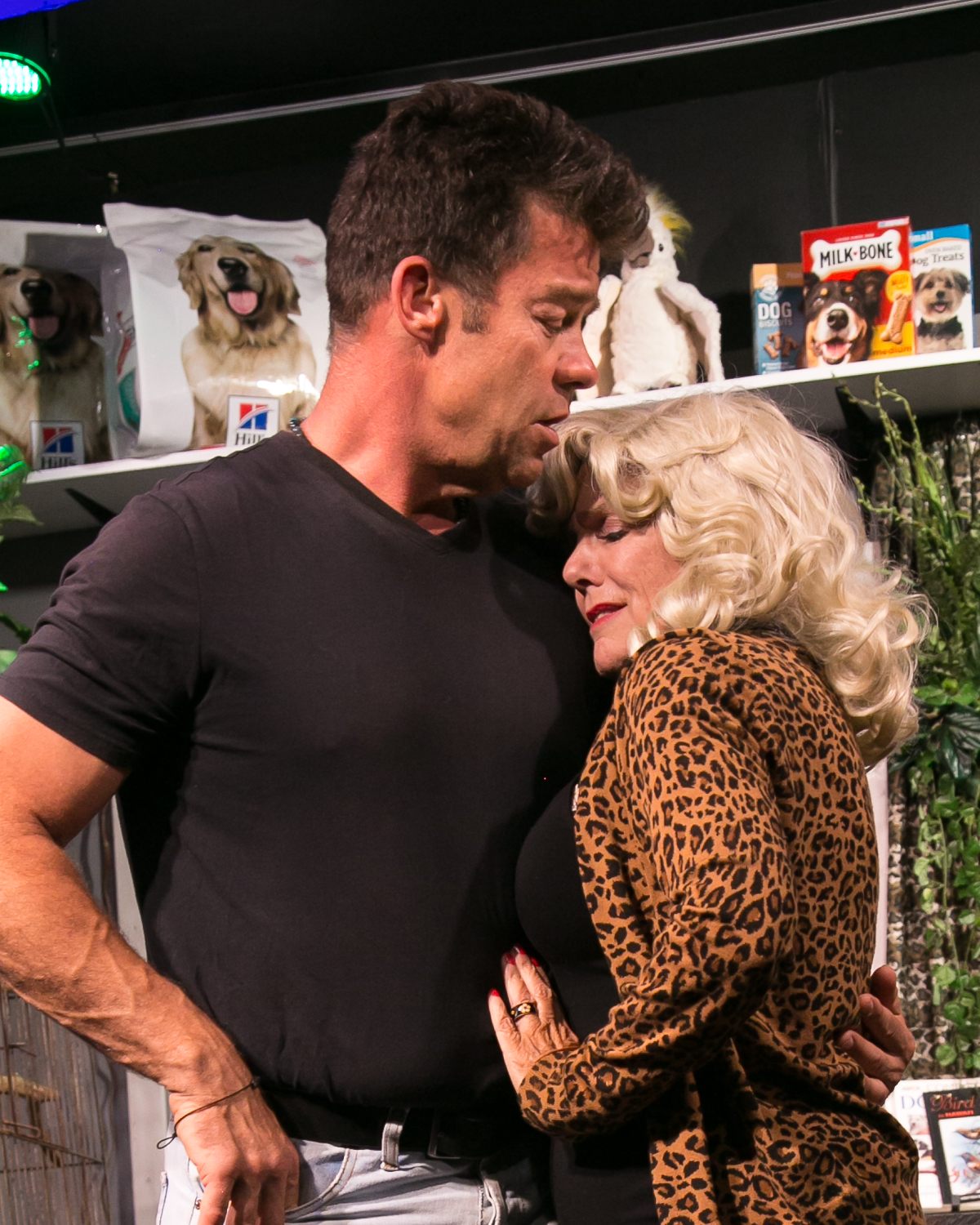 Just as Julian Smithton’s research leads to a potential breakthrough, her life takes a disorienting turn.  During a lecture to colleagues at n exclusive beach resort, she glimpses an enigmatic young woman in a yellow bikini amidst the crowd of business suits.  One step at  time a mystery unravels as contradictory evidence, blurred truth and fragmented memories collide in a mall cottage on the windswept shores of cape Cod. Under the helm of Artistic Director James Darvas and guest director for this production Sandra Ruiz rest assured another professional production is on stage at this intimate venue. (Photos by Darren Scott).

Just after midnight, a snowdrift stops the Orient Express in its tracks. The luxurious train is surprisingly full for the time of the year, but by the morning it is one passenger fewer. An American tycoon lies dead in his compartment, stabbed a dozen times, his door locked from the inside. Isolated and with a killer in their midst, the passengers rely on the famous Belgian detective Hercule Poirot to identify the murderer – before he or she decides to strike again. Everyone is a suspect in this celebrated mystery crime drama. If you liked the movie, you will love this production. (Photos for this production Ken Jacques) 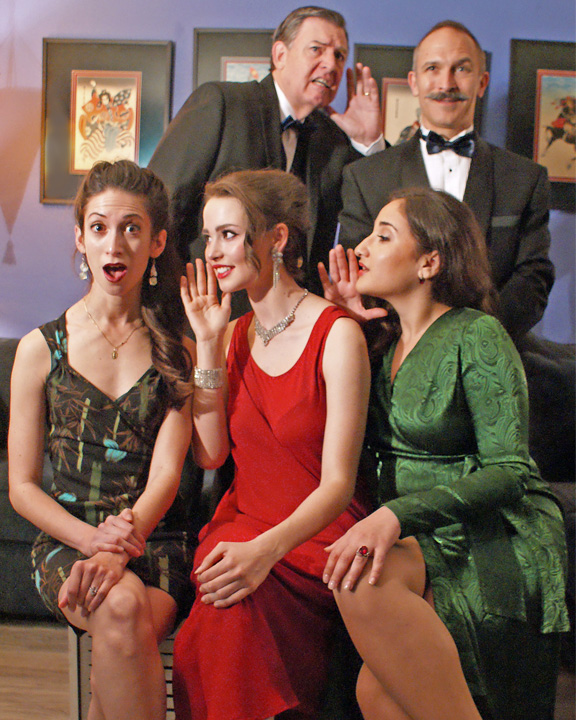 At a large, tastefully appointed Sneden’s Landing townhouse, the Deputy Mayor of New York has just shot himself. Though only a flesh wound, four couples are about to experience a severe attack of Farce. Gathering for their tenth wedding anniversary, the host lies bleeding in the other room, and his wife is nowhere in sight. His lawyer, Ken, and wife, Chris, must get “the story” straight before the other guests arrive. As the confusions and miscommunications mount, the evening spins off into classic farcical hilarity! Neil Simon at his best! (Photo credit:  O.P. Hadlock).

Three engaging women reluctantly take the field in a mother vs. son’s soccer game. They intend to let the children win, but as the game unfolds, they become intent on scoring. The competition ignites a fierce desire to recapture their youthful good-humor, independence, and sexiness, paving the way toward a better understanding of themselves, their families and changes they need to make in their lives.

A bridge that spans a deep gorge draws tourists, joggers, and more than a few wandering souls. Reeling from the death of her mother, twenty-something Fay comes to the bridge looking for solace and a good place to vape, but what she finds is a journey of self-discovery. In the whimsically theatrical world of Jump, lights flicker, hearts heal – and you never know what surprises will literally fall from the sky. The first recipient of the David Goldman Fund for New Plays, Jump is a story about coping with family and loss and finding a way through.

This production contains discussion of suicide. 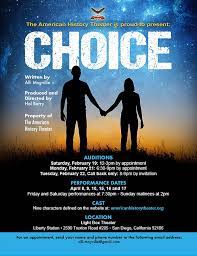 This play gives a fresh perspective on bullying, the world, and the human experience. This abstract play takes the audience through the lives of relatable characters and their realities, all while examining the choices we all have. Part of American History Theater’s mission is to raise awareness of social issues through the arts. This original play, written by a San Diego native, addresses the universal experience of bullying in a new and captivating way.