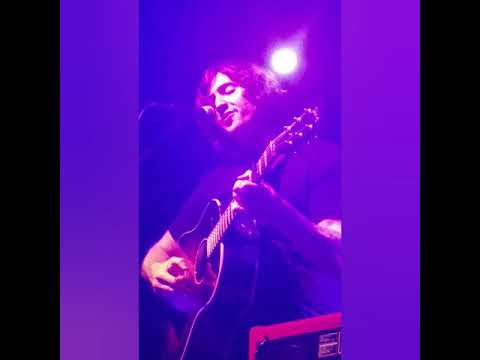 WEST HOLLYWOOD, CA (The Hollywood Times) 10/27/18 – Dean Lewis, the Australian crooner known for hits like “Waves” and “Be Alright” performed at The Troubadour this past Friday night in West Hollywood.

He belted out song after song wooing the crowd in the venue, which was filled with both old fans and those who were newly converted. At times, I’m sure the audience felt like voyeurs looking on as Dean let the music carry him away into his own world. And, other times, Dean would share intimate anecdotes about his songs — acting as thought the audience were a group of his closest friends.

Dean sang songs from his 2017 EP ‘Same Kind of Different’ and revealed a few unreleased tracks from an upcoming album. 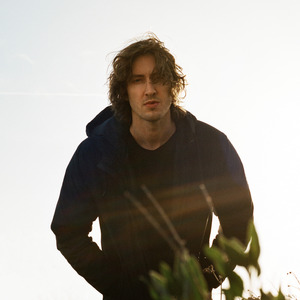 Dean is currently the opening act for Noah Kahan, a folk-infused pop star, on a world tour. They’ll be closing out the US leg in Texas at the dates and locations below. 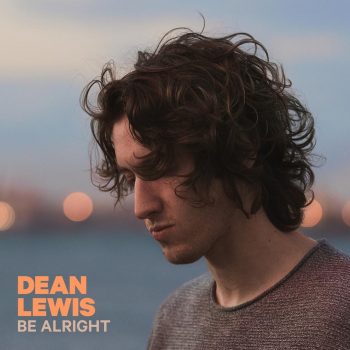 On Dean Lewis’s latest single, “Be Alright” for Island Records, he perfectly captures gut-wrenching heartbreak that comes with the hardships of a break-up. But while it deals candidly with anguish, the chorus swells with hope; a recognition that this pain is only temporary, with Lewis emotively singing “It’s never easy to walk away/ Let her go/ it’ll be ok”. “Be Alright” is the first taste of Lewis’ forthcoming album, and signals a newfound conviction in his own storytelling and singing capabilities.

Lewis’ debut EP Same Kind Of Different, gave us chart-topping single, “Waves,” which was added to Triple J rotation, has had over 122 million streams, 31 million video views and was the second biggest Australian single of 2017.  Suddenly, Lewis was gracing the stages of Europe’s biggest television shows, playing headline shows and festivals slots across Australia and the US. “Waves” even appeared on programs like Suits, Riverdale and Grey’s Anatomy.