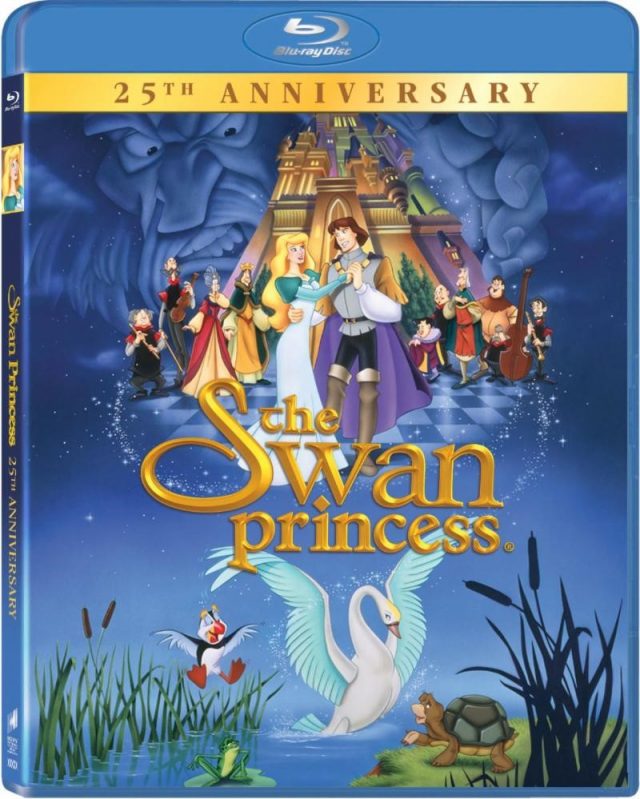 CULVER CITY, CALIF. – In celebration of the 25th anniversary of the Golden Globe®-nominated[1] animated classic THE SWAN PRINCESS, Sony Pictures Home Entertainment is making the fan-favorite available in brilliant high definition for the first time ever with a collectible anniversary edition Blu-ray and in 4K HDR on digital, both available on October 29th. 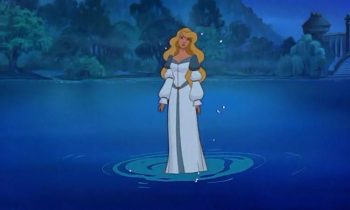 THE SWAN PRINCESS, a magical, musical animated adventure based on the classic fairy tale “Swan Lake” has captured the hearts of audiences around the world. The winner of the Film Advisory Board Award of Excellence and the Parents’ Choice Award, it’s the heartwarming story of the beautiful princess Odette, who is transformed into a swan by an evil sorcerer’s spell. Held captive at an enchanted lake, she befriends Jean-Bob the frog, Speed the turtle and Puffin the bird. Despite their struggle to keep the princess safe, these good-natured creatures can do nothing about the sorcerer’s spell, which can only be broken by a vow of everlasting love. THE SWAN PRINCESS is bursting with color, dazzling animation, beautiful music and the vocal talents of Jack Palance, John Cleese, Steven Wright, Sandy Duncan and Michelle Nicastro.

The 25 anniversary Blu-ray release includes an all-new featurette entitled “A Look Back, Tease Ahead,” plus a variety of additional archival features.

THE SWAN PRINCESS has a runtime of approximately 90 minutes. The film is rated G.

THE SWAN PRINCESS CAST AND CREW