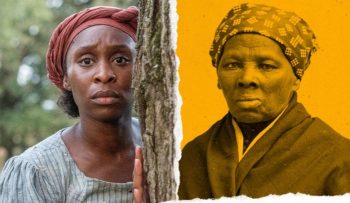 Last night this reporter went to see Kasi Lemmons’ new film HARRIET starring Broadway baby Cynthia Erivo.  HARRIET movingly depicts Harriet Tubman’s remarkable rise from slave to freedom fighter before, during, and after the American Civil War.  Tubman famously led over 70 slaves to freedom as a “conductor” on the Underground Railroad and guided a raid at Combahee Ferry that liberated over 700 more! 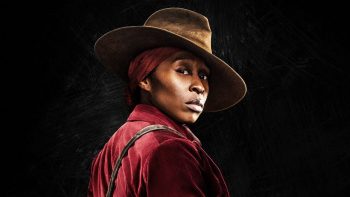 During the American Civil War, Tubman served as an armed scout and spy for the Union Army.  In her later years, she was an activist in the struggle for women’s suffrage.  President Barack Obama referred to Harriet Tubman as an American hero, and his administration made plans for Tubman to be the first woman depicted on U.S. paper currency (the $20 bill). 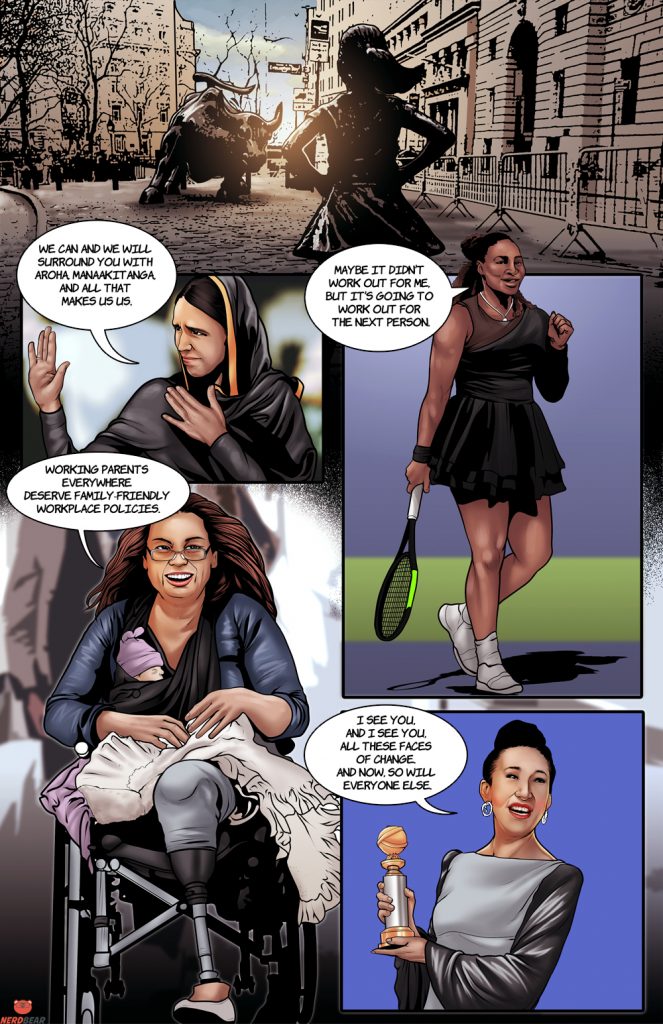 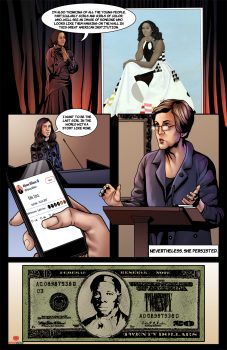 You can see these amazing images by following this link:  https://nerdbear.com/the-real-life-superwomen-project/

“We wanted to celebrate some defining moments over the last couple of years and the incredible women behind them,” says Amar Hussain, Founder of Nerd Bear.  “For this we thought it would be fitting to turn these superwomen into comic book strips and the Real-Life Superwomen Project was born.”

For the purposes of this project, a superwoman is defined by righteous actions; an ability to lead and inspire others; heroism and nobility in the face of obstacles; and fortitude and moral compass in fighting injustice.

There’s still more for would-be superwomen to do!  Here are some sobering facts that illustrate how far we still need to go on behalf of the world’s women.

•Over 2.7 billion women are legally restricted from having the same choice of jobs as men.
•Only 5% of Fortune 500 CEOs are women.
•The global proportion of parliamentary seats occupied by women stood at 23.8 percent in June 2018.
•35 percent of women worldwide have experienced either physical or sexual violence.
•137 women across the world are killed by a member of their own family every day.