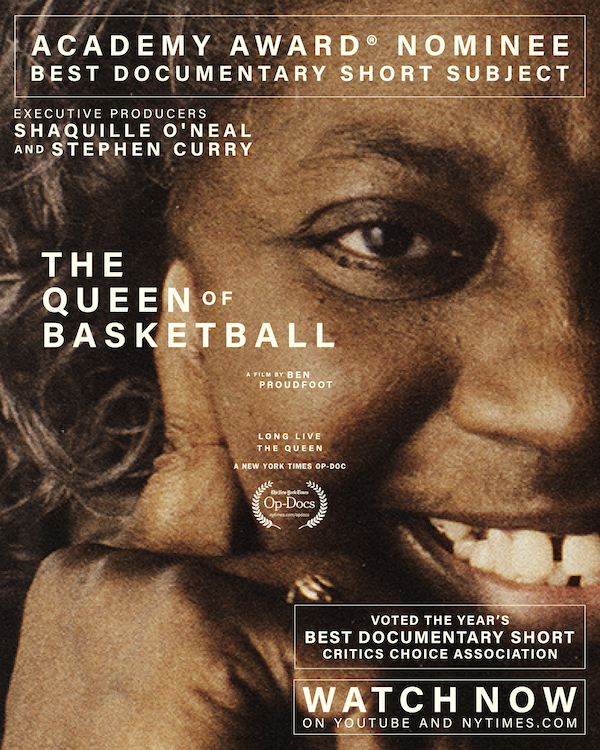 Los Angeles, CA (The Hollywood Times) 3/21/22- The Queen of Basketball, executive produced by Shaquille O’Neal and Stephen Curry, tells the story of Lusia “Lucy” Harris. The latter is arguably the most significant woman basketball player of all time.

Growing up to sharecropper parents in rural Mississippi, Lucy showed a great interest in basketball, often staying up past her bedtime to watch her favorite N.B.A. players. Lucy was a rare talent and an asset on the court; she would humbly go on to be a three-time national college champion and an Olympic silver medalist.

After becoming a national sensation and graduating from Delta State University with a degree in health, physical education, and recreation, Lucy faced a dilemma; where would she go once college ended? There were no more games to play, and the WNBA would not exist for another two decades. Lucy decided to get married to her high school sweetheart. Shortly into the marriage, she faced some mental challenges, suffering from bi-polar disease which did not surface until she stopped playing basketball. Lucy became an assistant coach and admissions counselor at Delta State, earning her degree in education in 1984. She would then become the head coach at Texas Southern University in Houston for two years. She had a terrible nervous breakdown and decided it was best to go back to her hometown to get herself together, where she began teaching and coaching at her high school alma mater. 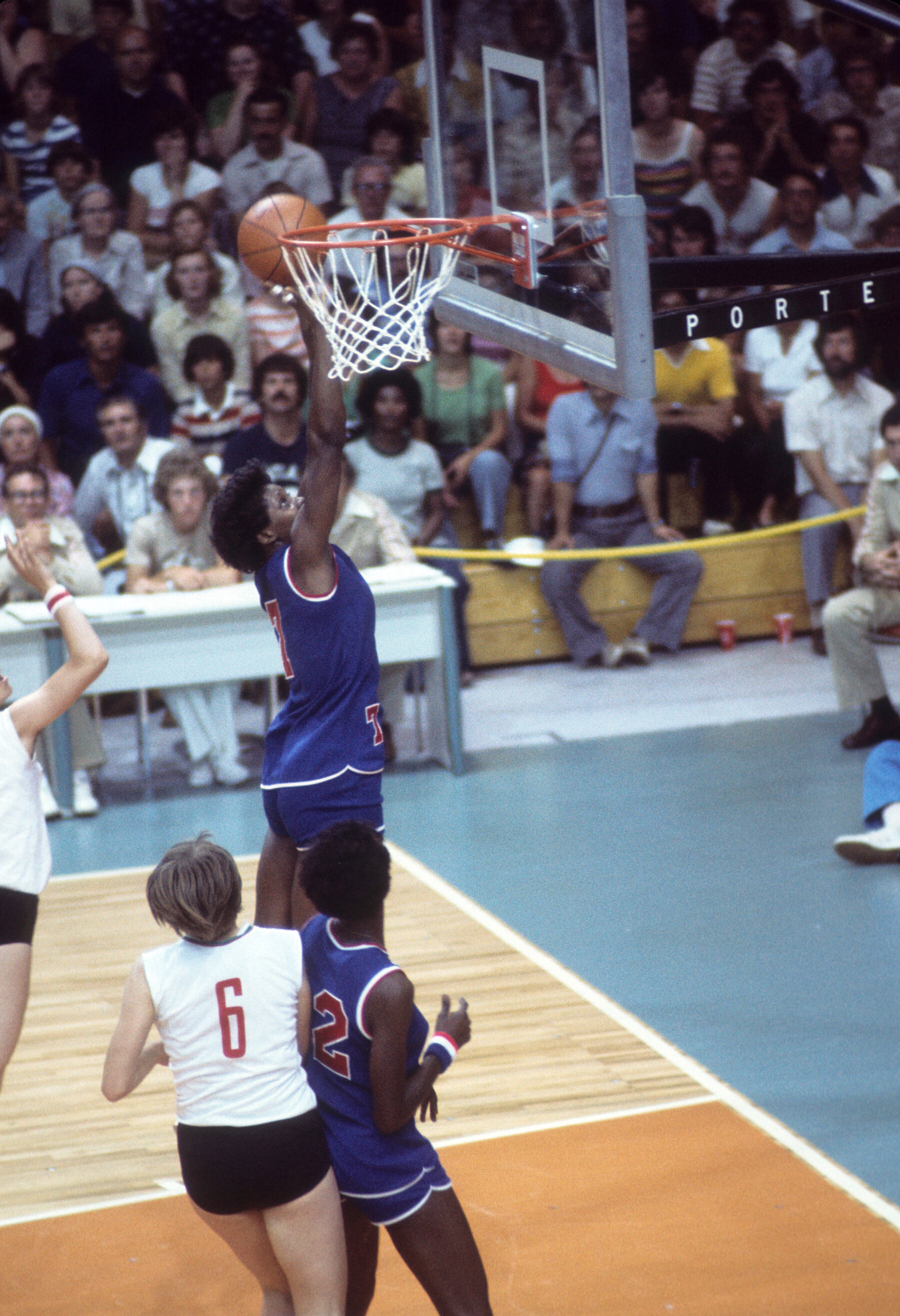 Lucy is asked if she regrets not saying yes to being drafted by the N.B.A.’s New Orleans Jazz. She replies, “We had already started a family, and I knew I was good enough to compete against women, but men, I thought it was a publicity stunt, so I said no.” She said she does not regret declining the N.B.A.’s offer because she was able to be around to raise her four children, who all were athletic and have gone on to receive advanced degrees. 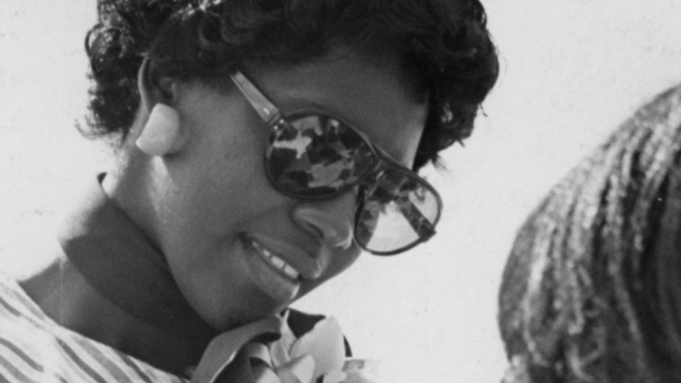 Lusia “Lucky'” Harris passed away in Mississippi on January 18th, 2022. She will go down in history as the first woman to score a basket in the Olympics and the first African American woman to be inducted into the Naismith Memorial Basketball Hall of Fam. She was 66 and survived by her family and four children.

Click here to view the documentary: The Queen of Basketball: When the N.B.A. Officially Drafted a Woman | ‘Almost Famous’ by Op-Docs – YouTube