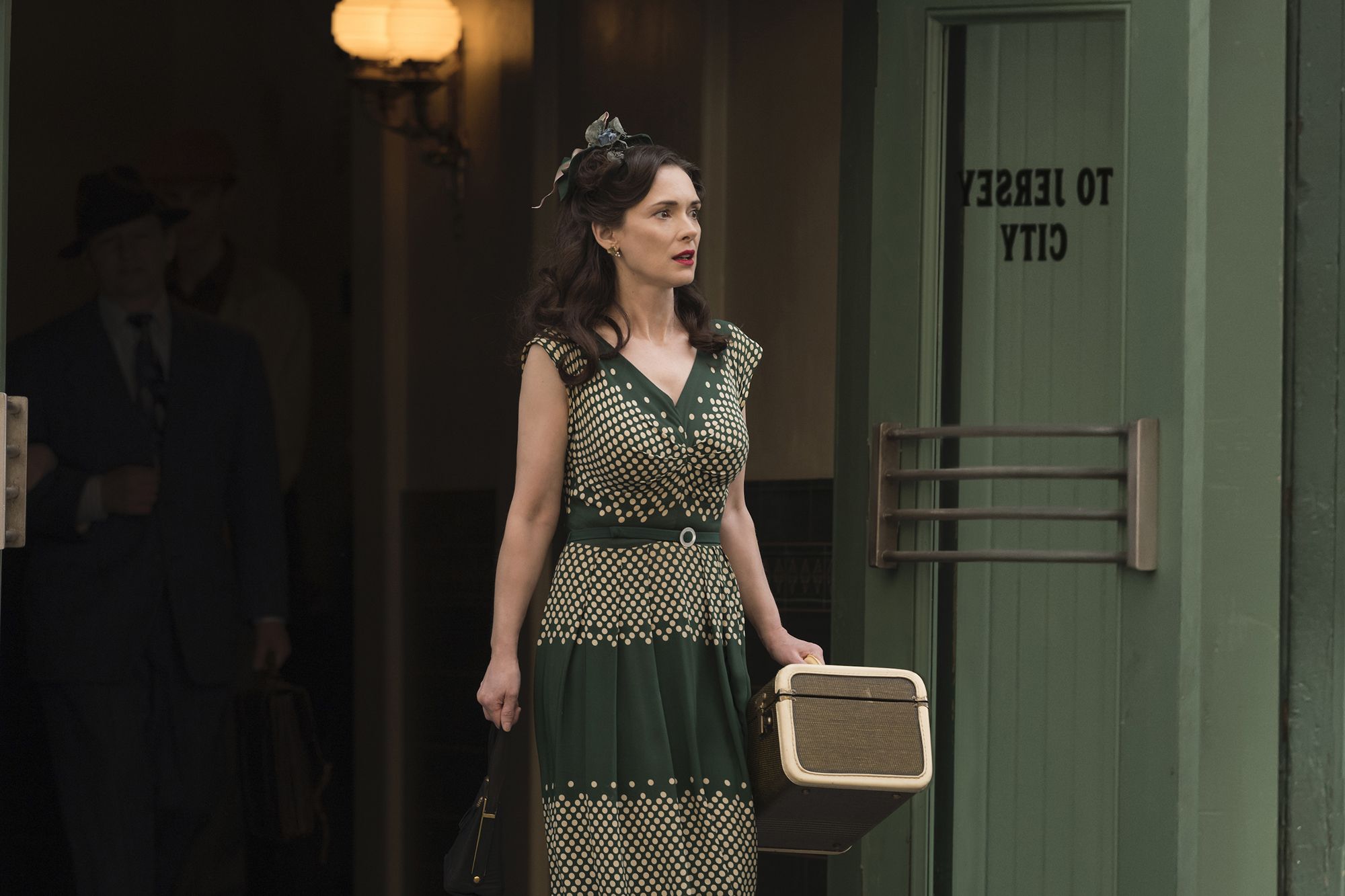 Pasadena, CA (The Hollywood Times) 3/16/20 – HBO will debut a six-part limited series based upon the acclaimed 2004 Philip Roth novel THE PLOT AGAINST AMERICA tonight Monday, March 16th at 9 p.m. ET/PT.  Both novel and series imagine an alternative American history during World War II wherein famed aviator Charles Lindbergh captures the U.S. Presidency, makes a peace pact with Nazi Germany, and turns the nation towards anti-semitism and fascism with his isolationist “America First” policies.  The story is told through the eyes of a working-class family in New Jersey.
While Charles Lindbergh didn’t become President of the United States, his feelings about international Jewry and the Jewish influence on American life are a matter of public record.  Legally, one cannot defame a dead person–even one as famous as Lindbergh.  But Lindbergh’s reputation as an all-American hero should cause opinion about the controversial series to be sharply divided. 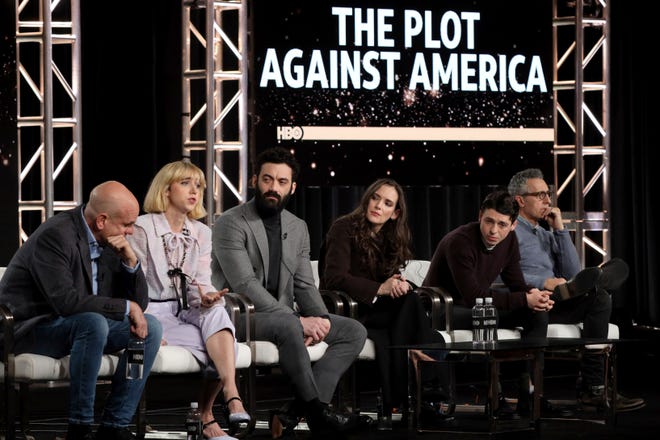 Series executive producer David Simon and stars Winona Ryder, John Turturro, Zoe Kazan, Morgan Spector, and Anthony Boyle assembled for a Winter 2020 Television Critics Association panel taking place on Wednesday, January 15th at the Langham Huntington Hotel in Pasadena.  All felt that widespread xenophobia in our globalizing world made THE PLOT AGAINST AMERICA seem startlingly relevant and that the concept of “American-ness” is certain to come under close scrutiny with viewers once the series launches.

Well-known actor John Turturro was once a substitute history teacher.  “Great writers like [Philip] Roth can bring up uncomfortable things in me,” he confessed.

THE PLOT AGAINST AMERICA’s grainy newsreel footage and period/vintage feel should satisfy history buffs of all stripes.  Older viewers whose parents and grandparents lived through the Lindbergh era should feel especially at home with the series.