The Paley Front Row Series is Part of Paley

“Since 2001, The Amazing Race has thrilled television fans by showing people from all walks of life taking part in an extraordinary, worldwide adventure,” said Maureen J. Reidy, the Paley Center’s President & CEO. “We’re so excited to add this timely conversation to our Paley Front Row Presented by Citi series, and are proud to share this conversation with fans around the globe through our dedicated channel on Yahoo Entertainment.”

The Amazing Race, CBS’s multiple Emmy Award-winning competition series, has enthralled audiences around the world across a truly remarkable 31 seasons of globetrotting adventure. In Season 32, which filmed prior to the start of the COVID-19 pandemic, the teams begin their journey from the iconic Hollywood Bowl in Los Angeles and travel to France, Germany, Kazakhstan, Brazil, and more. 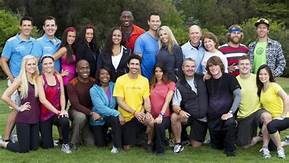 During this new season, The Amazing Race will also reach the historic milestone of one million miles traveled around the world. To mark this incredible achievement, the Paley Center is gathering the team behind the show including host Phil Keoghan, and Co-Creators and Executive Producers Bertram van Munster and Elise Doganieri, who will join moderator Variety Senior Editor, Mike Schneider, for this special Paley Front Row Presented by Citi conversation.

“We are excited to join The Paley Center’s Front Row series to celebrate the return of The Amazing Race and over one million miles traveled,” said Bertram van Munster, co-creator and executive producer. “In these unprecedented times, we feel very fortunate to be able to share this Race with viewers and highlight the beauty that is all around us in the world.”

Season 32 of The Amazing Race premieres on CBS on Wednesday, October 14 at 9:00 pm EST/PST.

Paley Front Row Presented by Citi is a new way to enjoy the behind-the-scenes stories of today’s top television shows.

For more information including early access to the program for Paley Members, please visit paleycenter.org. 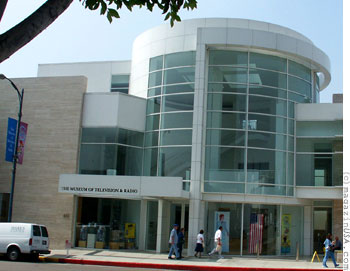