Pasadena, CA (The Hollywood Times) 1/15/20 – “People are blind to explanations that lie outside their perception of reality,” says Stephen King is his novel The Outsider and it also appears to be the central theme in the new HBO’s series which is based on the novel and adapted by Richard Price (The Night Of, The Deuce)  who when asked about challenges adapting a novel said: ‘Stephen King, he gives you a good story and good characters, but a book is not a teleplay.  So, you have to convert all that interior monologue and an exposition to visuality or visuals, whatever the word is.  But he just had it all laid out and what appealed to me was that it started out like a police procedural which is probably why they came to me to begin with, but then it sort of started to glide into the supernatural, and I’ve always wanted to write something scary since I was a kid, and it was perfect for me.’

The first two episodes are directed by the award winning actor/director Jason Bateman (Arrested Development, Ozark) and the rest of them by Charlotte Brändström and Andrew Bernstein, starring Ben Mendelssohn ( who is also the producer of the show), Cynthia Erivo and Jullianne Nicholson.

Based on Stephen King’s bestselling novel of the same name, The Outsider begins by following a seemingly straightforward investigation into the gruesome murder of a young boy. But when an insidious supernatural force edges its way into the case, it leads a seasoned cop and an unorthodox investigator to question everything they believe in.

For all the people who love mystery and crime drama this 10 episode drama series will be a treat- it keeps you on the edge while it’s actually very slow paced and quite self indulgent but in a good way which even more brings out the beautiful work of the cinematography. Accompanied by the brilliant and subtly nuanced acting by Ben Mendelssohn (born 3 April 1969) who is an Australian actor, who first rose to prominence in Australia for his breakout role in The Year My Voice Broke (1987) and internationally for his role in the crime drama Animal Kingdom (2010). Since then he has had roles in films such as The Dark Knight Rises (2012), Starred Up (2013), Mississippi Grind (2015), Rogue One (2016), Darkest Hour (2017) and Steven Spielberg’s Ready Player One (2018). 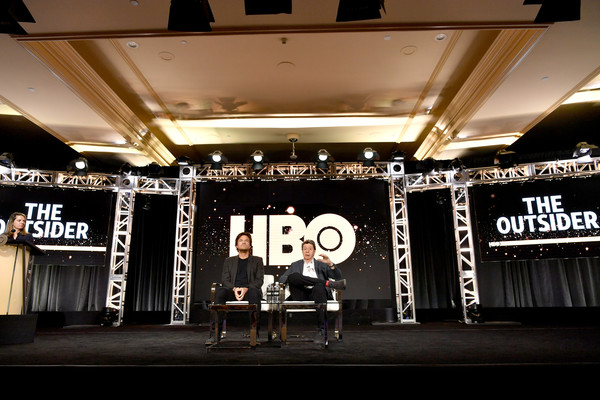 It’s definitely worth mentioning the admirable direction Jason Bateman has taken his career to and created some really spectacular work as an actor and director. Bateman made his directorial debut with the black comedy Bad Words (2013), in which he also starred. He has since directed and starred in The Family Fang (2015) and the Netflix crime drama series Ozark (2017–present). Bateman was awarded the Primetime Emmy Award for Outstanding Directing for a Drama Series in 2019 for his directing of Ozark and has won a Screen Actors Guild Award for his performance.

‘I really enjoy acting a lot.  But right now I’m enjoying the challenge of the directing, so much more just given its wider scope, that sort of 360 thing you’ve gotta come in with as opposed to a single channel as an actor, not to belittle that at all.  It’s equally difficult, but I like acting in the things that I direct only because it makes things a little bit easier because I don’t have to direct that actor. And the characters that I usually play are sort of the central focus for the audience.  So, it’s sort of a proxy for you guys.  So, I’ve kind of got one hand on the wheel behind the camera and then another hand on the wheel in front, so it’s two sets of eyes absorbing and processing some of the more complicated information that I’m attracted to on a script standpoint, tonal,’ says Bateman when asked if he would consider quitting acting and focusing solely on directing and producing. 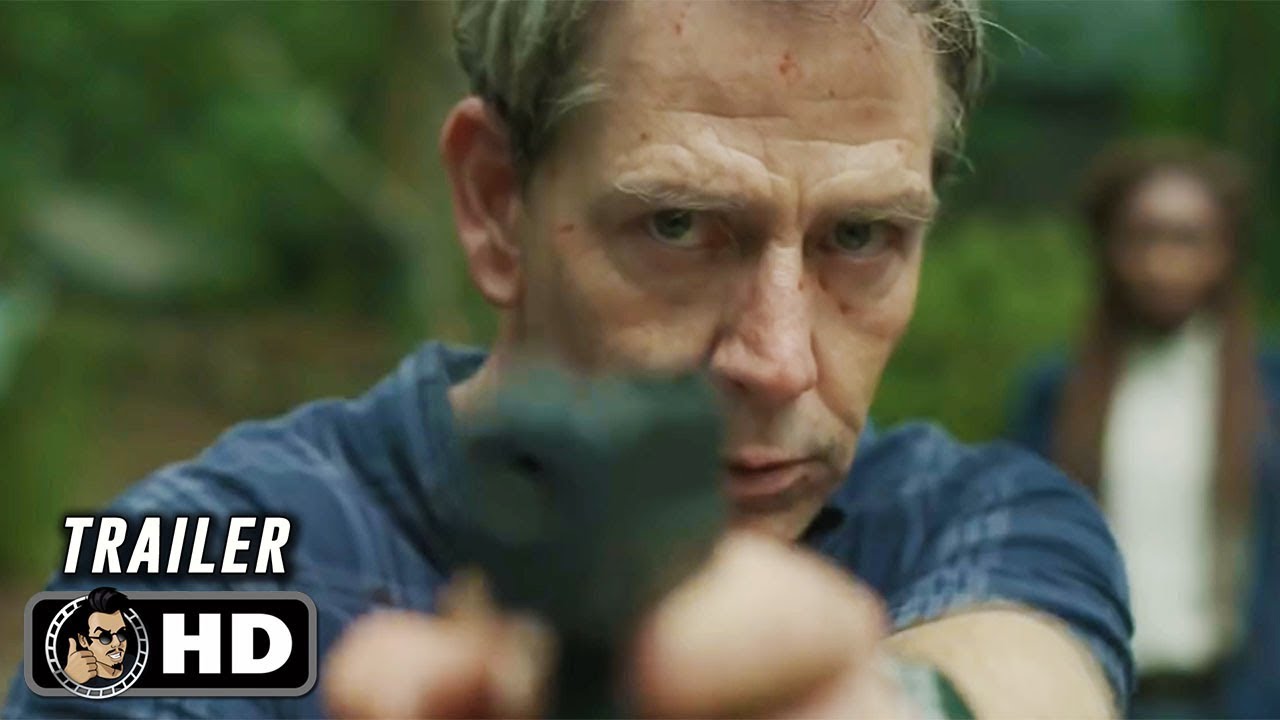