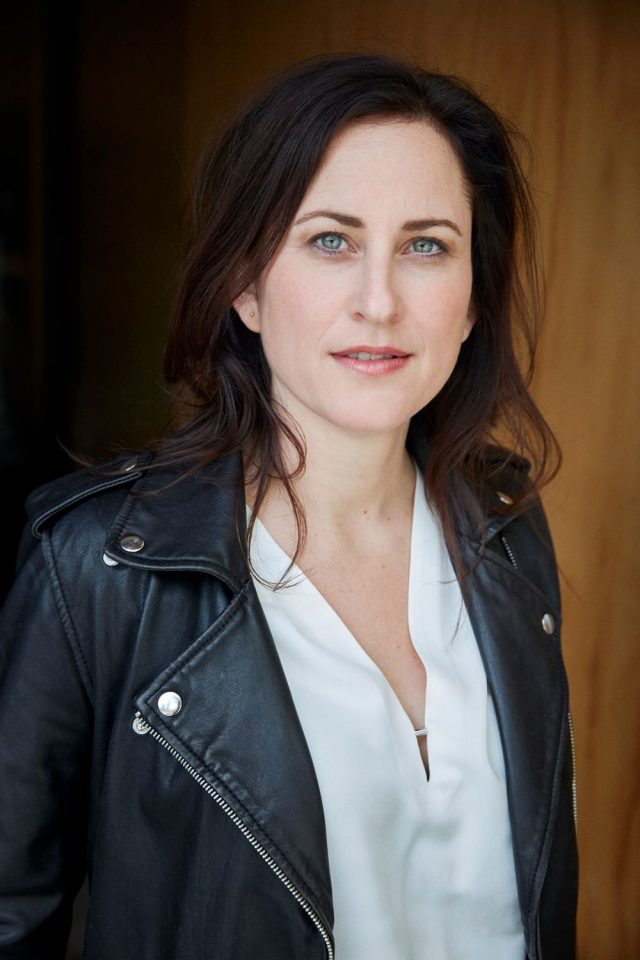 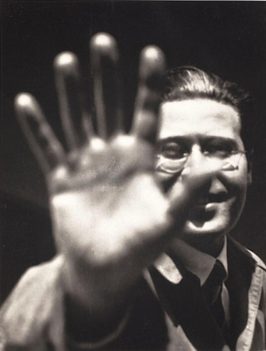 Los Angeles, CA (The Hollywood Times) 7/21/21 – Currently streaming online in VOD format after a run of the film festival circuit is an insightful documentary The New Bauhaus (2019), a film about the life and legacy of László Moholy-Nagy, the Hungarian-born artist and photographer whose impact on 20th century is under-appreciated. In this new film written and directed by Alysa Nahmias, we encounter this dynamo of a man whose belief in modernity was linked to the importance of using new technology to make art. Moholy-Nagy wrote extensively on art theory, but his utopian thinking was also humanistic: “I do not believe so much in art as in mankind. Everyman reveals himself. Much of it is art.” When we think of the great artists of the 20th century, we tend to list Picasso, Magritte or Kandinsky, but why don’t we think of László Moholy-Nagy? He was certainly one of the great teachers of art in the 20th century and continually raised the question “What is art?” A polymath, he was interested in everything avant-garde, including photography, typography, theatre, and film. Nahmias’s film traces the events in the life of Moholy-Nagy with many insights from interviews with his daughter Hattula Moholy-Nagy, as well as former students of his at the Institute of Design in Chicago, which he founded in 1936 and which continues to this day as part of the Illinois Institute of Technology. Alysa Nahmias is the producer and director of the award-winning Unfinished Spaces (2011), about Cuba’s ambitious National Arts School, as well as Unrest (2017) and Afternoon of a Faun: Tanaquil le Clercq (2013). 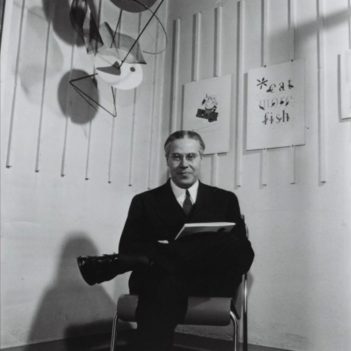 László Moholy-Nagy was born in a small village in central Hungary during the time of the Austrian-Hungarian Empire. His family life was troubled, as his father disappeared when he was six and his uncle raised him along with his brothers. Being partially of Jewish descent, Moholy-Nagy like many other Hungarians converted to the Hungarian Reformed Church in order to have better opportunities in life. He served as an officer in World War I and sustained an injury to his left hand which is why we always see him covering up that hand in photographs. Believing from early on that he was destined to be someone important, he even changed his surname to Moholy-Nagy to create the illusion of being from rural gentry. During his time in the Austrian army during World War I, he started drawing on postcards and soon pursued his interest in art. 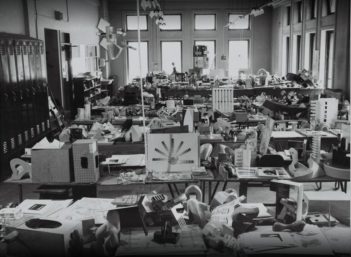 Moving to Berlin in 1920, Moholy-Nagy became actively involved in the art scene, where he fit right in with the avant-garde artist circles. He dabbled in various avant-garde styles but seemed more influenced by constructivism. In Berlin he met his first wife Lucia Schultz, an art historian and editor, who helped support him. Besides paintings, drawings, and sculptures, he also began to create photograms, photographic images made without a camera, as well as camera. In 1923 he joined the Bauhaus in Weimar, Germany, at the invitation of Walter Gropius. Moholy-Nagy had no formal training as an artist and had never taught, but Gropius saw in him a man who believed that design could affect every aspect of life and society, He began by training artists and designers to understand different kinds of materials and color theory, asking them to unlearn what they had previously known about the boundaries of artistic production. He believed in using the latest technology in the production of art and this is where he became the embodiment of an aesthetic that was detested by many other painters and which Walter Benjamin disparaged in his famous “The Work of Art in the Age of Mechanical Reproduction” (1935). Moholy-Nagy was not solely interested in art. He was more interested in pedagogy, in training people to live happier, more productive lives in modernity, in a technologically-infused environment. As teacher, Moholy-Nagy was popular with students and they felt empowered by his radical conception of what it means to be an artist and understand what art can be. 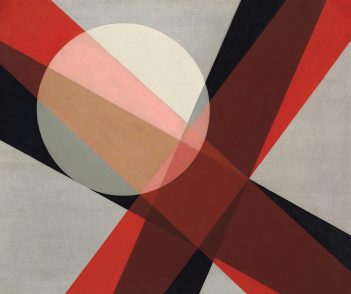 After Gropius left the Bauhaus in 1928, Moholy-Nagy stayed on in Berlin, painting and making short black-and-white experimental films. He took up color photography when he moved to Holland in 1934. The following year he moved to London for two years. There he met his second wife Sybil Peach and soon they had two daughters. He left for Chicago to head up his own design school, The New Bauhaus, at the invitation of several successful businessmen in the Chicago Trade Association. That ambitious plan fizzled after one year because the businessmen wanted an industrial design school but Moholy-Nagy was more interested in teaching his students to understand materials and form. Moholy-Nagy persevered and in the following year opened his own school based on Bauhaus principles, the School of Design in Chicago, with help from Walter Paeocke, head of the Container Corporation. The school focused on hands-on learning of materials and tools. Moholy-Nagy believed that arts should embrace all the new technologies as they arise and use them to make art. 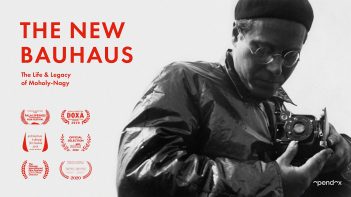 The Institute of Design in Chicago prospered during World War II and the students invented forms of camouflage for use by the military and therapeutic design using wood instead of metal needed for the war effort. By 1951, the Chicago Institute of Design began to flourish as a graduate school for human-centered design. Returning veterans under the G.I. Bill enrolled and the school’s program grew. Arthur Segal, Harry Callahan, and Aaron Siskind began teaching photography there. Some of greatest pillars of modern graphic design are products of this program. Aperture Magazine in 1951featured the photographic work of students in their Master’s Program: Kenneth Josephson, Joe Jackman, Chuck Schlindwein, Joe Sterling, Ray Mentzer. They all became photography teachers and influenced the teaching of photography in schools and colleges across the country. 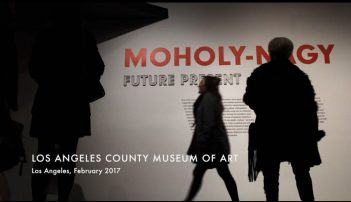 During his years in Chicago, Moholy-Nagy produced books, art, photograms, b/w and color camera photographs, and short color films. In the photography world, he is a giant. He believed that the photographic image does not need to be representational. It could be like a painting or like a print, and very abstract. Photography is all about light: “Light must be handled as a new creative means, like color in paint and sound in music.” He is always asking What can the camera do? What can film do? “The enemy of photograph is the convention. The salvation of photography comes from the experiment.” Moholy-Nagy only lived 51 years and died of leukemia in 1946, but his legacy is enormous and perhaps best encapsulated in his writing, like his “Vision in Motion,” published the year after his death. There have been several recent retrospectives of the art of Moholy-Nagy at the Chicago Institute of Art and the Guggenheim in New York City, as well as at the Los Angeles County Museum of Art in 2016. His mark on the art of the 20th century may not be as huge as some others, but that is because he was such a polymath and “at his best when he was just messing around.”