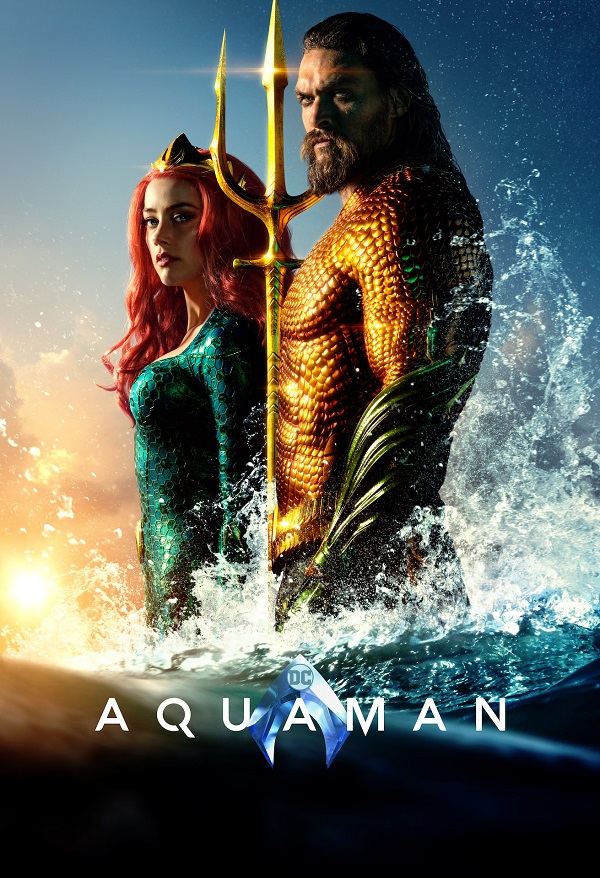 TNT is proud to air the television premiere of the action-packed blockbuster sensation “Aquaman” on Thursday, November 26th at 8 p.m. ET.

Jason Momoa, Amber Heard, Patrick Wilson, Yahya Abdul-Mateen II, Willem Dafoe.
When half-human, half-Atlantean Arthur Curry (Jason Momoa) learns that he is heir to the underwater kingdom of Atlantis, he must discover if he is worthy of being who is was born to be, the king of his kingdom and a hero to the world. 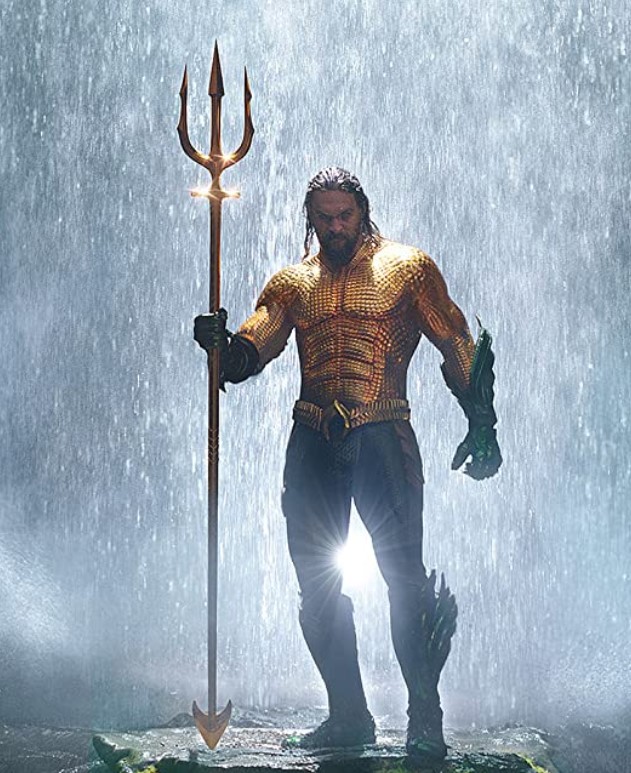 A half-Atlantean, half-human who is reluctant to be king of the undersea nation of Atlantis. He is a member of the Justice League. He possesses superhuman strength and the ability to manipulate the tides, communicate with sea creatures and swim at supersonic speeds.