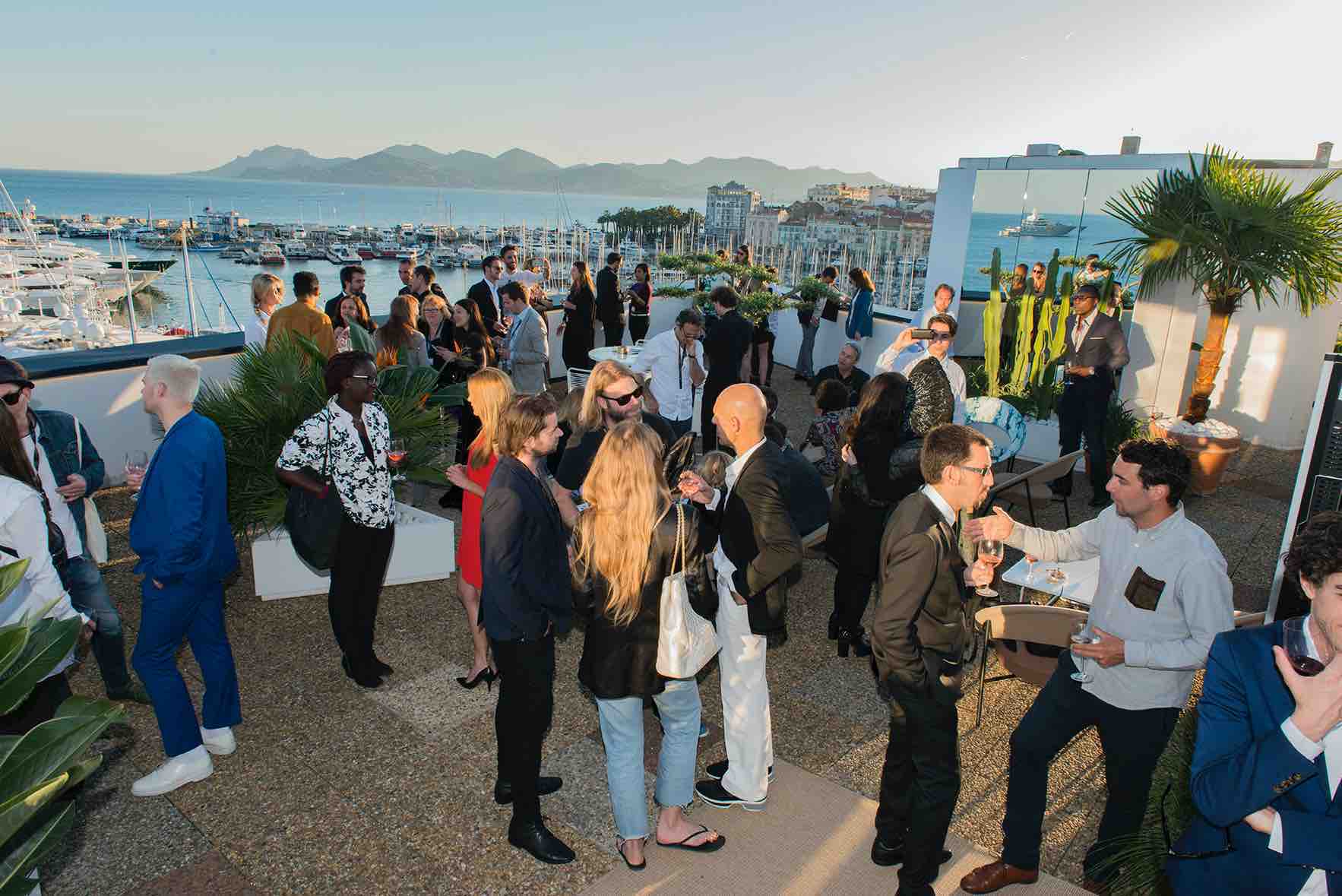 This year, the bar will also serve the 2017 Cannes Limited Edition bottle, celebrating the 70th anniversary of the most attractive film festival in the world. 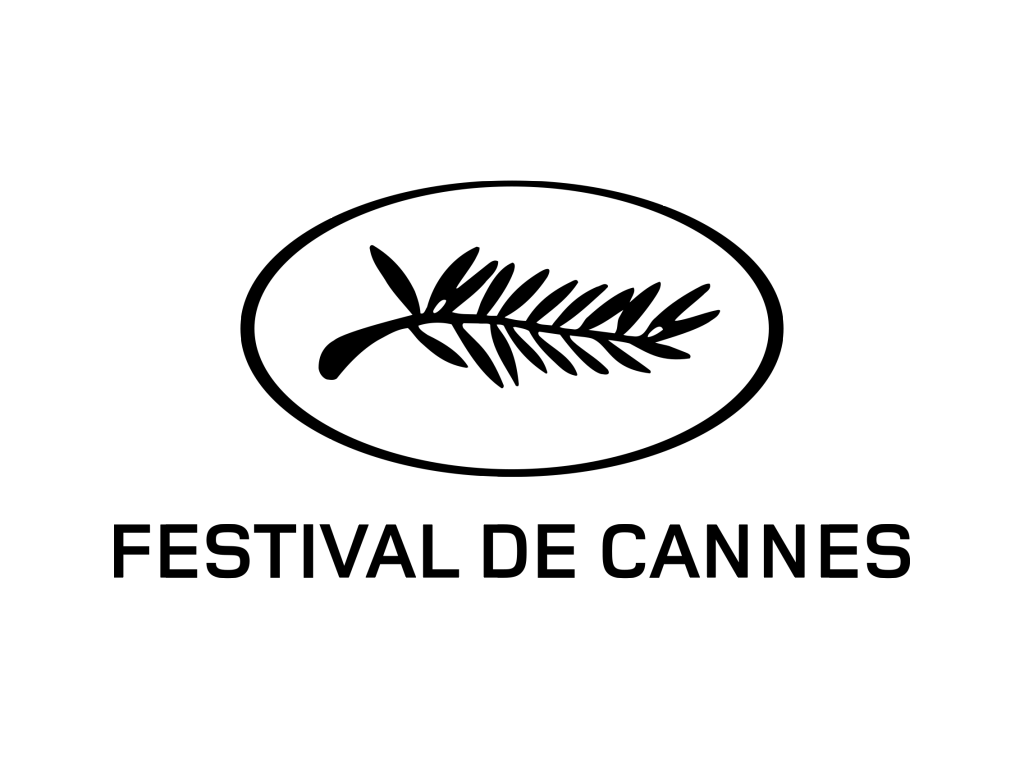 Pauillac, April 14th 2017 – For the 2017 edition of the Cannes International Film Festival, Baron Philippe de Rothschild SA, Official Wine Supplier to the Festival since 1992, is proud to announce the opening of its famed Mouton Cadet Wine Bar on the rooftop of the Palais des Festivals.

Since 2010, the Mouton Cadet Wine Bar has been welcoming international directors, actors and public figures from the film industry. Last year, while Woody Allen and Jesse Eisenberg enjoyed the serenity of the bar, Eva Longoria preferred the exclusivity of the spot to organize her traditional charity gala dinner benefitting The Global Gift Foundation and The Eva Longoria Foundation.

Reimagined by artist-designer Mathias Kiss for the second year in a row, the Mouton Cadet Wine Bar, will feature a  Palm Springs-inspired villa with French Art Deco influence, offering even more glamour, optical illusions and 180-degree views, from the 6th floor of the Palais des Festivals.

The Mouton Cadet Wine Bar will also feature its new collector’s bottle, the 2017 Cannes Mouton Cadet Limited Edition. In 2017, its design pays tribute to the 70th anniversary of the most glamorous film festival in the world. The collector’s item will be served at many exclusive events and official dinners of the Festival and found in selected markets around the world.

Rising star of French decorative arts, the renowned Wallpaper Magazine revealed Mathias Kiss as the new name in decorative arts. His reputation exceeds the world of design, as featured in Vogue and Elle magazines in France. Mathias Kiss has now become an unavoidable figure in art and design thanks to his unique work on perspectives. Working for international brands such as Hermès, Boucheron, Louis Vuitton and Kenzo, he recently seized attention for his work in influential art museums in Paris, such as the Palais de Tokyo and the Musée des Arts Décoratifs.