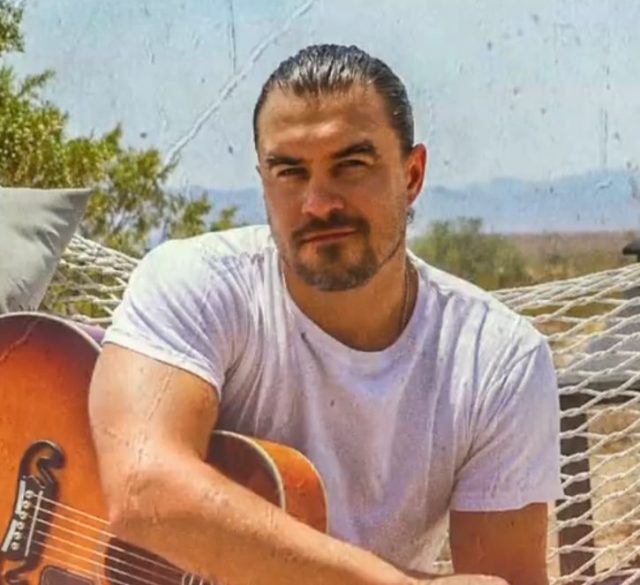 West Hollywood, CA (The Hollywood Times) 10/23/21 – Who needs a band when you have the enormously talented Rob Mayes on stage, last night, at the famed Whiskey A Go Go in West Hollywood?  Like after good sex, Rob surely left his followers in attendance – whether smokers or not, wanting to light up. 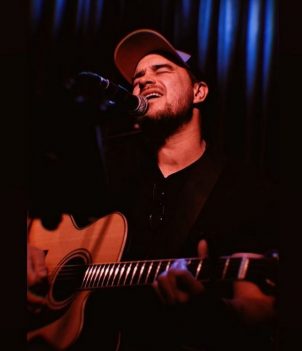 My only disappointment in Rob’s performance, was the limited time he had with a technical issue dealing with the microphone.  Thankfully, it was resolved within 10 or so minutes, that denying the audience a longer set.  But the delay increasing their anticipation for that first strum and his voice to fill the venue.

Speaking of sex, Rob’s fingers clearly makes love to his guitar every time he performs.  The man can not only sing like no other, but he is the master of each strum.

I asked Rob, how does it feel and what is the difference between the second you walk on stage to begin your set and how it compares to when it’s finished.  Rob responded “with every show it feels great to step on, but I never know how I am going to be received, especially in a place like the historic Whiskey A Go Go, you know, that is typically not country driven.  Afterwards to know I am well received the second I step off the stage, is madness”.  He went on to expound, “music is in my bones.”  It certainly is, I heard it in his voice each time he sang a song, whether sweet and tender or hit the lyrics hard. 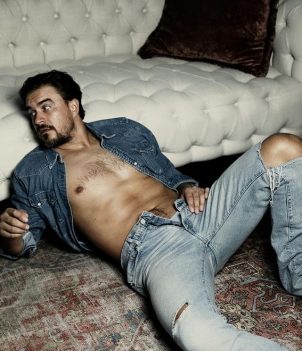 I have to ask myself “is he serious? How he is going to be received?”  The man that is on fire performances are orgasmic.  Checking out his music is a must for those who are not familiar with Rob Mayes’ music.  As a prelude, take a gander at his Instagram page: hogcity.  Treat yourself to this amazing talent at his next performance.

My editor never really paid much attention to country music until I introduced her to Rob’s.  Now she is a huge fan.

Without doubt, his fan base is going to continue to go through the roof.  Do yourself a favor, check out his website: