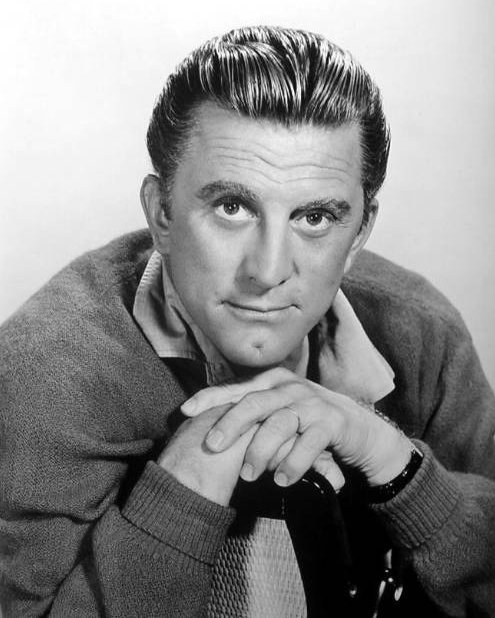 Marking the passing of Kirk Douglas, the Center Theatre Group dims the lights of the beautiful Culver City theatre named after the legendary actor and Hollywood Icon.

Los Angeles, CA (The Hollywood Times) February 5, 2020 – On the evening of Wednesday, February 5, the lights of the Kirk Douglas Theatre in Culver City dim to honor the passing of screen legend and philanthropist Kirk Douglas. The actor died today at the astounding age of 103. For so many years, as a leading man, he filled up the silver screen with a charisma that had the exclamation point of the famous dimple in his chin.

Center Theatre Group Artistic Director Michael Ritchie said upon hearing the news, “Center Theatre Group is saddened by the passing of this truly great man. Kirk Douglas was a star in every way – in his art, his love for his family and country, and his tremendous philanthropy.”

From the Cecil B. DeMille Award for Lifetime Achievement in 1968 and the Presidential Medal of Freedom in 1981 to the AFI Life Achievement Award in 1991 and the Screen Actors Guild Lifetime Achievement Award in 1998, Kirk Douglas was celebrated over and over again during his lifetime. As the father of Michael Douglas, he passed his acting chops on to the next generation, and he was proud to see his son win an Academy Award in 1988 for Wall Street. Overall, very few human beings have experienced such a memorable time on this planet.

Despite all of his achievements, Kirk Douglas never forgot his roots in live theatre. “Kirk always said theatre was his first love, and you could see that in his face as he sat front and center on opening nights. As the world mourns the loss of Kirk Douglas, we are especially going to miss him in the audience, and in our lives here at Center Theatre Group,” says Center Theatre Group Artistic Director Michael Ritchie.

Michael Ritchie wipes away a tear and highlights his comments on the passing of a piece of Center Theatre Group history by saying, “We will borrow a long-standing Broadway tradition and dim the lights at the Kirk Douglas Theatre. It is a small recognition of a man that brightened so many lives and made this theatre possible.”