The Band Brought Their Unique Blend of Influences to One of The Mecca’s of Blues Music For the Second Year In A Row, and Now They’ve Returned Home to Bring Blues/R&B/Funk & Reggae to The Masses with a String of Upcoming Shows 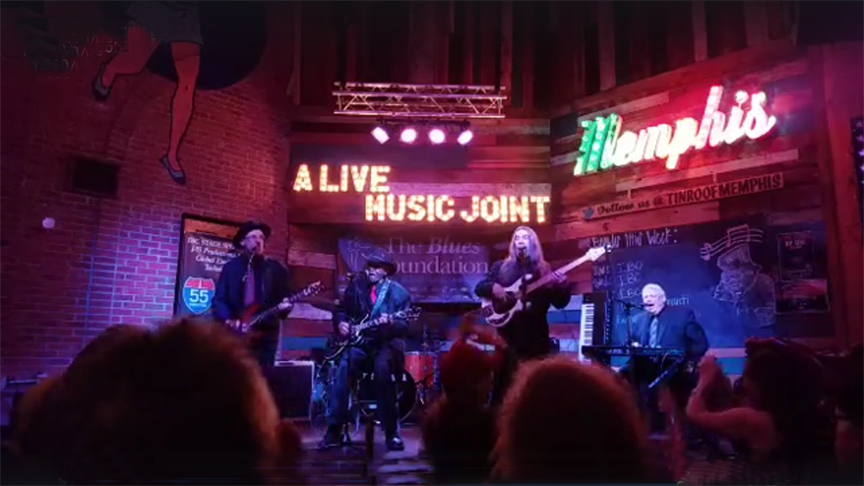 March, 2017 (Long Island, NY) — Having returned from their recent trip to Memphis for the 33rd Annual International Blues Challenge where they rocked the legendary Tin Roof on Beale Street, The Johnny Mac Band is back and gearing up for more! Touting an incredible lineup of seasoned musicians and bringing a fun, energetic, and powerful sound to the Long Island and greater NY music scene, the band’s upcoming performances include stops at Bobbique in Patchogue Friday, March 10th and MORE! (Full List of Upcoming Performance Dates Below)

The band features the one and only Johnny Mac- a veteran of the New York circuit. Stinging guitars and fiery solos bookend soulful voices that are supported by the rock-solid rhythm section of Joe Roberts on keyboards, Dave Ice on bass and Raymond Hauck on drums. The band also features the vocal styles and guitar work of Mohair Sam Wylie, a 79 year old blues-man from Badin, North Carolina. The subtle influence of BB King, Ray Charles and others inform the band’s original music which is distinctly their own. The warmth of their sound has often been often described as…”Comfort Music for the Soul”.

On their recent trip to Memphis, keyboard player and vocalist Joe Roberts had this to say about their trip: “Participating in the 33rd International Blues Challenge was a simply incredible experience. In those four days, Beale Street came alive with more talent per square inch than I ever would have imagined.  What a wonderful opportunity it was to meet so many fellow musicians from around the world, each sharing a palpable respect for and love of this unique art form. Each, practitioners…of the Blues.” 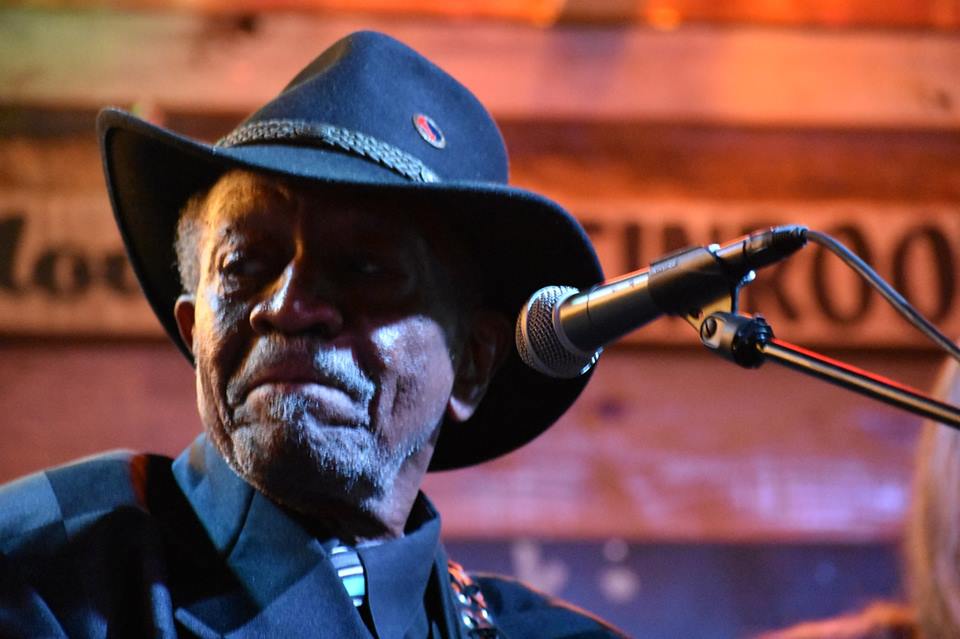 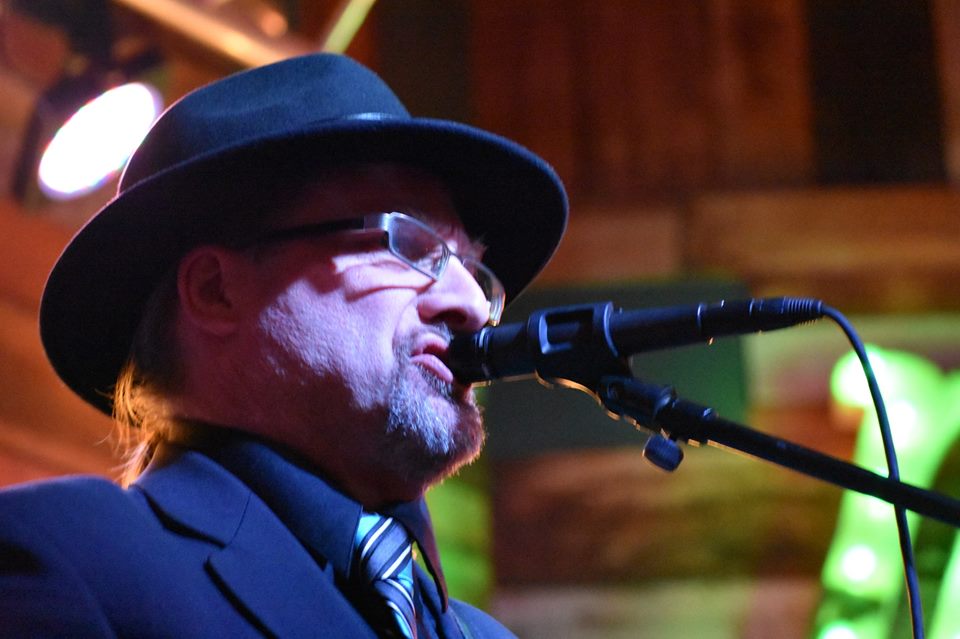 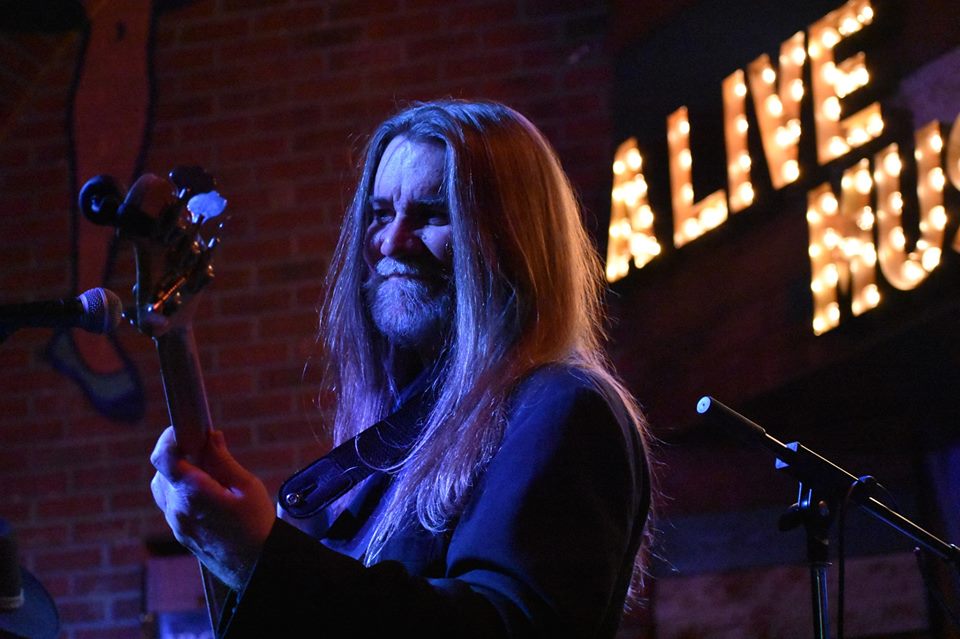 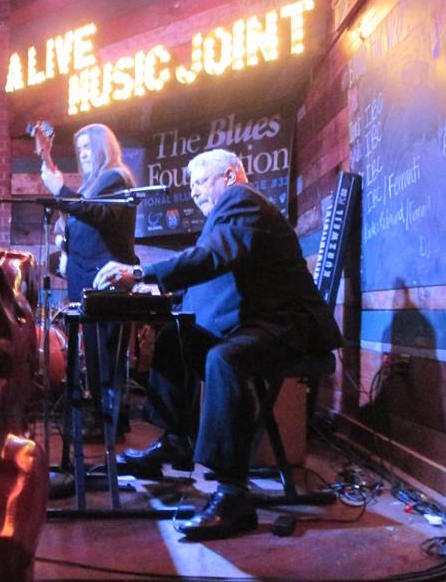 Every performance is high energy and improvisational, and JMB are always fresh and leave audiences clamoring for more. The Band can comfortably and authentically morph into any musical style ranging from the Blues, Jazz, Classic Rock, Motown, Dance, Funk, Island, and the Dead. They also frequently attract the area’s finest musicians to their performances to sit or jam as featured guests.

FOR FULL LIST OF UPCOMING DATES AND OPEN JAMS, GO TO: www.JohnnyMacBand.com/Shows

Always approachable, the band is happy to talk music with anyone who is interested. Each member has had long and successful careers in music and music education, and all of the members of The Johnny mac band are deeply committed to giving something back to the community through teaching and educating young musicians on various levels.

For More on the Johnny Mac Band, VISIT: