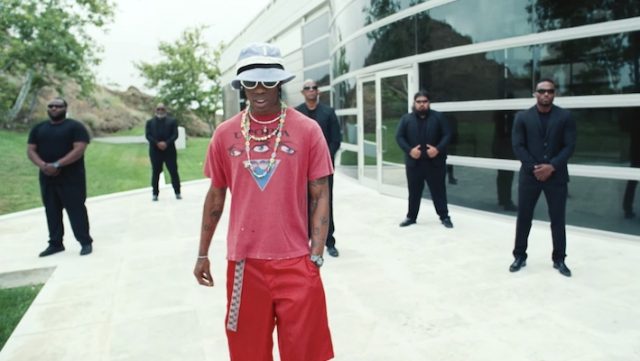 New Jersey (The Hollywood Times) 11/14/21 – Travis Scott, real name Jacques Berman Webster II, is a hip-hop artist who has accomplished quite a bit in his 30 years of life.  He has been dating Kylie Jenner on and off since they met in 2017.  She is pregnant with their second child and they are currently back on. 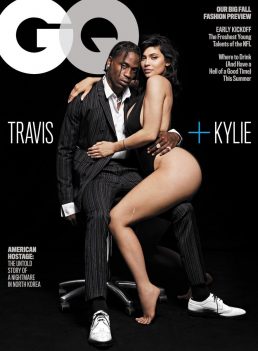 Scott was popular before dating Kylie but it wasn’t until the recent tragedy at his show last week that I began to start to research more about him.

Scott is dealing with the backlash from his Astroworld Festival where the death toll has risen to 9 and hundreds more have been injured when crowd surges left people trampled and others crushed gasping for air.   The conspiracy theories have been pouring out all over social media especially since this isn’t the first disturbance at one of his shows.

The blowback continues for Scott as he’s lost deals with Sony and the video game Fortnite who have broken their contracts with Scott.  I’m from New Jersey and other than the existence of his McDonald’s meal and his connection to the Kardashians I didn’t know much about his music or life.  I listened to his song, “Sicko Mode”, on youtube feat. Drake.   This song was of the moments that caused the crowd to surge when he brought out Drake and they performed together at Astroworld.  Drake is more popular and that definitely helps Scott shoulder the blame as an artist for the tragedy.  Drake and Scott have begun to take some form of accountability and I’m sure they will continue to do what they can.  It would be selfish for them to not use their wealth and influence to try and better the situation. 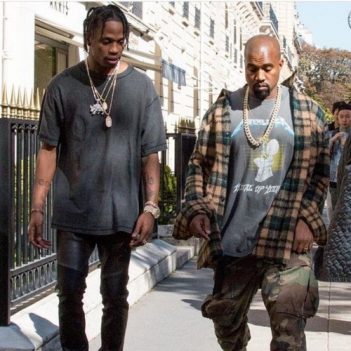 There are a few stories I’m following like this one that I think are important because it gives insight on how we show regard for human lives.  The cases of Tory Lanez being accused of shooting Megan the Stallion, Kyle Rittenhouse over his actions in Kenosha, Alec Baldwin and the error on set of the movie Rust, and the Astroworld festival all should remind us how precious life is.  Regardless of who ends up being responsible and taking blame we still must do our best to learn what we can so we stop these tragedies from happening in the future.  I believe empathy is so important because it is mother nature’s cure for aggression.  We must use caution and care or we will continue to see more of these stories.

In my research I thought it was ironic that Travis Scott released a new music video called “Escape Plan” the same day Astroworld started.  I was actually surprised at how much I enjoyed the music and the video.  Talk about rain on your wedding day.  And who would’ve thought, it figures…

Travis Scott before they were famous…

The cursed history of the Astroworld Festival

Travis Scott the darkside of fame