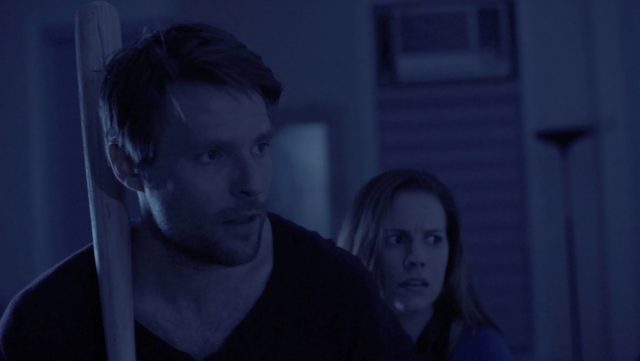 London, UK (The Hollywood Times) 2/22/2021 – I believe it to be my responsibility to forewarn anyone who decides to watch The Hunter’s Anthology that they should not under any circumstances expect to get anything else done, including sleep. I intended to watch just one episode, late at night (highly recommended for an even more thrilling ride) but, by the end of the first episode, I had unmistakably entered the realms of bingedom with no hope of return. It wasn’t until 5 am when the credits of the final episode rolled their way up the screen that I reluctantly accepted sleep (or as much of it as can be expected from hours of watching nail-biting demon-slaying). This review could really end here, with my congratulations to the writer/director, cast, and crew for an objective easily achieved. 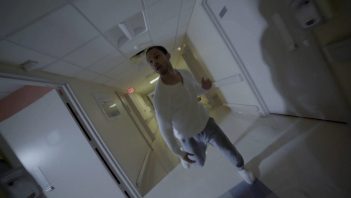 Amazon Prime premiered on February 12, The Hunter’s Anthology is a supernatural drama cleverly concocted with all of the key ingredients that make a whodunnit a hoot. A perfectly balanced blend of mystery, drama, noir, suspense, and sci-fi, it is a riveting new twist on the traditional, perennially popular, and fail-proof formula. 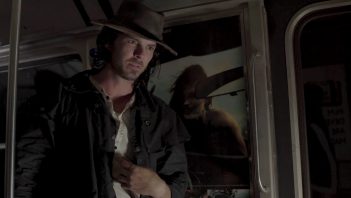