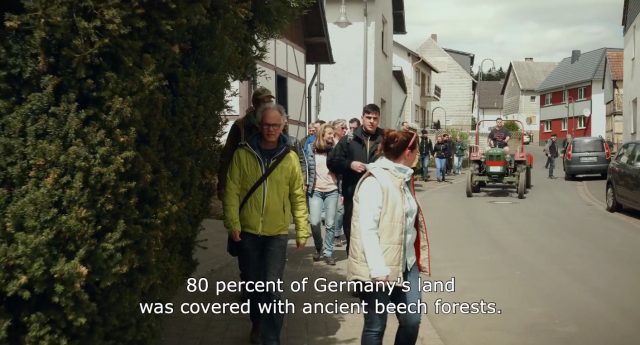 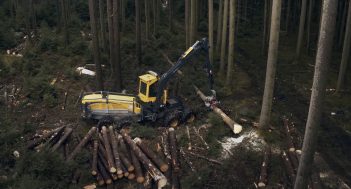 West Los Angeles, CA (The Hollywood Times) 7/17/21 – Currently screening at the Laemelle Royal Theatre in West L.A. is The Hidden Life of Trees (Das Geheime Leben Der Bäume, Germany, 2019), a documentary about Peter Wohlleben, a forester in Hümmel, Germany, the internationally acclaimed author of insightful and inspiring books about ecology and the environment. Wohlleben is widely known for his 2015 bestseller The Hidden Life of Trees: What They Feel, How They Communicate – Discoveries from a Secret World. The film directed by Jörg Adolph and Jan Haft was available online in December 2020 courtesy of the AFI Silver Theatre and its European Union Film Festival. Wohlleben has been celebrated for his impassioned discussion of the wonders of tree life and the terrible mismanagement of modern forestry, as well as his ability to explain complex bioscience for the general reader, particularly how the exchange of nutrients and chemical information among trees might rightfully be thought of as a communication network. 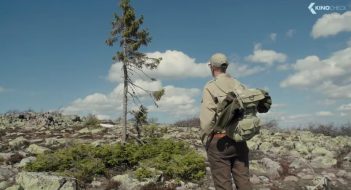 The forest ecologist Suzanne Simard would later coin the phrase the “Wood-Wide Web” to describe this phenomenon. Jörg Adolph’s documentary follows Wohlleben as he travels to Sweden to see the oldest tree in the world; visits a British Columbia company looking for a more sustainable approach to sourcing timber from Native lands; attends a demonstration against logging in Germany’s Hambacher Forest; gives classes and forest tours; and makes appearances around Europe to discuss his book and the wonders of trees. One of major take-aways from the film is a realization of the resilience of nature despite human interference. The trees have been on this planet long before us as humans and most likely they will be here long after.