“In politics a capable ruler must be guided by circumstances, conjectures, and conjunctions.”–Catherine the Great

Pasadena, CA (The Hollywood Times) 5/14/20 – Paths to greatness tend to confound and compel.  Few of us will ever become famous or be especially fortunate.  Thus those who do are objects both of admiration and envy.

Empress Catherine the Great (1729-1796) reigned from 1762 to 1796. longer than any female leader of Russia.  She expanded Russia’s borders to the Black Sea and into central Europe.  The confirmed autocrat was also well known for promoting Westernization and modernization for her country.

Sophie von Anhalt-Zerbst’s origin was German.  She married Grand Duke Peter (Peter III) of Russia in 1745.  Peter III was the grandson of Peter I (the Great), who also traced his national heritage back to Germany.

Sophie changed her name, converted from Lutheranism to Orthodoxy, and quite possibly fathered all three of her children by men other than her husband.  When Peter became ruler of Russia in 1761, his actions quickly led to a military coup against him, and Catherine gained the throne in 1762.  The appellation Catherine the Great was a strategic reference to the storied reign of Peter the Great that Catherine hoped to emulate.

Catherine the Great has entered into the annals of history as one of the world’s most celebrated female rulers.  In Russia her reputation compares with that which Queen Elizabeth I and Queen Victoria enjoy in England. 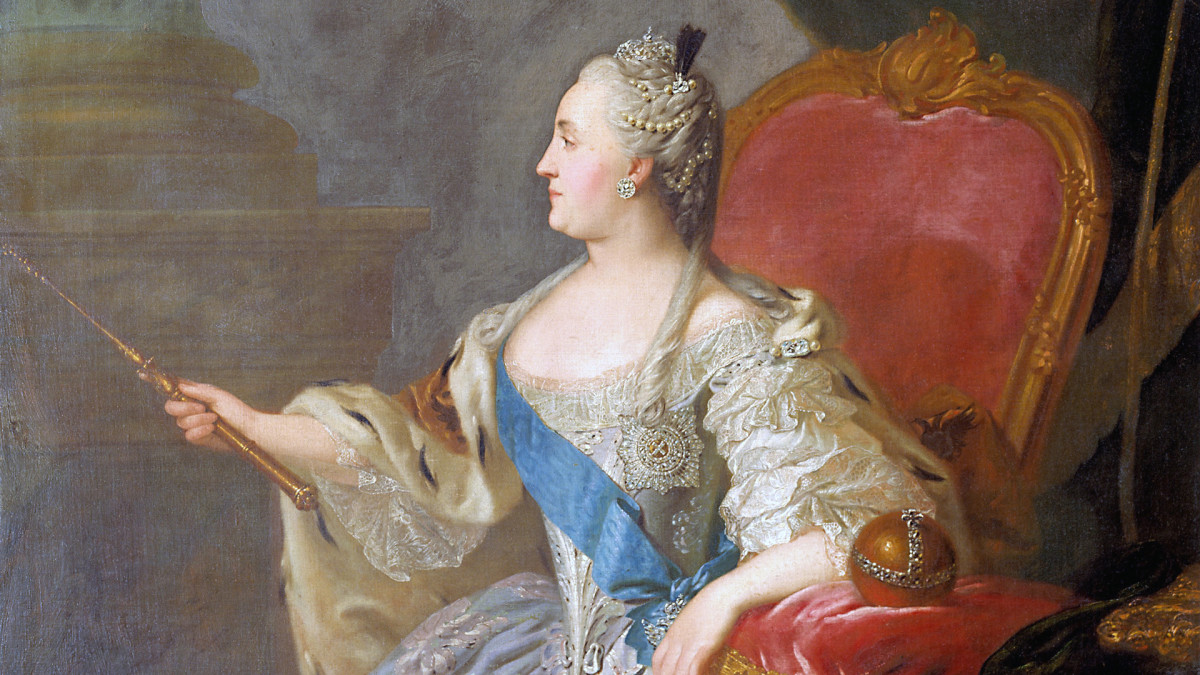 Catherine’s darker side was seen in her unscrupulous bids for power and harsh policies.  She was known to be domineering, egotistical, and pretentious.

Hulu’s new miniseries THE GREAT, which is set to premiere on Friday, May 15th, 2020 dares to satirize the twists and turns of Catherine’s rise to greatness.  Occasional nods to historical accuracy anchor the free-wheeling full costume comedy starring Elle Fanning and Nicholas Hoult in the key roles of Catherine and husband Peter.  Season One consists of ten episodes.

“On one level, she’s Catherine the Great, who marries the grandson of Peter the Great, and that’s a big story,” said creator Tony McNamara during the series’ Winter 2020 TCA Press Tours panel taking place on Friday, January 17th at the Langham Huntington Hotel in Pasadena.  “On another level that’s quite contemporary, it’s about a woman who marries the wrong person and then has to go, ‘What do I do?  Do I kill him?'”

McNamara was joined on the TCA panel by executive producer Marian Macgowan and series stars Elle Fanning and Nicholas Hoult.  “There is room to experiment!” Fanning insisted when questioned about the show’s anti-historical bent.  One rich vein of humor often mined is Catherine’s adventurous sex life. 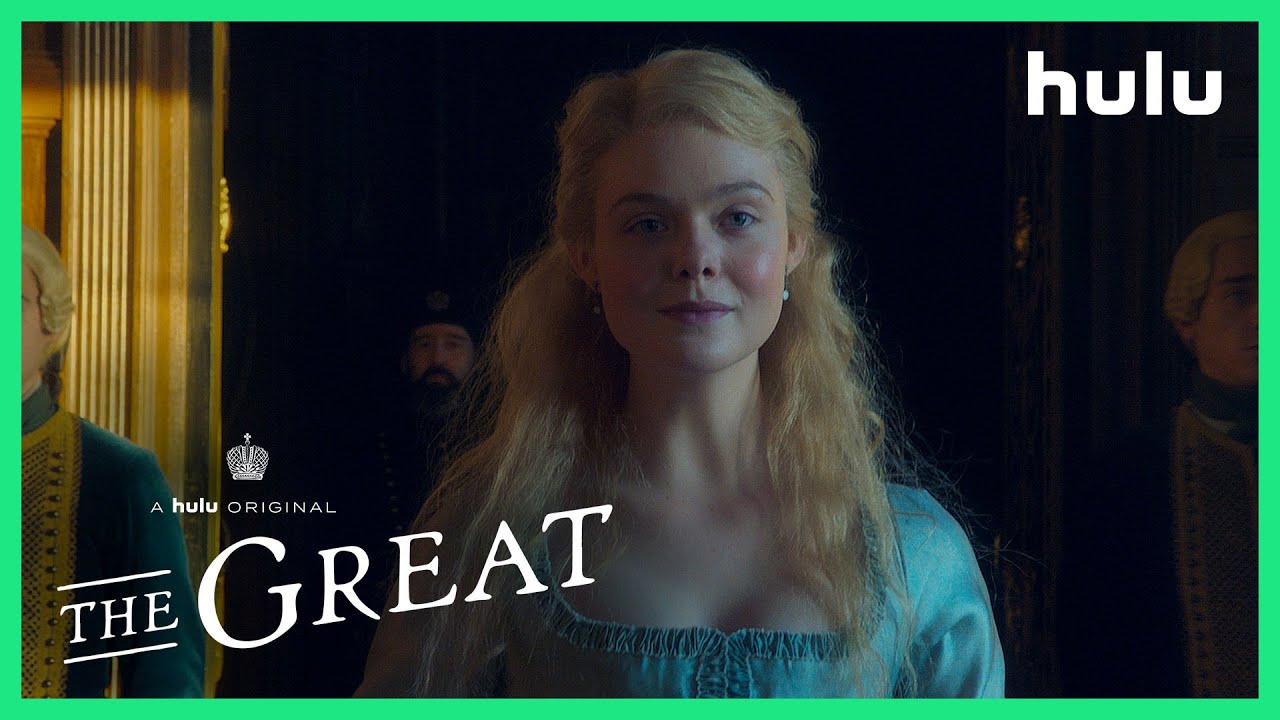 THE GREAT will launch during the lusty month of May soon after Catherine II’s natal day that was on May 2nd.  The timing could not be better for lovers of Catherine and comedy!