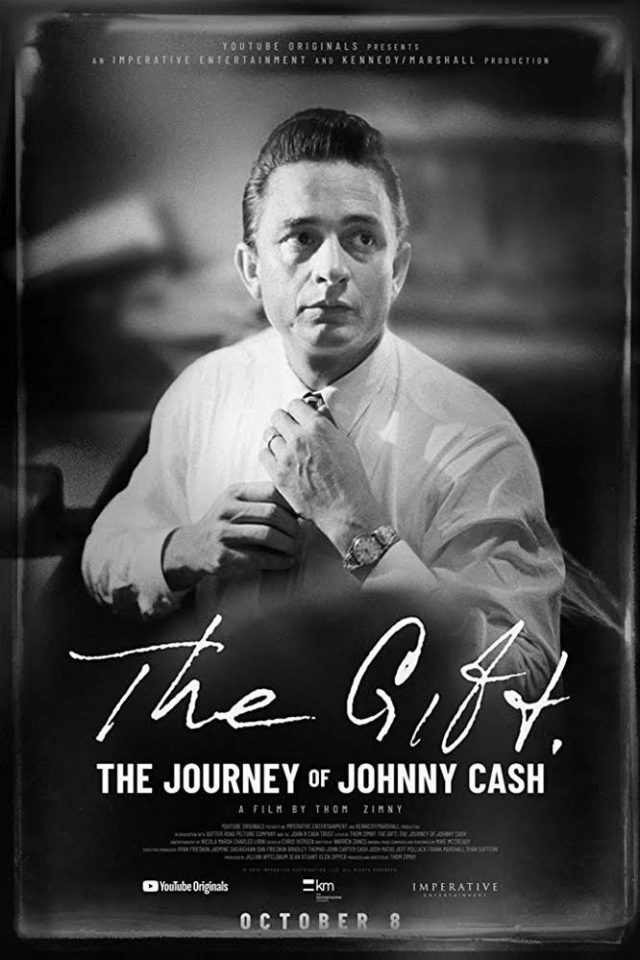 THE GIFT:  THE JOURNEY OF JOHNNY CASH – A FILM BY THOM ZIMNY 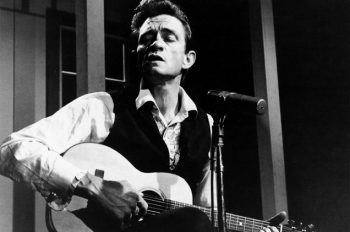 The iconic American musician – Johnny Cash – stands among the giants of 20th century American life. But his story remains tangled in mystery and myth. THE GIFT:  THE JOURNEY OF JOHNNY CASH, created with the full cooperation of the Cash estate and rich in recently discovered archival materials, brings Cash the man out from behind the legend. Taking the remarkable Folsom Prison recording as a central motif and featuring interviews with family and celebrated collaborators, the film explores the artistic victories, the personal tragedies, the struggles with addiction, and the spiritual pursuits that colored Johnny Cash’s life.

Told with original interviews from Johnny Cash himself and with his family – daughter/singer Roseanne Cash and son John Carter Cash, this insightful film provides an intimate look inside the life of this prolific songwriter, performer and man. 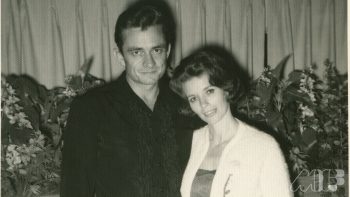 THE GIFT:  THE JOURNEY OF JOHNNY CASH had its world premiere at SXSW 2019 to sold out screenings and enthusiastic audiences and continues on the festival route including Telluride Film Festival, Mill Valley Film Festival and the Nashville Film Festival.  After the theatrical run, it will be available streaming as a You Tube Original in November. 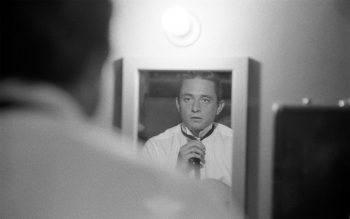