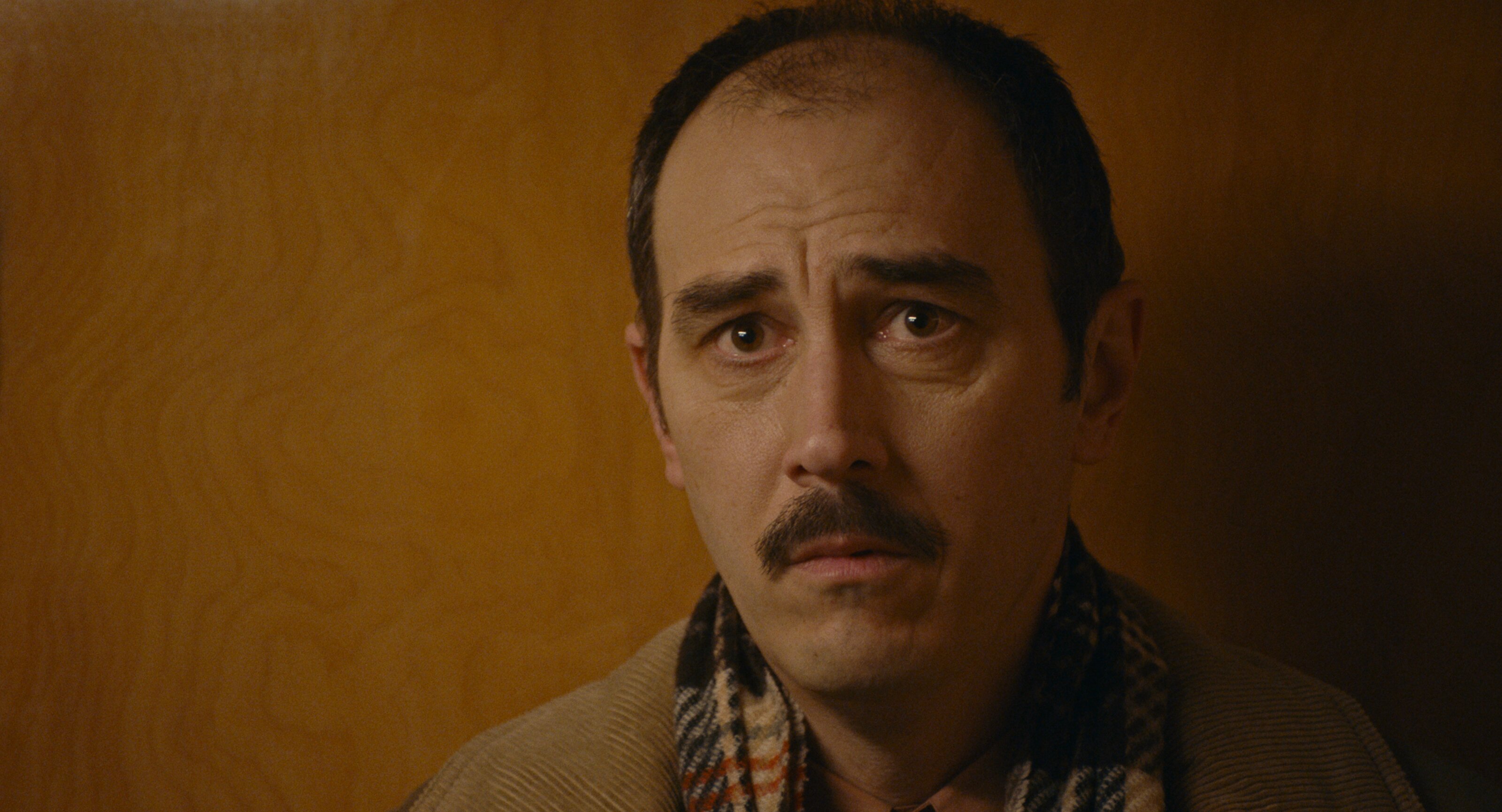 Los Angeles, CA (The Hollywood Times) 01/30/2022 – Christmas in the 80’s has a father anxiously entering his former in-law’s house to pick up his children in Annie St-Pierre’s short film Les Grandes Claques aka Like The Ones I Used To Know. The film focuses on themes of family in showing the world of divorce, shared custody, and the magic of Christmas through the eyes of a child . The joy of Christmas and spending the holidays with loved ones is used to portray the father’s loneliness and fear to enter the home he once knew. 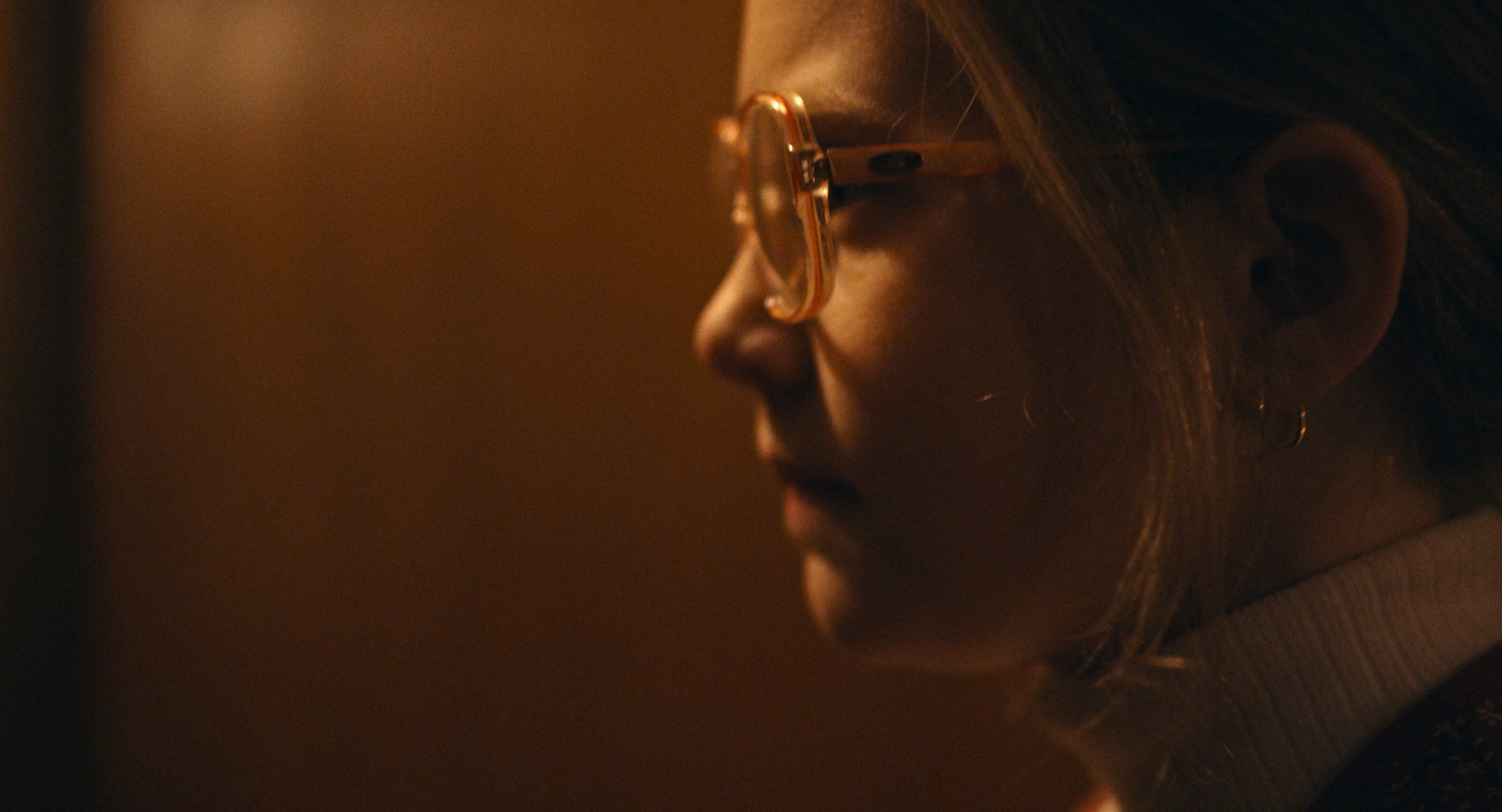 “What was driving you to tell this story?” asked Doyle.

“First, I think every filmmaker has their own obsessions; for me it’s certainly the soft cruelty of ordinary life. I love to zoom in on some micro-moments that force us to grow. And I had these memories of my childhood that I mixed with some fictional events, but true feelings… I thought Christmas would be a good tool in film as it is in real life, every year, to reveal a family situation, and the right time to talk about this golden age of experimental shared custody of kids that me and a lot of people in my generation went through. I think there was enough time since then to be able to look back on those weird moments with the right distance, even enough time to laugh as much as feel a deep emotion about them.” said filmmaker, St-Pierre. 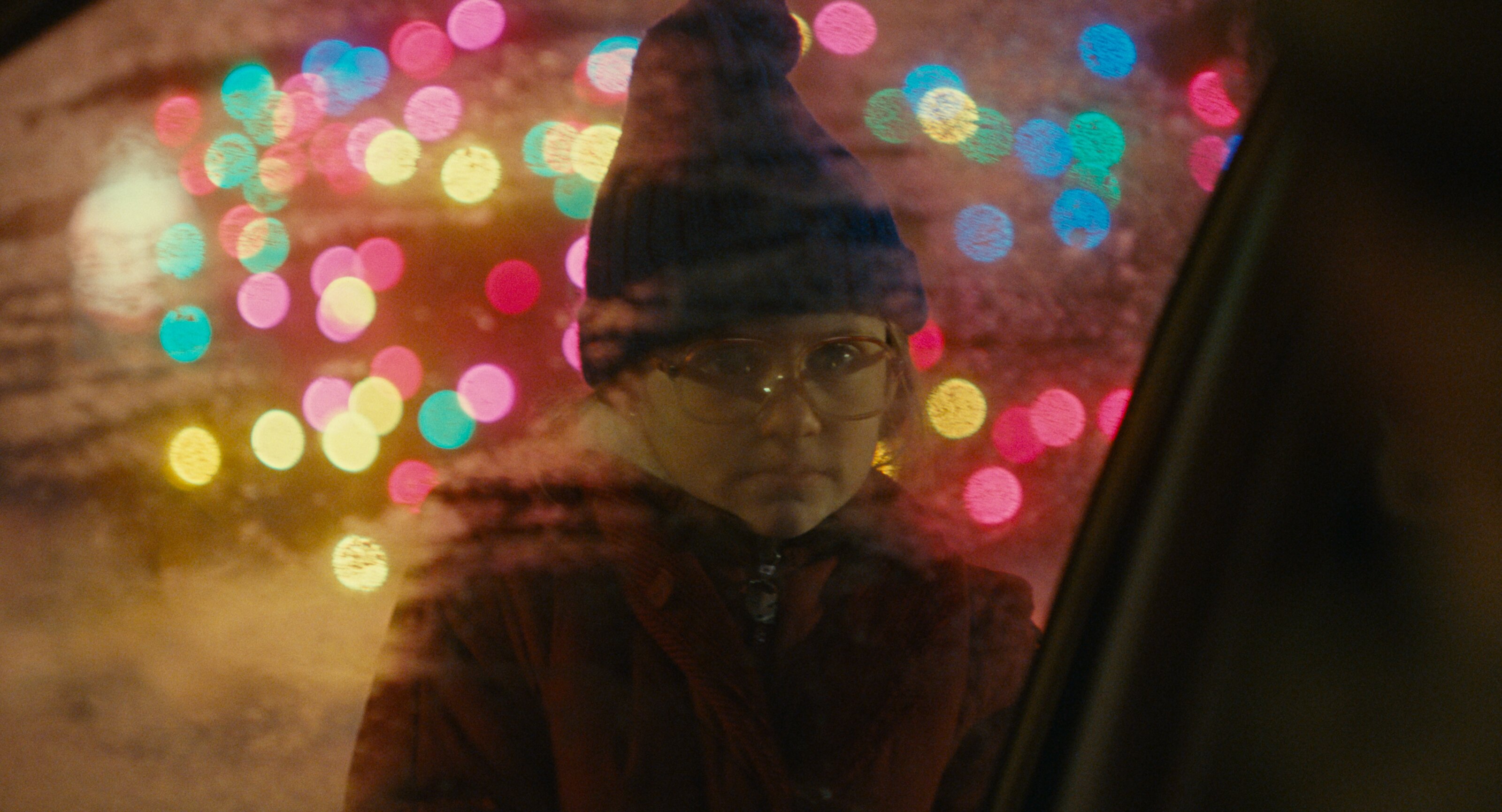 “What were you hoping to accomplish when creating Les Grandes Claques? Have you accomplished it?” asked Doyle.

“There is a strange chemistry in the making of a film and I do not wish to search for the formulas. I prefer to move intuitively with inspiration than to define specific goals to achieve. In the end, my only absolute goal is to create a universe that is true. Not necessarily realistic every time, but true. But afterwards I can see that for this film, I also achieved my interests of creating a universe where nothing is completely black or white, where you can explore many emotions with a small ordinary event. I love when reflections on human nature arise from a primarily sensory cinematic language. I think the film is doing this job.” said St-Pierre. 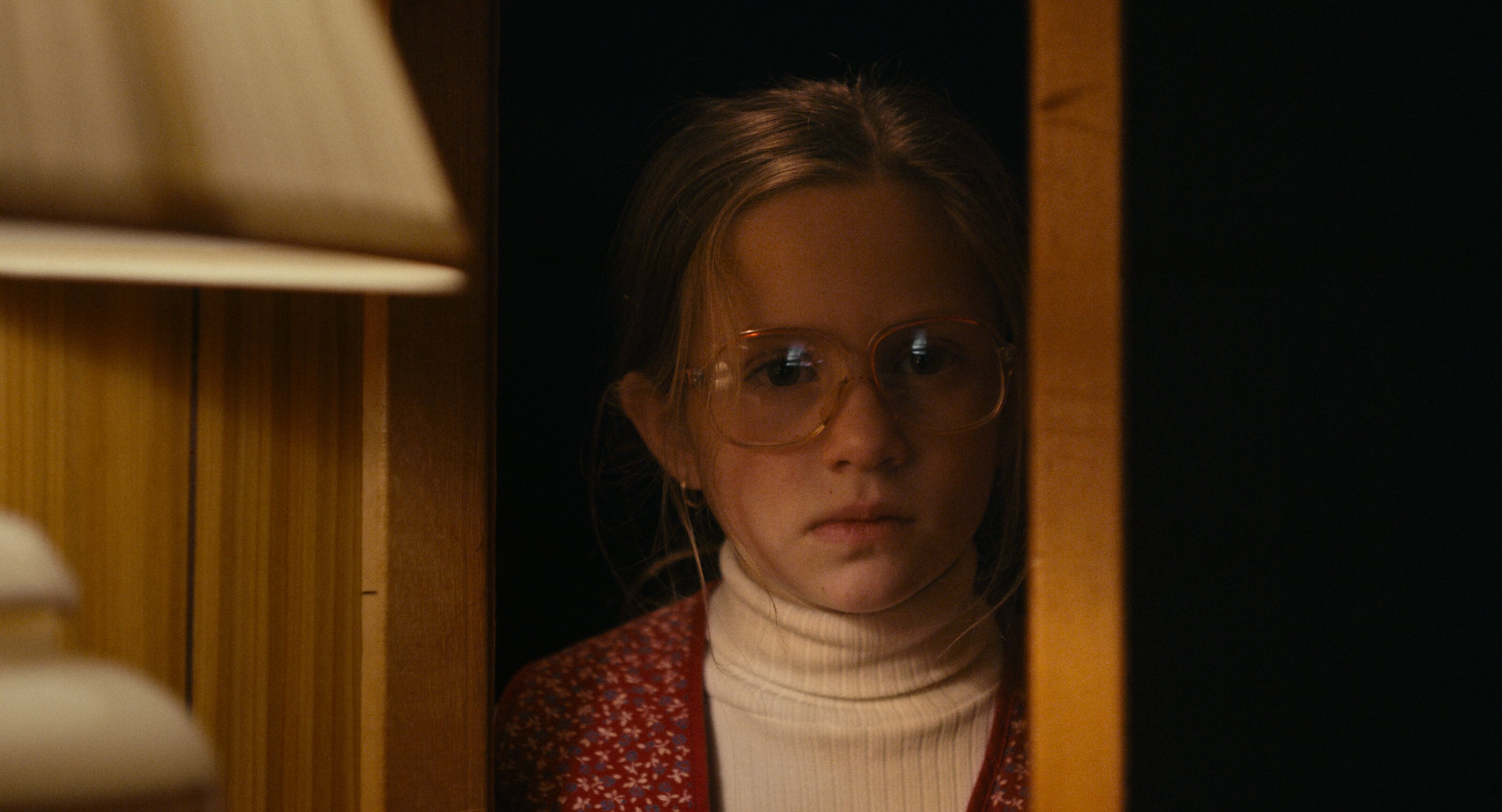 “What was the process of working with children like and seeing what you created through the eyes of a child?” asked Doyle.

“It sounds like a big cliché, but above all, working with children is about not losing track of the one you were. Children have a very inspiring and abundant imagination and open the door for us to the one we ourselves had at this time in our lives. I worked with them as human beings with their strengths and personality and not as representations of a kid according to adults. And I believe that the result of this approach speaks for itself because the children who listen and watch the film recognize themselves in it and understand what they have to understand from every scene according to who they are and where they are in their evolution…  just like adults.” said St-Pierre. 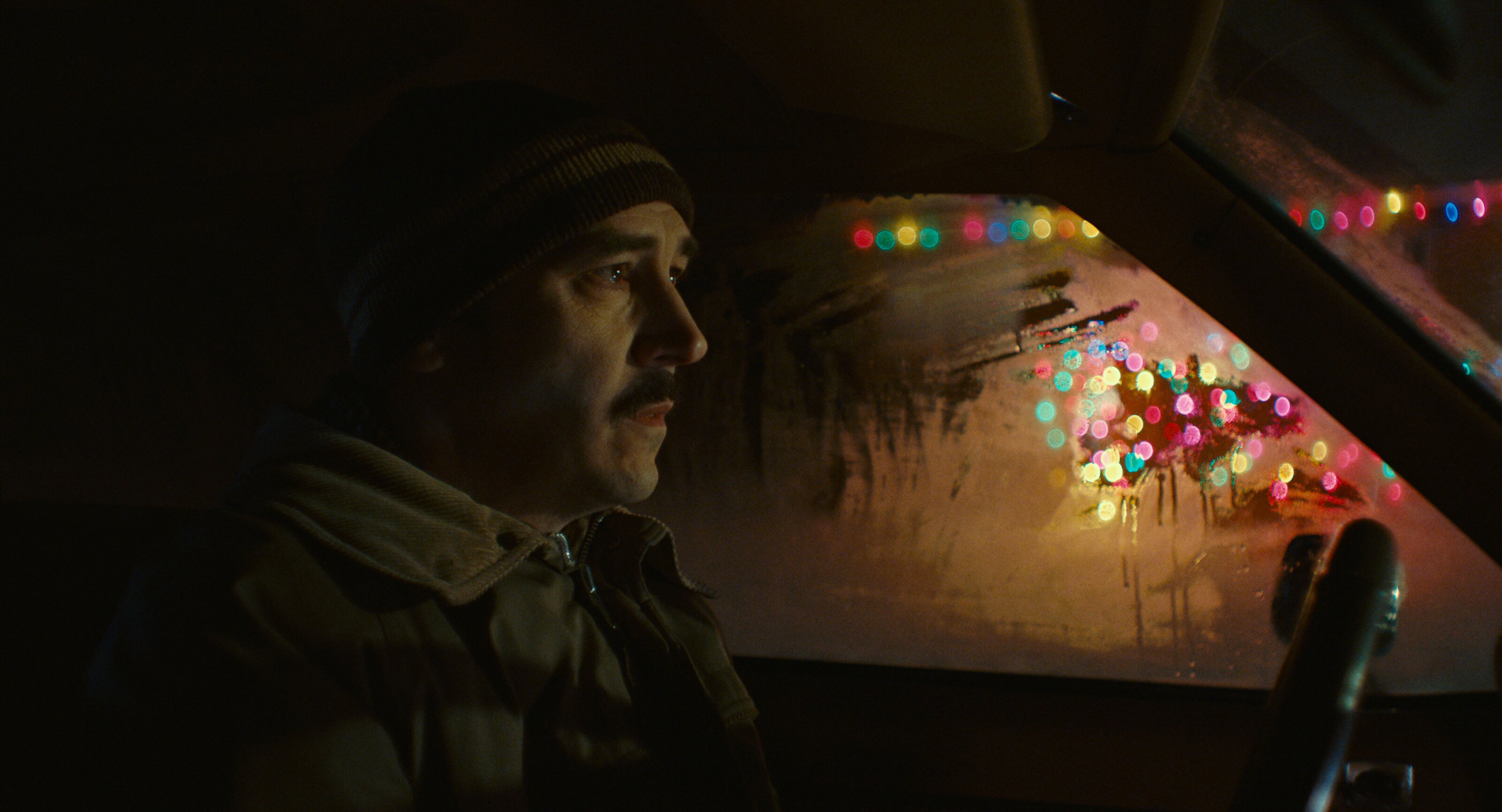 “What was an obstacle you faced during your creative process? How did you proceed?” asked Doyle.

“My main obstacle is always the same: I spend too much time asking myself, “Is this simple story good enough for me to invest all my mind, body and time into for years?” And with Les Grandes Claques – Like The Ones I Used To Know, I simply proceeded by letting this story sleep in my drawer for seven years! But I’m learning to accept that in fact, I love stories that are simple and I should just think about how this little story would be good enough to shoot. Once I’m convinced and the producers, cast and team are too, I love every part of my job and obstacles often become new ways of doing things.” said St-Pierre. 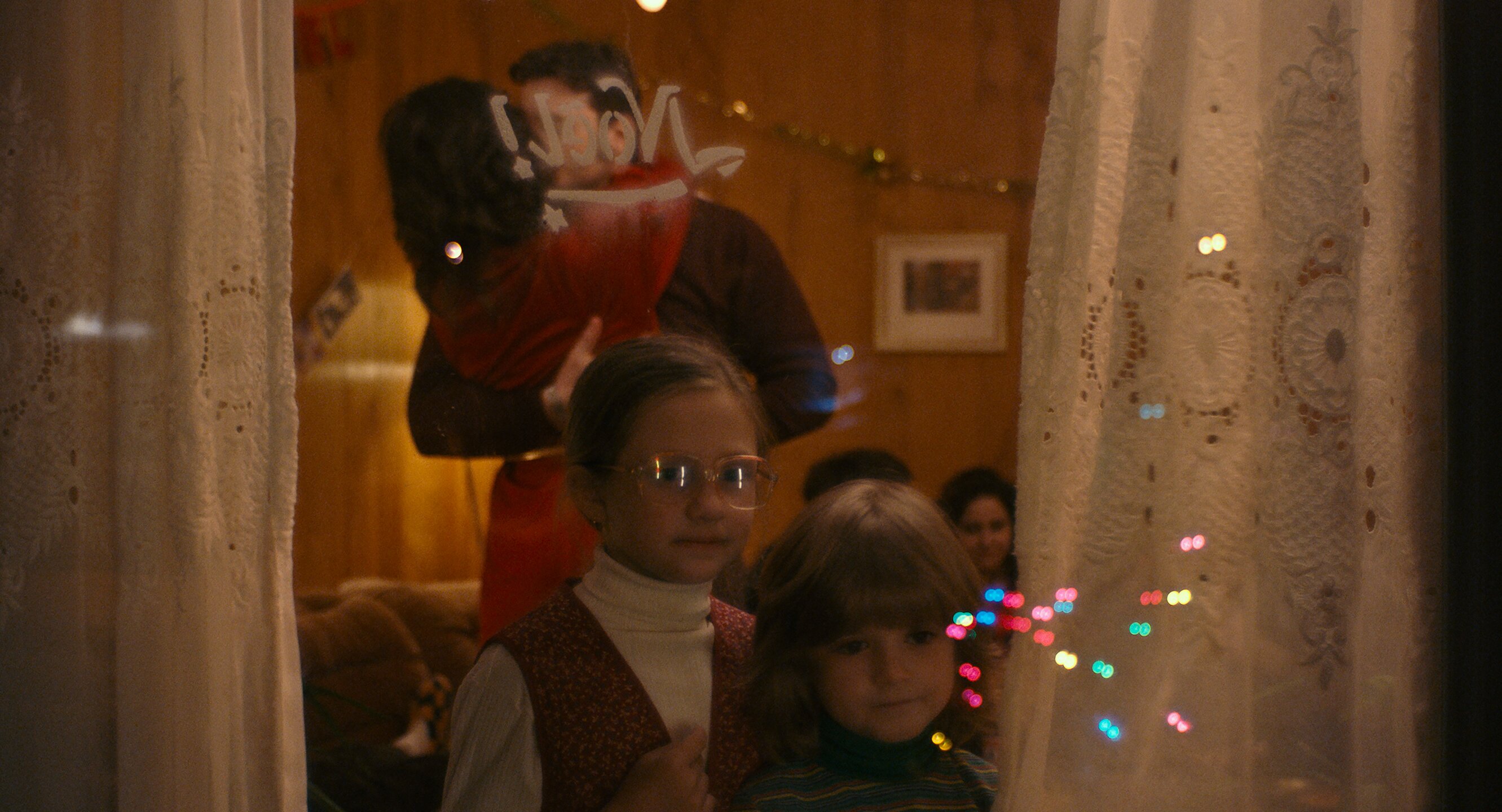 “What do you feel is the least recognized element of a film and why should we be more aware of it?” asked Doyle.

“THANK YOU FOR THIS QUESTION! The editing! Absolutely, the editing. And I guess it’s the least recognized element of a film just because a good editing job is an invisible one. It is a kind of work which is so fine and so complex at the same time. This is not just the rhythm of the film; editing can save a difficult shoot, reveal elements which were not in the script. It’s an art without which neither the acting, the camera, nor the vision of the director can shine. Editing is maybe more difficult to convey to the general public, but in the film industry, editors should be considered stars!” said St-Pierre.

“Do you feel that as a creative mind, it requires you to give back?” asked Doyle.

“Yes! But above all I feel like as a creative mind I take so much! Haha. Imagine being in an author’s family and knowing that that person will take inspiration from your relationship and even, your personality and your life, just changing a few small details and pretending it’s fiction … More seriously I would find life boring and lonely if it weren’t possible to have access to other people’s vision, so I guess yes, it’s a fair trade to give them access to mine.” said St-Pierre.

Les Grandes Claques premiered at the 2020 Sundance Film Festival and over 50 international film festivals where the Canadian filmmaker won 15 awards including the Oscar-qualifying award and has been shortlisted for the 94th Academy Awards.