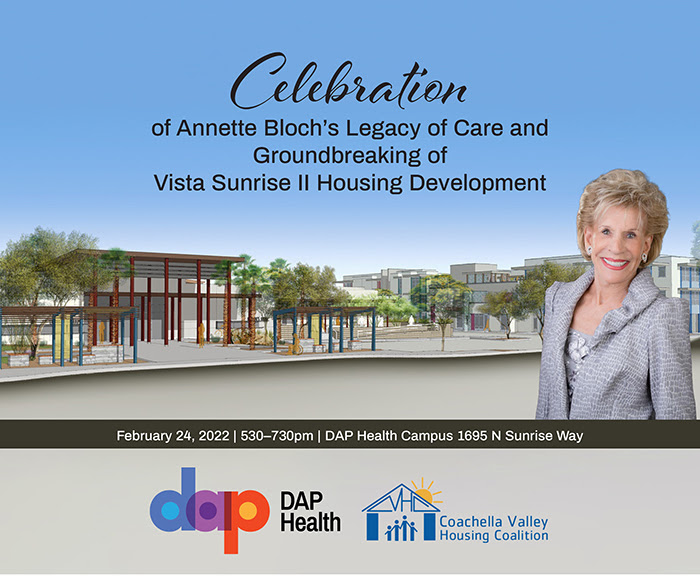 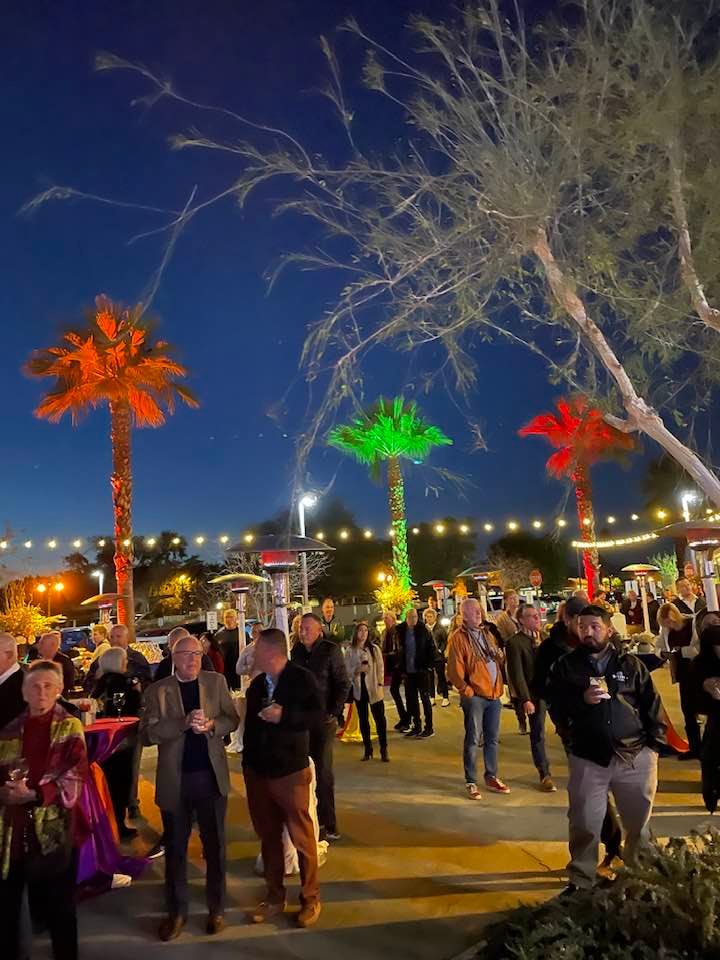 Palm Springs, CA (The Hollywood Times) 2/26/22 – The DAP Health is always moving toward a new horizon. And with the dedication of the Annette Bloch CARE Building–combined with the groundbreaking of the Vista Sunrise II Housing Development–the organization entered a new era of community involvement and improvement. 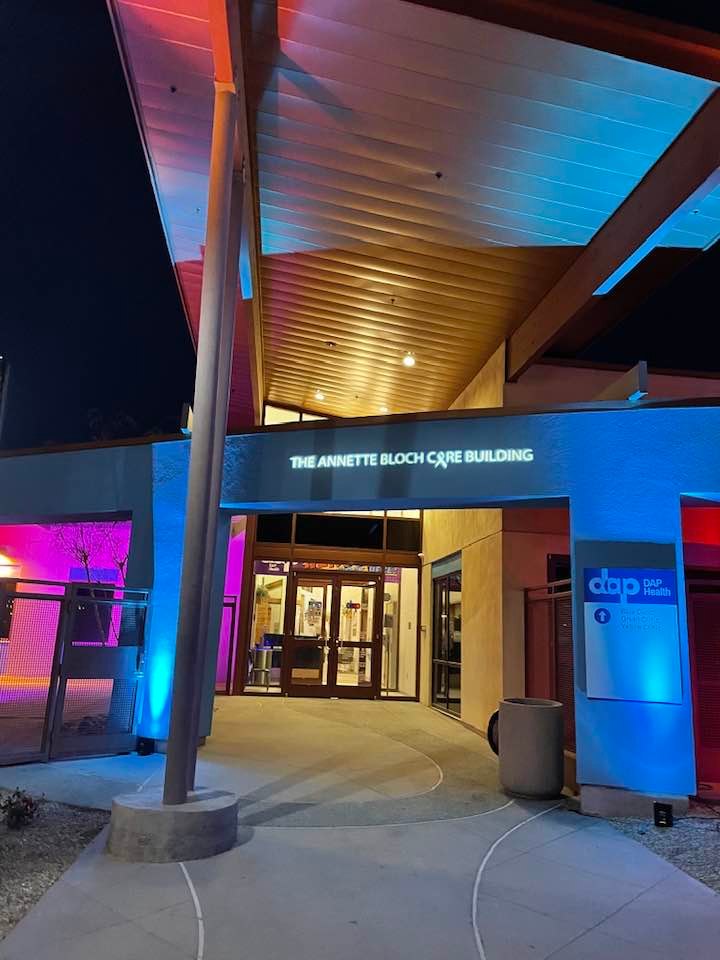 The event, held along Palm Springs’ laid-back Sunrise Way DAP Health building, began in earnest at 5:30 PM–cocktail hour for the town’s upscale patrons. The Hollywood Times is a longtime supporter of the organization, championing major benefits like the Steve Chase Awards, which headlines with globally famous names like the iconic Kristen Chenowyth and Barry Manilow. 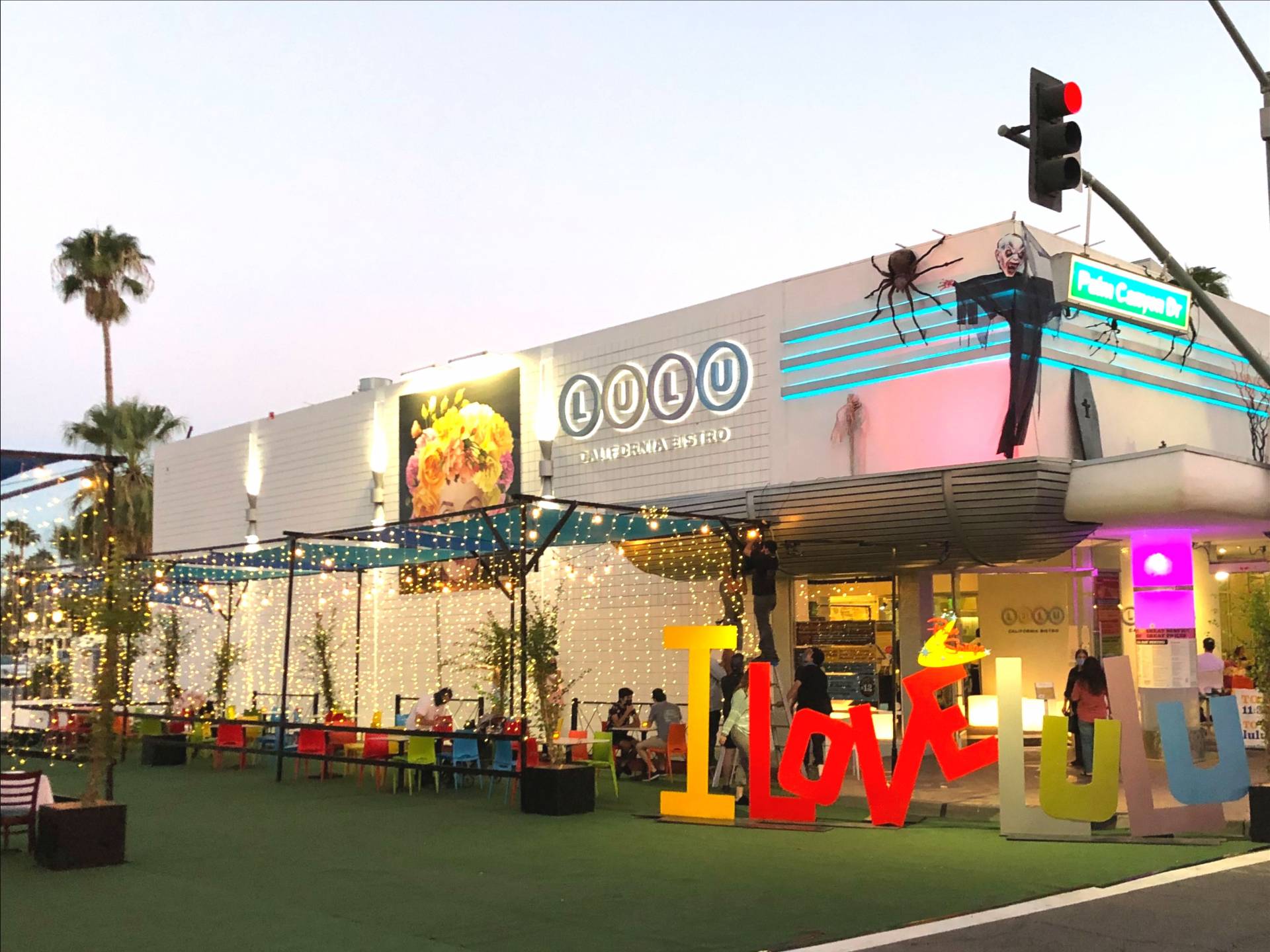 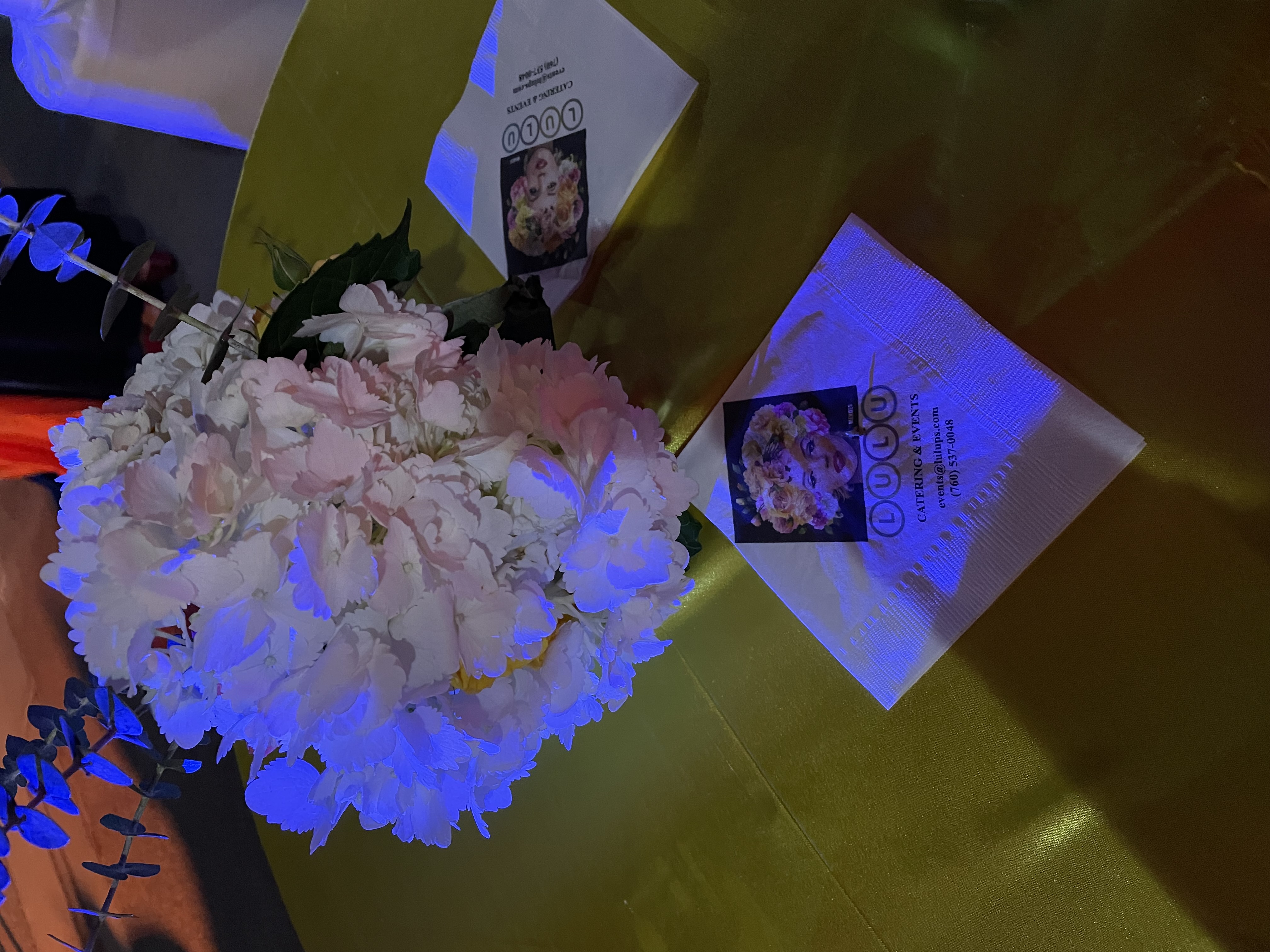 In keeping with the organization’s (and area) standards, guests were required to be vaccinated or have a negative COVID test taken within 48 hours of the private soiree. Palm Trees bathed in colorful lights lit up the party. Delicate white centerpieces adorned the tables. 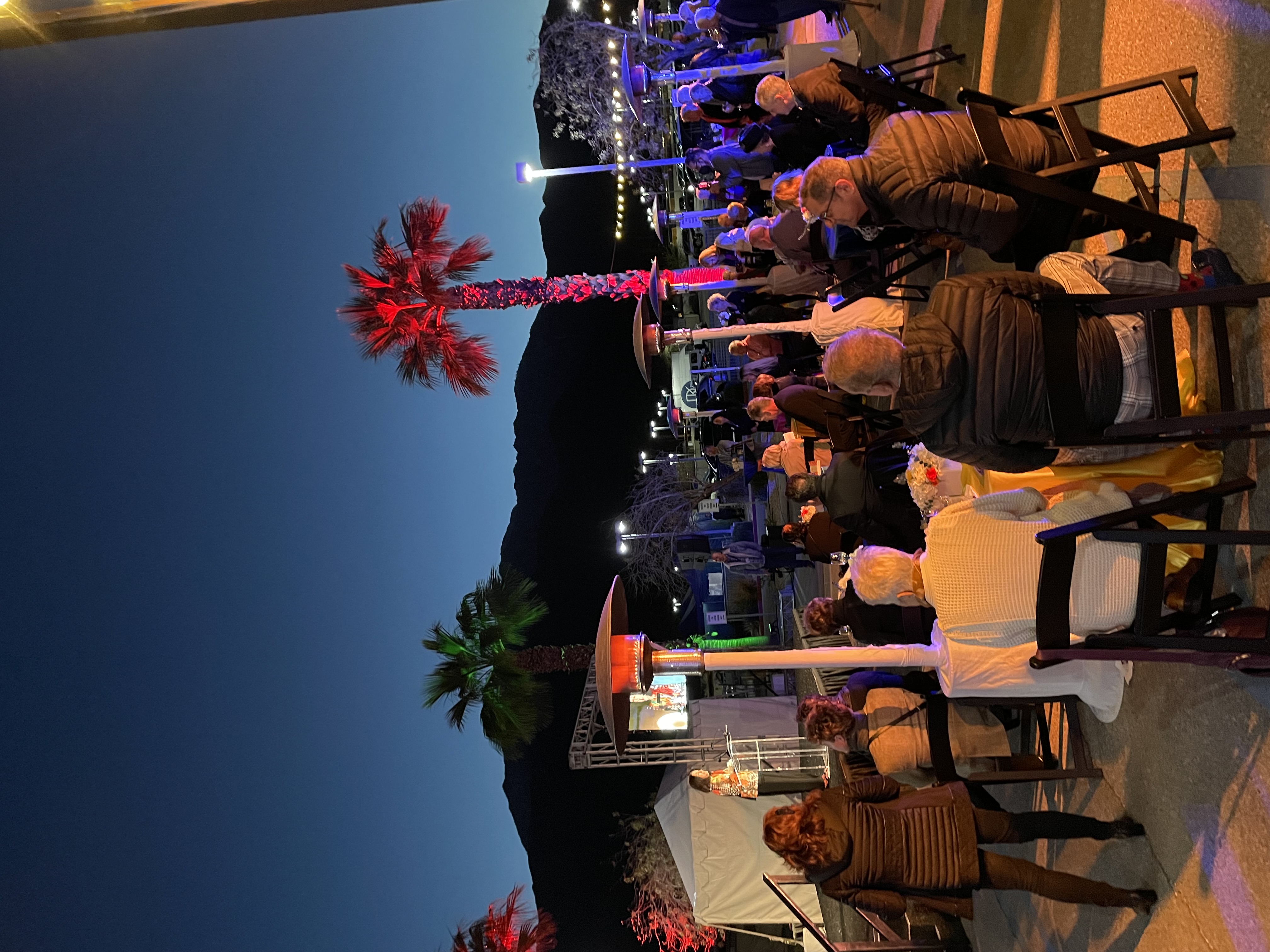 Notable guests included Journalist Nicholas Snow of Promo Homo TV, among others. In keeping with his humorous character, he introduced himself as “over 6 feet of Snow.”

“Without the people who stand behind DAP Health, I might not even be here,” Snow told the audience at the event. “I am one of the people for whom you have made the world a better place.”

The event specifically honored the late major DAP Health donor, Annette Bloch. It further focused on the new affordable housing complex. Bloch’s contributions to the organization included millions towards DAP Health and related causes. She was a giant in the Palm Springs art community, as well. 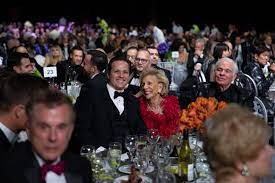 Learn more about DAP Health and its mission via its official site.