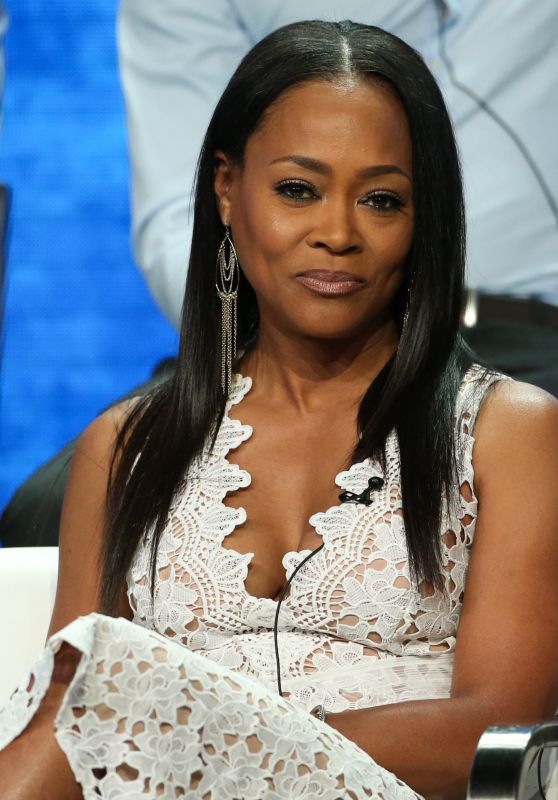 Beverly Hills, CA (The Hollywood Times) 8/6/18 – CW’s presentation to the collected media of the Television Critics Association consisted of shows about to debut and one of its best on its way out.  CW’s ever-consistent dependence on superheroes and supernatural characters is now wrapped in the prevailing theme of the entire TCA event: socially conscious programming.  The network opened their slate with a presentation of a promising new show called All American.  Following the true-life story of Spencer Paysinger, the series takes you through his roots in South Central LA to his recruitment to play quarterback at a Beverly Hills high school.  The culture clash is portrayed on multiple levels, beginning with the coach and his multi-racial family.  Taye Diggs leads the mostly African-American cast that also stars Daniel Ezra in the role of Spencer.  A young talent from the UK, Daniel admits to hardly even knowing football prior to his casting.  But his producers were quick to mention that Daniel carried a football for a month just to develop the mentality of a player.  If this show and his performance realizes its potential, Daniel’s career will skyrocket.

Our morning then continued on to President of CW Network, Mark Pedowitz.  He spoke proudly of the direction he sees the CW Network going.  Many in the room questioned whether the network has become too fixated on supernatural or superhero characters and stories.  But Pedowitz countered that through these characters and stories the many very-real problems of our current society are discussed and tackled.  In each and every show that was presented, this theme was ever-present.  Diverse casts, female-led shows and storylines, complex characters, and intelligent dialogue on the socio-political turmoil of our time are all a part of every show CW trotted out in front of the media.  For Pedowitz, this is how he intends to keep the CW on the cutting edge.  But in reality, he’s just keeping up with the Joneses.

In part, this notion is reflected in what is to be the last season of CW’s most critically acclaimed show Crazy Ex-Girlfriend.  Led by the singularly talented star and executive producer, Rachel Bloom, both she and co-EP Aline Brosh McKenna let it be known that this was the plan all along.  Described as a complete story with a beginning, middle and end, the cast all glowed about having the freedom that came with knowing ahead of time that the end was coming.  But now CW finds itself depending on its new shows to keep their audience. 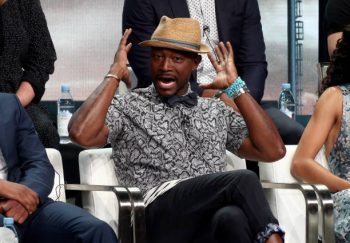 Which leads to the most daring introduction of the day: the reincarnation of Charmed.  This new version of the extremely successful series that ran from ’98-’06 features a whole new cast.  The storyline from the original is only a jumping off point to this new version that features three sisters who reconnect through their newly discovered powers.  Once again, the cast and direction of the story according to the EP’s is meant to present diversity and the common struggles among all of us.

The festivities concluded with the Riverdale panel which this year featured all of the parental characters who are subordinate to their teenage stars that lead the show.  All veteran actors of iconic past television series, these ‘parents’ now are part of an ever-winding crazy story of corruption, betrayal, and a few honest people trying to survive in small town America.  Despite the credentials of everyone up on the stage, this panel lacked a certain excitement as their all just bit players on the show. 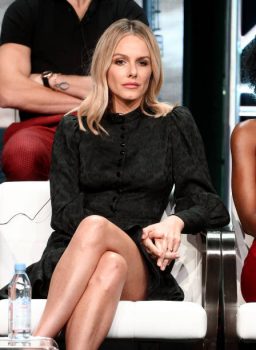 Ultimately, this network’s 2018 fall season rests on the success or failure of All American.