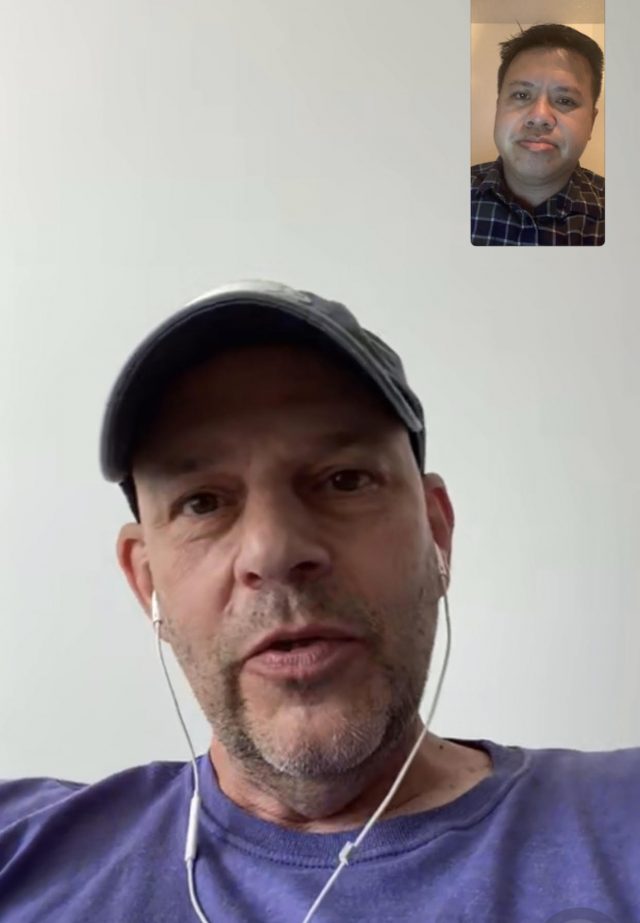 Los Angeles, CA (The Hollywood Times) 8/20/21 – Britney Spears has compared her conservator experience to human trafficking. My body, my choice? Not in her case. The shocking allegations from her camp include financial impropriety as well as having an IUD installed in her to prevent her from having children. I got to explore some nuances with Aron Solomon, celebrity lawyer commentator and analyst, who has followed this case from the start.

First word of caution: anyone can claim anything. Both sides have taken their shots. On one end, we have the celebrity daughter, who is painting a story of a greedy, heartless father and conservator who put her on lithium and an IUD, exacerbating the “Gimme More” singer’s mental health issues for profit.  Also on her side is public opinion and an army of supporters, who have put psychological well-being in the forefront and are much more sympathetic to her than in 2007, when she was first placed on conservatorship. These supporters include US Senators from both sides of the aisle, Senator Ted Cruz (R-TX) and Elizabeth Warren (D-MA).

On the other side, we have a conservator, father, Jamie Spears, who, despite accusations of making himself rich, has taken a modest-in-context $16,000/month salary, but can argue that he and the conservatorship have created the environment to grow the Britney empire from insolvency to a $60 million estate.  He can also point to a recent Monday incident where Britney was accused of striking her housekeeper.

Recently, Jamie has claimed he would resign eventually, but no date was given, which puts to question if this move to claim this was to tamper down the public fury, which has overwhelmed what is actually a straightforward process.  He may also be rethinking things.

But compared to an OJ Simpson case, where Judge Lance Ito was spending 24/7 on a trial, Judge Brenda Penny is only spending a few hours on this case a week, at most. She also expressed empathy during the first trial but explained her limitations when it came to the conservator’s powers and the rule of law. These limitations also played out with the request to move up the court date. September 24th was already an expedited date, Solomon believes, due to the celebrity power but moving it up to August when the courts are so backlogged was a tall order, so he was not surprised that the request was denied by Judge Penny.

Solomon drove that point home in our discussion. He made it clear that should Jamie resign, the conservatorship would continue with a new conservator. The bar to remove the conservatorship as a whole is a high one, and an idealistic one for Britney and the public supporting her.  She would have to prove that she can attend to her own affairs competently. It does not help that Britney and her camp have said in no uncertain terms that they do not want any more psychological examinations.  It is now an uphill battle for the legal team.

There is also a dynamic that may not be as nefarious: a father’s love for his daughter, despite the financial dynamics. Solomon believes Jamie may be having second thoughts. Bessemer Trust was actually pegged as a candidate for the successive conservator. However, upon watching the public outcry, they have since decided against it.

Jamie can potentially face charges for conservatorship abuse if he is found stealing from the estate and face jail time, but there is a lot that Britney’s side needs to prove, especially since a $16k/month salary on a $60 million estate is actually not ludicrous. There has been precedence with conservators who are legally entitled to compensation, such as those of Joni Mitchell, members of the Beach Boys and the Eagles, and most recently, Nichelle Nichols of Star Trek fame. Jamie’s compensation is not out of the ordinary and it would take a high bar to prove embezzlement to rise to felony status.

Hearsay will be considered but the hearing and tangible evidence shall determine whether the court will believe this is true. Britney’s latest outburst certainly doesn’t help her case. Solomon says “I’m not a conspiracy theorist but the timing of this story is suspect.” It couldn’t have been timed any better.

The bottom line here, from our discussion, is that the court of public opinion has zero bearing on the outcome of this case. As a society, in 2007, we were social media neophytes, Solomon says. Now, 14 years later, an influencer like Britney can wield the power of social media to influence public opinion and to nurture her fan base.

But the law doesn’t work that way and the California probate code is the final say. And it is not even that complicated, Aron Solomon says. He believes any layperson can go into probate code and learn what a conservatorship is and some basic technicalities. As a financial planner, myself, with years of experience with clients involved in probate and estate planning, I have come to the conclusion that much of probate code is rooted in common sense, as inconvenient as it can be at times.

Solomon believes Judge Penny is doing as good of a job as she can do, considering the volume of LA County cases, especially with COVID backlog and we both urge the public to wait and see on September 24th, before jumping to conclusions.