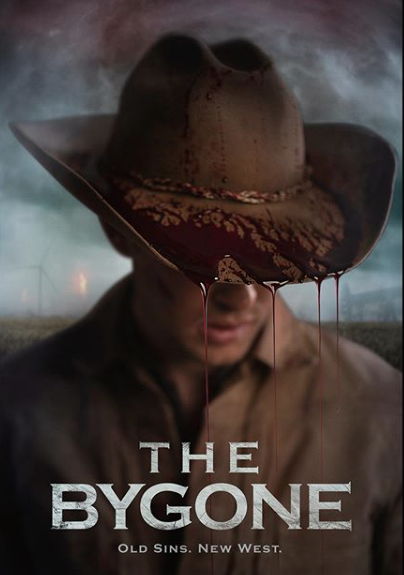 Palm Springs, CA (The Hollywood Times) 4/4/20 – The passing of time can be like a sift, holding back the larger truths of history’s atrocities like a story passed down from generation to generation until it becomes a diluted fable to lessen the nightmares of children. Those truths may have been watered down for tender ears but their shadows remain, casting their ugly darkness long and wide. 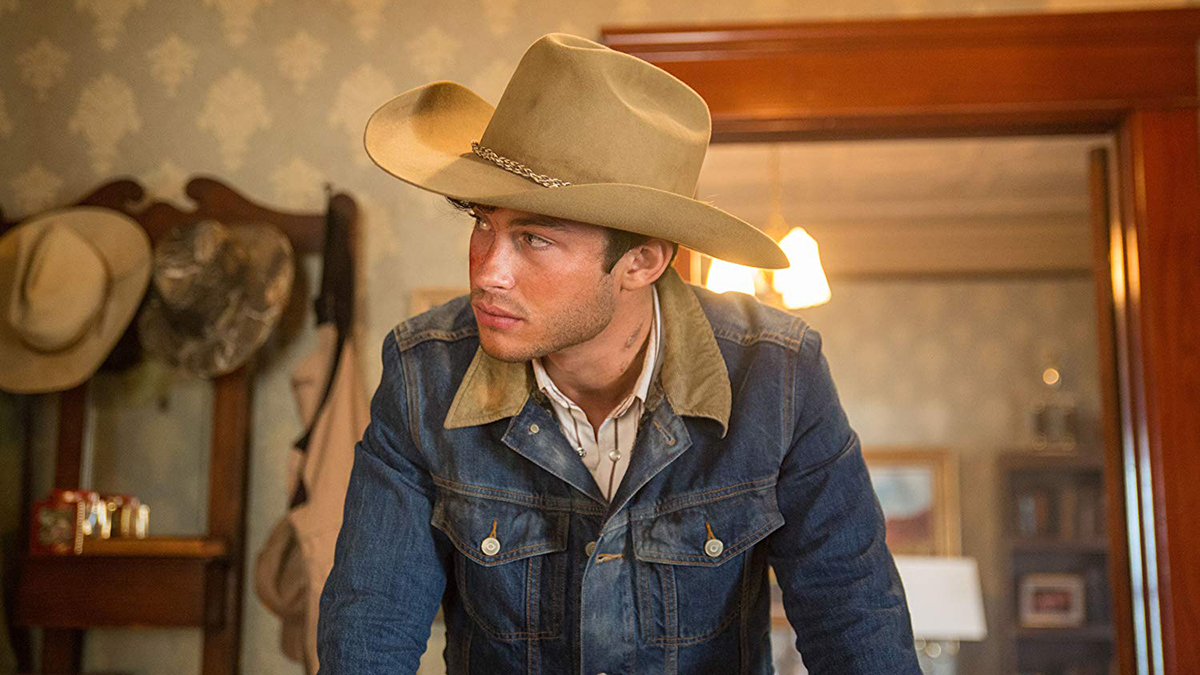 “The Bygone” storyline may seem like just a boutique movie set in the Upper Far West of vast rolling plains and distant mountains with modern oil rigs and wind turbines invading an earlier way of life, where a young cowboy meets a Lakota girl and his gallant desperation to free her from sex trafficking, but there is so much more depth to the story. You just have to look for those bigger underlying truths–those long-reaching shadows–from the past. The movie is actually remarkable in that way, in telling a bigger story but in a smaller way of an ugly time in history repeating itself.

We need more movies like “The Bygone” showing those shadows–those truths. Or perhaps, it shows that history never really changes when it comes to man’s greed and prejudices, and their residuals of pain, heartache, and egregious tormented deaths. This movie is one of the countless examples why it is of paramount importance we take the books holding those truths captive–telling the real stories–the atrocities that have taken place throughout the history of mankind from the bookshelves where they sleep while collecting layers and layers of dust. 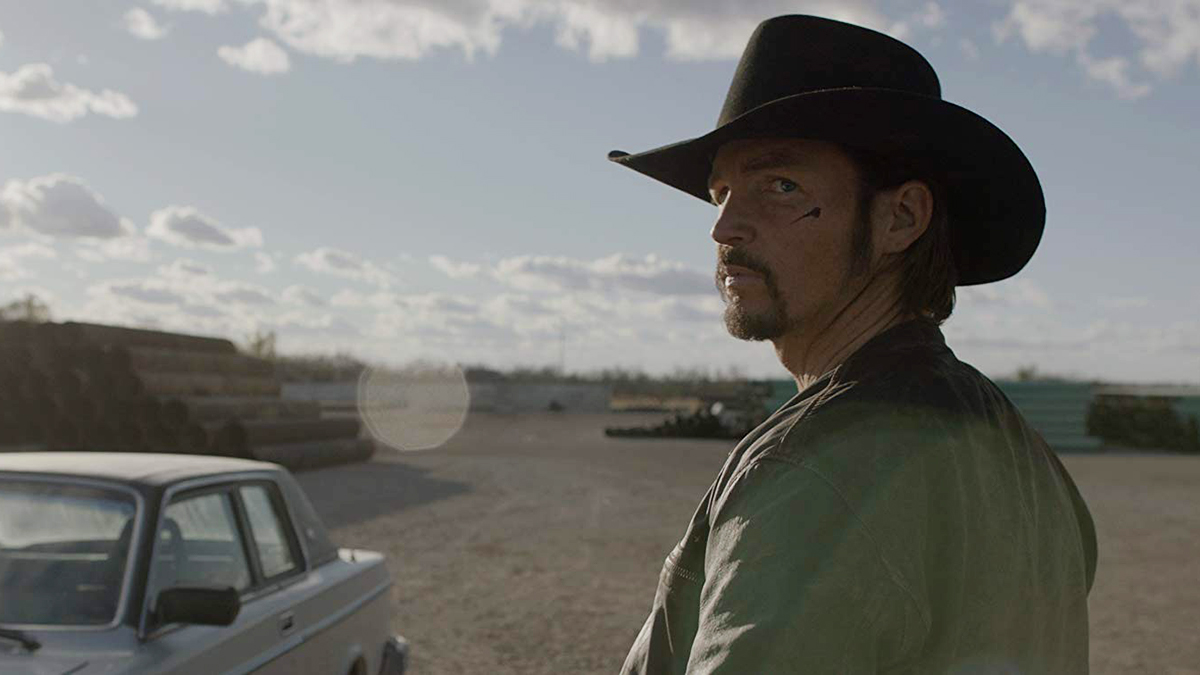 These books hold a wealth of invaluable knowledge and only by reading them–making more movies from the words printed on their pages–telling those stories of pain, heartache, and death–hearing the screams of thousands upon thousands of human beings tortured and slaughtered resounding between those very pages–and understanding how gravely people have indeed suffered at the hands of greed and those prejudices. Only then–by owning up to those atrocities–by acknowledging that they happened and people gravely suffered unspeakable acts of cruelty and deaths–can we stop mirroring history in present times. Only then, will those shadows retreat. 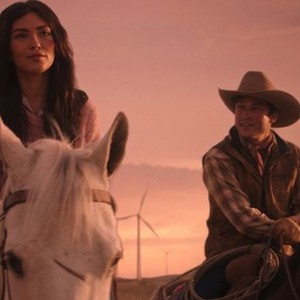 Some reviewers might say that the movie is lacking in some ways but they would be wrong. It’s just they don’t have the ability to look gapingly enough and need to be spoon-fed like babies. It’s up to us to have the courage like this young cowboy to look yawingly, in order to see history’s truths glaring back at us. After all, we already know those truths, but again, we have to pull them from the pages of those history books on those shelves, and we have to speak them. See them. Own them. I heard those screams while watching “The Bygone.”