Los Angeles, CA (The Hollywood Times) 4/16/17 – The Millennium Biltmore Hotel located at 506 South Grand Avenue will host the Brain Mapping Foundation’s 14th Annual “Gathering for Cure” Black Tie Gala on the evening of Thursday, April 20th, 2017.  Cocktails will begin at 6 p.m. and the black tie dinner will begin at 8 p.m.

Dr. Diamandis is a Greek-American engineer, physician, and entrepreneur.  He founded the X Prize Foundation; co-founded Singularity University; and co-authored New York Times bestsellers Abundance: The Future Is Better Than You Think and BOLD: How to Go Big, Create Wealth, and Impact the World.  Formerly Diamandis worked in the aerospace industry. 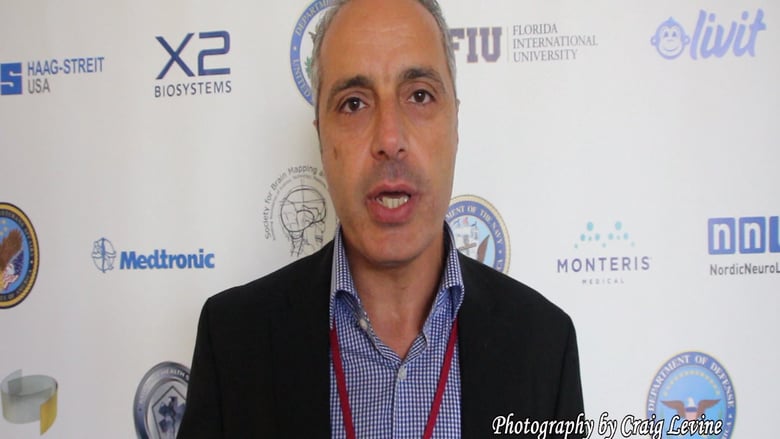 Dr. Chinn did several tours with the US Marine Corps and was selected as the Navy surgeon general specialty leader for Fleet Marine Forces during the final one in 2008-2010.  His most recent assignment was command surgeon, US Pacific Command (USPACOM) from July 2013-April 2016, responsible for USPACOM global health engagement activities in the Indo-Asia-Pacific region.  Chinn is currently assigned as Director, Research, Development and Acquisition, Defense Health Agency.  He has been decorated for valor many times by the US Marine Corps and serves as an Assistant Professor in Medicine at the Uniformed Services University of Health Sciences  (USUHS).

On this occasion Travis Roy will receive the Beacon of Courage and Dedication Award.  On October 20th, 1995 Roy was paralyzed from the neck down at age 20 during his very first college hockey game as a star recruit at Boston University.  Since then he has raised millions for spinal cord injury research with the Travis Roy Foundation.  “My work has helped me create a life. . .which is very much worth living,” Roy has said.

For more information about all of these distinguished participants and honorees, please visit http://www.brainmappingfoundation.org/Gathering-for-Cure-Black-Tie-Gala-Event

About the BMF and SBMT:

The Brain Mapping Foundation (BMF) and Society for Brain 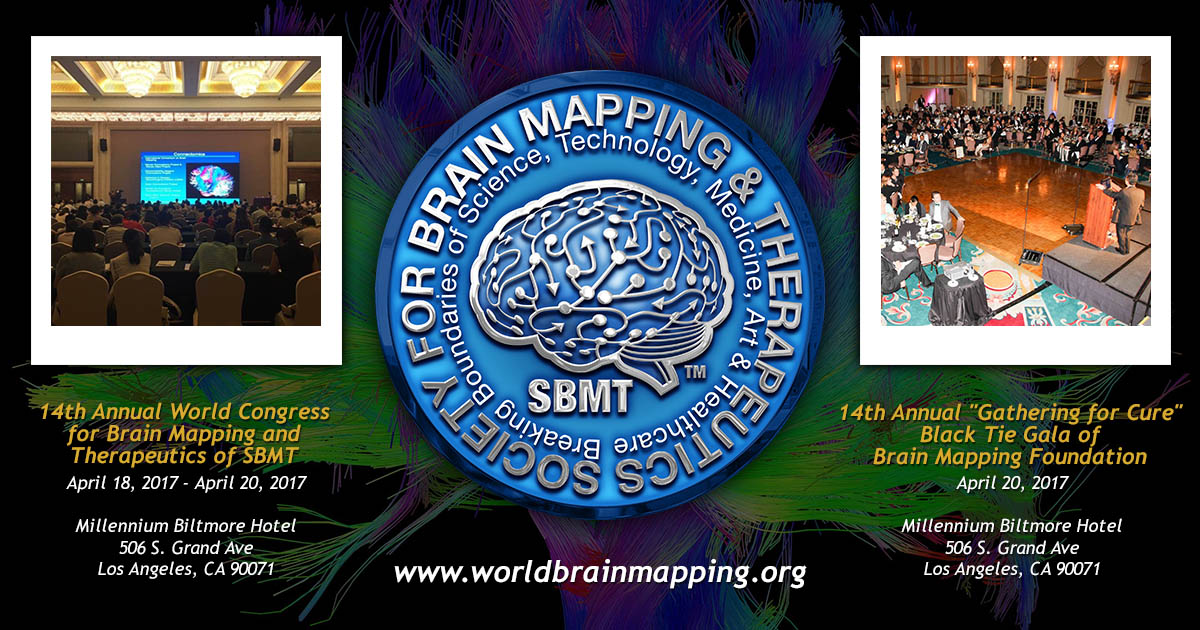 Mapping and Therapeutics (SBMT) remain on the forefront of brain mapping research by engaging all stakeholders and partnering with many government agencies, industry leaders, and non-profit organizations.  Their board and faculty comprise world class scientists, researchers, engineers, and surgeons from across the United States of America, Canada, Australia, and many other countries.