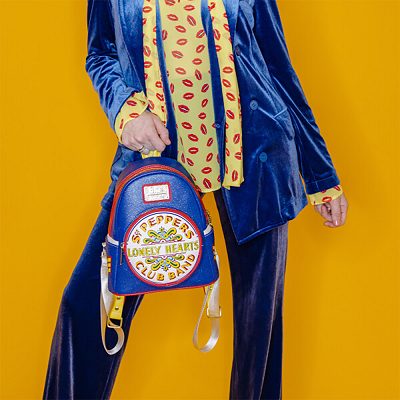 The agreement once again brings together The Beatles’ merchandise rights to UMG, the longstanding home of their recorded music catalog

The new partnership agreement reunites the legendary band’s merchandise business with their recorded music catalog, for a unified brand strategy across music and merchandise offerings. Bravado will work with Apple Corps Ltd. to continue to expand The Beatles’ presence in the region by leveraging the company’s retail and licensing partnerships and its robust ecommerce network to supercharge direct-to-consumer efforts.

UMG has been home to The Beatles’ iconic recorded music catalog since 2012, a decade in which UMG and Apple Corps have worked hand in hand to find innovative projects and campaigns to further introduce the band’s timeless music to new generations of fans around the world. From their arrival on streaming platforms in 2015, award winning documentaries and active, engaging presence on social media platforms, The Beatles remain one of the world’s most popular bands in the history of music. 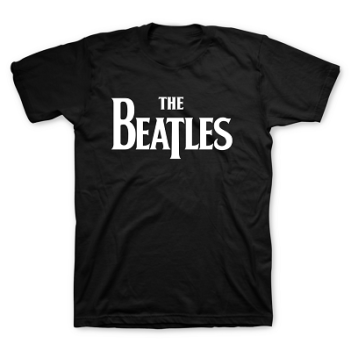 Matt Young, President of Bravado, said in making this announcement, “Bringing The Beatles back to Bravado was a top priority of mine – not only as a fan of their music but as someone who is inspired by the creative and cultural impact they continue to have around the world. The responsibility of representing such an iconic and beloved brand isn’t lost on me and we look forward to working with Jeff Jones and the Apple Corps team to continue to bring The Beatles’ vision to life.”

Apple Corps Ltd. was founded by The Beatles in 1968 to oversee the band’s own creative and business interests. As part of its management of The Beatles’ entire intellectual property canon, the London-based company administers the legendary band’s recorded catalog along with film, theatrical, and book publishing rights. Apple Corps has piloted innovative, award-winning Beatles projects which have become benchmarks for pioneering accomplishment, including The Beatles Anthology TV series, book and music collections; The Beatles 1; Special Edition releases for Sgt. Pepper’s Lonely Hearts Club Band, The BEATLES (‘White Album’), Abbey Road, and Let It Be; The Beatles LOVE by Cirque du Soleil®; SiriusXM’s The Beatles Channel; “The Beatles: Eight Days A Week – The Touring Years” directed by Ron Howard; “The Beatles: Get Back” docuseries directed by Peter Jackson; and the ‘Get Back’ book. 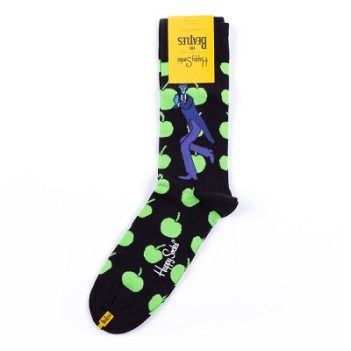 Bravado lives at the crossroads of music, fashion and culture. We understand the power of smart merchandising, and we know how to create products that spark organic, emotional connections between fans and artists. Our world class capabilities have made us the leading provider of consumer, lifestyle and brand management services around the world. With teams in 40 countries, we create a tailored approach for every project — from creating new spaces in the market to bringing an artist’s creative vision to life. Bravado is about building brands and legacies that live on, beyond the music.