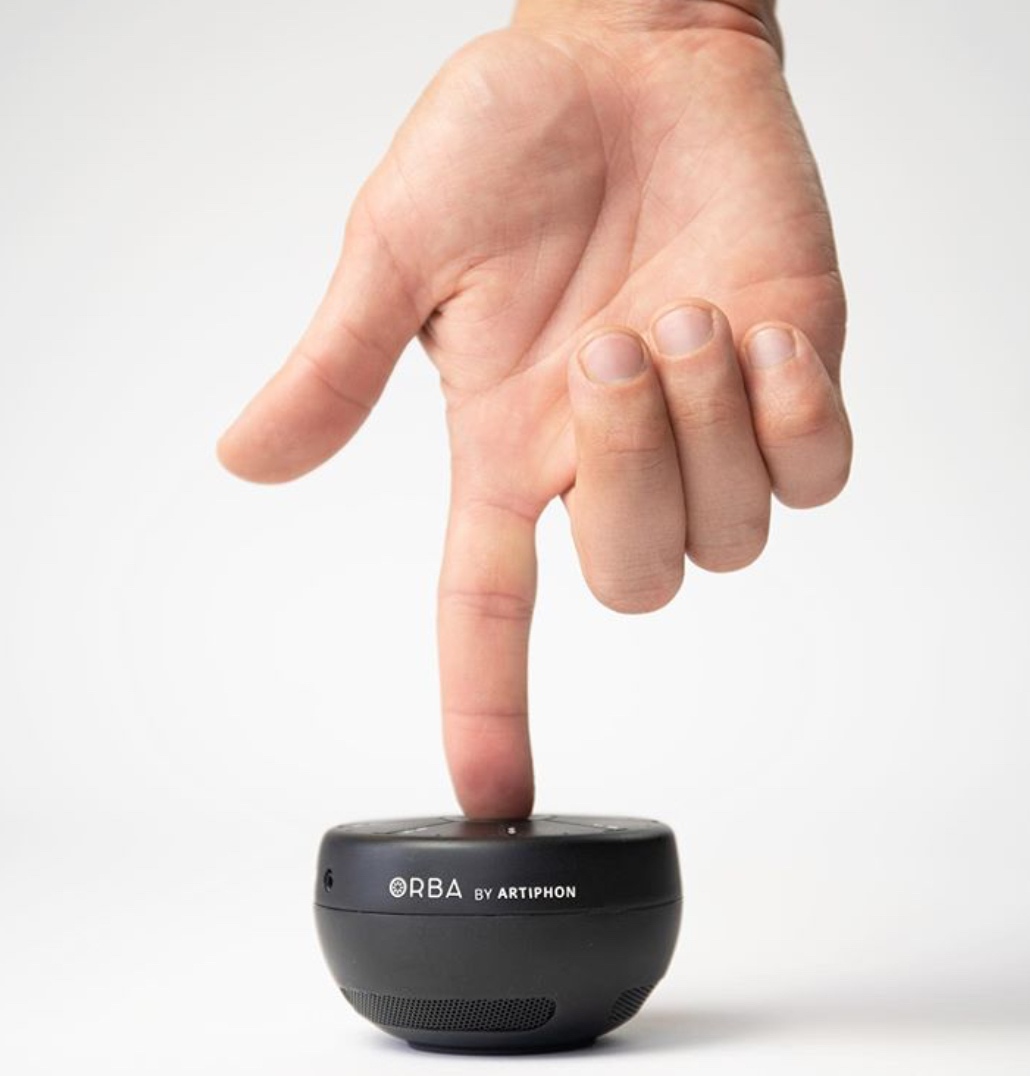 What is so exciting about returning to my 40th year at NAMM is still feelIng like a kid in the local music shop.

After another record-breaking crowdfund, Artiphon brings their new $99 portable synth, looper and controller to The NAMM Show. With more than 13,000 pre-orders and over $1.4 million raised, Orba by Artiphon sets a new global crowdfunding record for the most musical instrument pre-orders. The public can now reserve an Orba from the first production run via www.artiphon.com (est. shipping: Q2 2020). 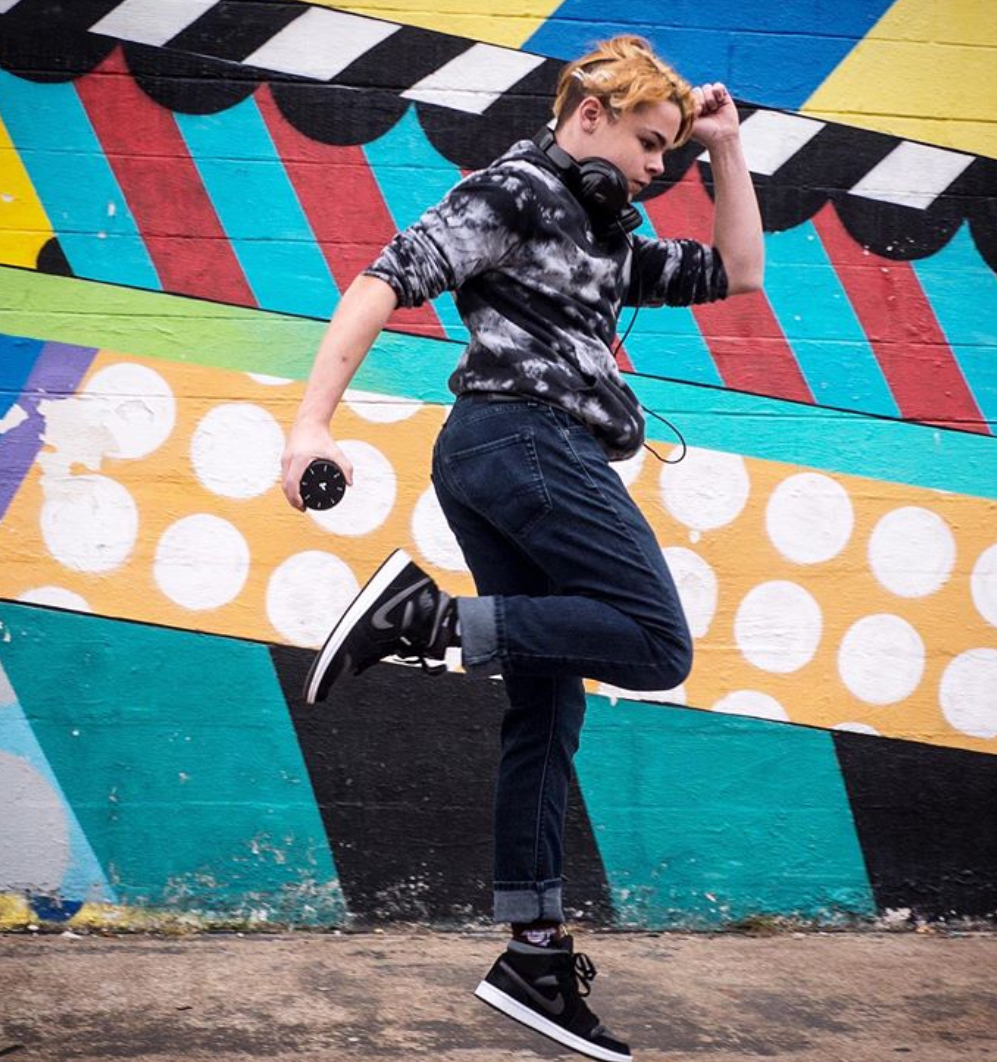 Orba is a $99 portable synthesizer, looper, and MIDI controller that fits in the palm of your hand. Its minimalist design looks like the hybrid between a gaming controller and a bowl of miso soup and its feather-touch sensitivity translates gestures from fingers and hand movements directly into music. Eight touchpads respond to even the slightest touch, detecting a variety of gestures like tapping, sliding, and vibrato. Additionally, motion sensors let players wave, tilt, and shake to add more sounds and effects.

Orba’s built-in looper lets players create songs in seconds using multiple sounds and playing modes (Drum, Bass, Chord, and Lead). It can be played standalone with its onboard synth and speaker, and also connects wirelessly to mobile devices and computers via USB and Bluetooth MIDI. Orba works with iOS, Mac, Windows, and Android, and is compatible with all major recording software including GarageBand, Ableton Live, Logic Pro X, Pro Tools, and FL Studio. Orba is the second smart multi-instrument from Artiphon.

The company’s debut product, the INSTRUMENT 1, is the first MIDI controller that lets players strum, tap, bow, slide, and drum any sound on a single device. The INSTRUMENT 1 previously set the record for the highest-raising musical instrument crowdfund ($1.3 million), and was named a TIME best invention of the year.