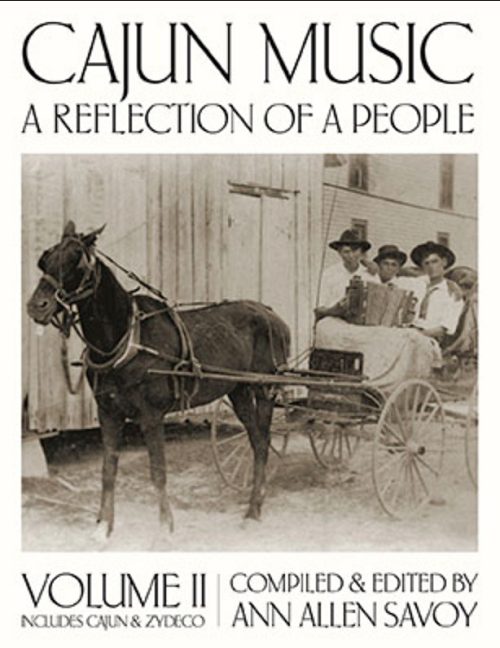 THE ANN SAVOY COLLECTION NOW PART OF ARHOOLIE FOUNDATION’S DEEP DIVES AUDIO ARCHIVE THE ORIGINAL SOURCES FOR HER MUCH LAUDED CAJUN MUSIC: A REFLECTION OF A PEOPLE VOL 1 AND 2

Many of the interviews that are chronicled in the books are now yours to hear thanks to The Arhoolie Foundation’s Deep Dives website where The Ann Savoy Collection of original audio interviews resides.  Hope you’ll take some time out to learn and hear about Louisiana’s Cajun Music tradition, 350 years in the making!

The Ann Savoy Cajun Interviews Collection consists of over 200 recorded interviews Ann Savoy conducted with Louisiana musicians over the past 45 years. The interviews are collected in her  seminal books: Cajun Music: A Reflection of a People Volumes 1 and 2, available from AnnSavoy.com. If you are interested in the history of Cajun Music and the people who make it, these books are simply indispensable. As Ann writes in her introduction “This book is a story, or a portrait of a past world that in part no longer exists. It is a story of artists who were playing music before the current influences of television and the internet changed their sounds.” To hear directly from the musicians as they tell their story visit our website. 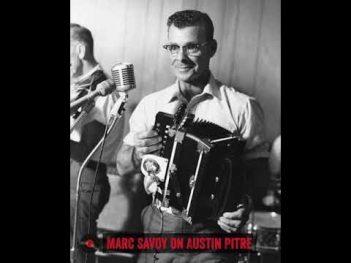 Marc Savoy on Austin Pitre – Austin Pitre first recorded in 1948, and later with his band the Evangeline Playboys, including recording in 1971 on an album released by Arhoolie.  Marc Savoy recalls him as a strong man who had an imposing presence and played like no one else. Pitre could tear it up “all night long.” – Austin Pitre in the Ann Savoy Collection 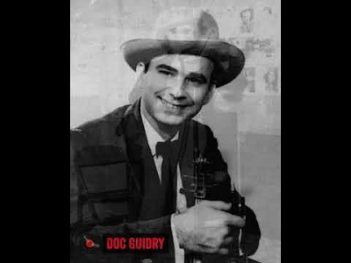 Doc Guidry – Doc Guidry was a sought-after fiddler with many Cajun and Country bands, including playing on Arhoolie 5023 with Marc Savoy and Michael Doucet. A homage to his style is included on the “Sam’s Big Rooster” by the Savoy-Doucet Band. He started playing in his teens and never finished school so Happy Fats, leader of the Rayne-Bo Ramblers, conferred his title of Doc. – Doc Guidry in the Ann Savoy Collection 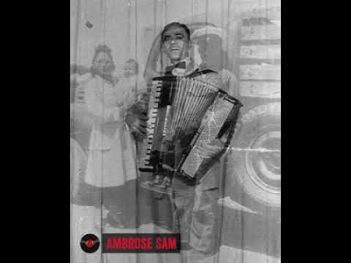 Ambrose Sam – Ambrose Sam was a creole accordion player born in 1919. Originally from Grand Coteau, Louisiana, he played zydeco in Los Angeles from 1950-73. Uncle to Arhoolie Recording artists Sam Brothers Five, Ambrose recalls picking cotton by the moonlight and then playing the LaLa dance where a dollar went a long way. – Ambrose Sam in the Ann Savoy Collection 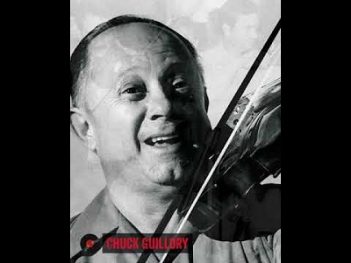 Chuck Guillory – Chuck Guillory was one of the best traditional Cajun fiddlers who started playing during the late 1920s, at a time when the accordion began to push the fiddle from the Louisiana Cajun music scene. His band, the Rhythm Boys, included Papa Cario on steel guitar, Jimmy Neman on guitar, and Pork Chop on drums. His Arhoolie release “Grand Texas” includes members of the band. He loved Louisiana and here tells how he  resisted all efforts to go to Nashville. – Chuck Guillory in the Ann Savoy Collection