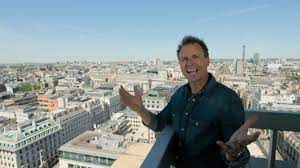 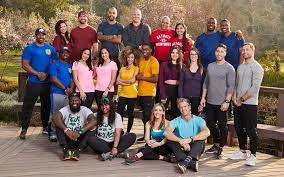 Los Angeles, CA (The Hollywood Times) 1/5/22 – After a halt in production for almost a year and a half due to COVID- 19, CBS’s “The Amazing Race” is set to premiere on Wednesday, January 5 at 8/7c. Viewers can expect to see eleven teams battle it out in the Swiss cities of Zurich and Lugano, along with the French island of Corsica and Thessaloniki, Greece, for a grand prize of $1 million. The cast for season 33 includes; YouTube influencers, police officers, radio show hosts, and twin siblings. 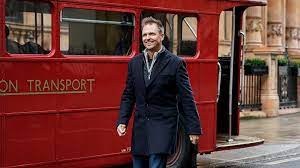 In a statement at CBS virtual press tour, co-creator and executive producer Bertram van Munster said, “We made the tough decision to stop production in February 2020 and are excited that, despite the challenges of filming and traveling internationally in a pandemic, we were able to welcome this amazing cast back to finish what they started and complete their journeys of a lifetime safely this fall.”

Which team will beat the odds and walk away with the $1million cash prize? 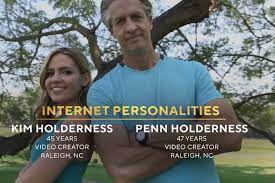 Kim and Penn Holderness are a fun-loving couple from Raleigh, North Carolina.

Connie and Sam are a married couple from Charlotte, North Carolina.

Arun and Natalie Kumar are a father-daughter duo from Detroit, Michigan.