Join us for our final, official 95th Celebration show this Saturday night with live performances from Opry members Clint Black and Steve Wariner, with your host, Bobby Bones. 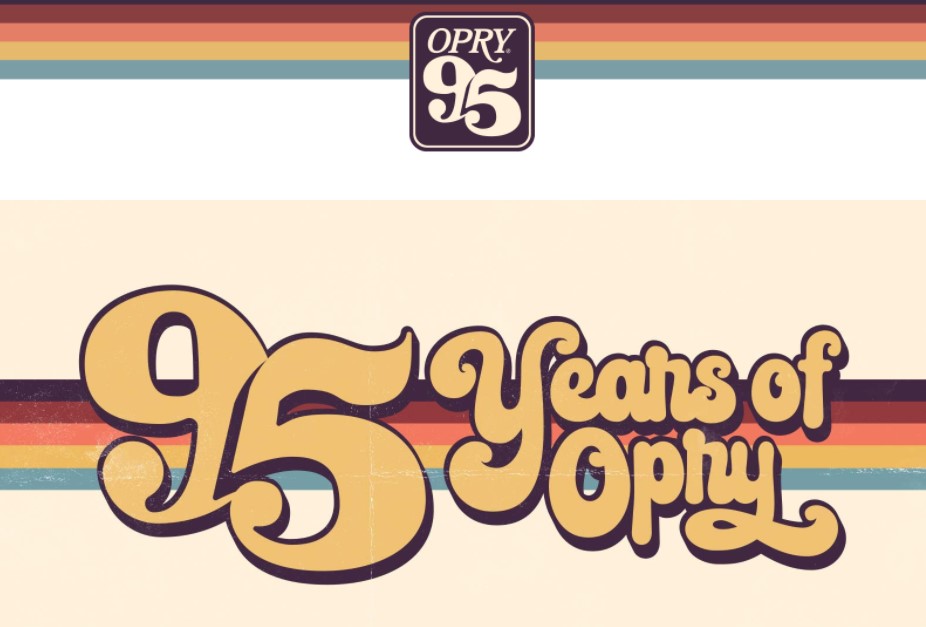 Tune in this Saturday at 8PM/7PM CT on Circle. 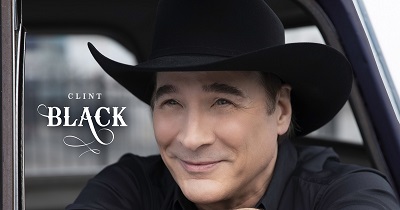 It has been three decades since the release of Clint Black’s groundbreaking debut album, Killin’ Time. The genre altering record cemented the Country music icon as one of the truest traditionalists in the game and his widespread influence can still be felt in the works of artists today. Now, the seemingly unstoppable legend is set to release his incredible 12th studio album, Out of Sane, dropping on June 19th. The record, self-produced by Black, not only stays true to sounds that birthed Country music but also progresses the genre to today’s sensibilities.

Having sold over 20 million records, earning 22 #1 career singles, nearly two dozen gold and platinum awards (U.S. and Canada), a Grammy Award, numerous CMA, ACM and American Music Awards, and being honored with at star on the Hollywood Walk of Fame, Clint Black has had one of the most storied careers in modern music. The Houston raised musician has certainly come a long way from the Texas nightclub circuit where he first began.

In his latest effort, Out of Sane, Black continues to hold firm in making great music that doesn’t fit a mold or conform to current popularity.

The lead track from Out of Sane is the unadorned piano ballad “America (Still In Love With You),” which is currently available on all digital streaming platforms. It plays as an intimate song of romance, yet serves as a pledge to the fundamental truths and values of the country at a time of incredible divisiveness.

A collection of material that will certainly stand the test of time, Out of Sane, is one of the most personally gratifying albums Black has ever recorded.

“Out of Sane is made up of all original songs, except for one cover. I recorded it with a varied collection of musicians; some from my band and some with session players. I believe it’s one of my best albums ever and I think my fans will love it. They’ve been asking for new music for a while and I’m thrilled to finally be able to deliver after five years since the last studio album,” says Black.

Out of Sane is available now. 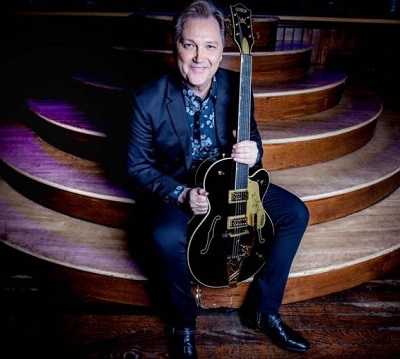 Singer/songwriter/storyteller and multi-instrumentalist, Steve Wariner, is a troubadour in the music industry and continues to inspire artists today. More than 20 albums and five decades into his career, Wariner has become a modern-day multi-genre icon, earning 14 No. 1 hits, over 30 Top 10 singles, three RIAA-certified Gold albums, the Minnie Pearl Humanitarian Award, four GRAMMY Awards, four CMA Awards, three ACM Awards, two TNN/Music City News Awards, a Christian Country Music Association Award, a CMA Triple Play Award, 15 BMI Million-Air Awards, and most recently, Country Radio Broadcasters bestowed Wariner as the recipient of the 2018 CRB Artist Career Achievement Award. In October 2019, he’ll be inducted into the prestigious Musicians Hall of Fame, and throughout his illustrious career, has been inducted into the Kentucky Music Hall of Fame, the National Thumbpickers Hall of Fame, the Music City Walk of Fame, and is one of only five guitar players in the world to be given the “Certified Guitar Player” (CGP) award by Chet Atkins.

Today, he continues to captivate audiences with his sensational voice and guitar prowess and is recognized through his portfolio of work spanning Country, Bluegrass, Rock, Jazz and Pop.

Although he played the Opry since 1973 when he debuted as bass guitarist with Dottie West, a lifelong dream came true on May 11, 1996, when Wariner was asked to join the Grand Ole Opry as a member. He sang “A Woman Loves,” a duet with Bill Anderson on “Tips Of My Fingers” and Chet Atkins joined Wariner on “Have I Told You Lately That I Love You?”

In 1997, Wariner collaborated with Anita Cochran on the No. 1 duet “What If I Said,” which Wariner recorded on his RIAA Gold certified album Burnin’ the Roadhouse Down.

In 1998, Capitol Records signed and released Wariner’s “Holes In The Floor Of Heaven.” That same year, Wariner swept the Country Music Awards and Academy of Country Music awards by winning 3 ACMs and 3 CMAs for “Holes in the Floor of Heaven,” which won Song of the Year and Single of the Year. Wariner also produced “Holes in the Floor of Heaven.” The emotional hit smash was also nominated for a GRAMMY.

During that time, he won the GRAMMY Award for Best Country Instrumental as a musician on the Asleep at the Wheel song, “Bob’s Breakdown,” an award he would win again in 2008 for his collaboration with Brad Paisley for the single, “Cluster Pluck,” and in 2009 for “Producer’s Medley,” a track on Wariner’s album My Tribute to Chet Atkins.

In 2011, he released Guitar Laboratory, a collection of instrumental songs spanning many genres, including Bluegrass, Classical, Country, Jazz, Blues and traditional Hawaiian music. The release of It Ain’t All Bad followed in 2013 and All Over the Map in 2016.

Metal icon Dave Mustaine, of Megadeth, invited Wariner to play steel guitar on the band’s Dystopia album in 2015. It’s clear Wariner has a true passion for his profession, and evident through his extensive collection of guitars, including the first one he ever learned to play, the first one he bought, several gifted to him by Chet Atkins, his own Takamine models, including 3 editions, and in 2019, Gretsch released the Steve Wariner Signature Nashville Gentleman.

Over the course of his career, Wariner’s passion for writing, playing and singing music remains undiminished. He has served as an extraordinary role model and inspiration to artists in many genres and has become an excellent example of one our industry’s most talented and professional artists, songwriters and musicians, and has proven to be a triple threat; an award-winning artist, musician, and songwriter. 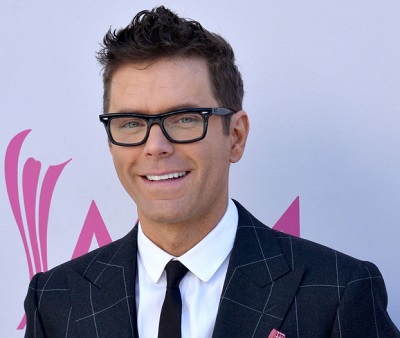 Bobby Bones is the self-deprecating host of The Bobby Bones Show, The Country Top 30 Weekend Countdown, and The BobbyCast, but this true Arkansas boy has a lot more going on than just doing radio from 5 a.m. to 10 a.m. every weekday.

During the day he moonlights as a New York Times Best Selling Author for both of his books Bare Bones: I’m Not Lonely If You’re Reading This Book and Fail Until You Don’t: Fight. Grind. Repeat. He is also one-half of the comedy duo The Raging Idiots (with Producer Eddie), where they have raised millions for charity and racked up a couple milestones of their own: No. 1 Comedy Album and Top 5 Country Album for The Critics Give It 5 Stars. He has done multiple comedy tours including Funny and Alone in 2017, Red Hoodie Comedy Tour in 2018, and It’s Just The Two Of Us, Sorry! Tour in 2019.

Not only is he an author, artist, and comedian, Bones also works on several television projects. He was the first ever full time mentor for “American Idol” and continues to be, he was crowned the winner on Season 27 of “Dancing With The Stars”, and currently hosts “Opry” on the new Circle Network.
About Circle TV
Two Great Companies.  One Big Vision.

Opry Entertainment Group, a subsidiary of Ryman Hospitality Properties, Inc., and Gray Television have teamed up to create a premium linear television and OTT (over-the-top) streaming channel dedicated to celebrating country music and the country lifestyle. The combination links Gray’s extensive distribution network in key markets across the country with Ryman Hospitality’s tremendous library of current and heritage content, artist relationships, iconic venues and music industry connections. With a vision for highlighting country music artists and the passions, hobbies and love of music they share with their fans, the venture will connect country fans and artists like never before.