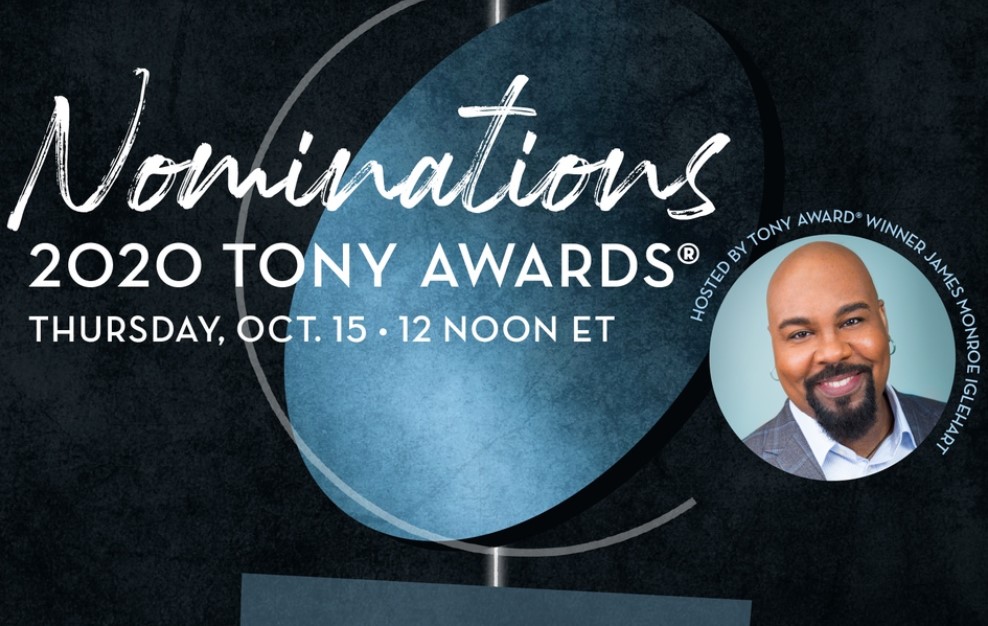 “We are thrilled to have the opportunity to recognize Broadway’s magnificent work of during the 2019-2020 season,” said Heather Hitchens, President & CEO of the American Theatre Wing and Charlotte St. Martin, President of the Broadway League. “Our Broadway community has been incredibly resilient during this difficult time, and we look forward to paying tribute to the performers and artists.”

The Antoinette Perry “Tony” Award, which was founded by the American Theatre Wing in 1947, is bestowed annually on theatre professionals for distinguished achievement on Broadway.  The Tony is one of the most coveted awards in the entertainment industry and the annual telecast – the night America watches Broadway – is considered one of the most prestigious programs on television. 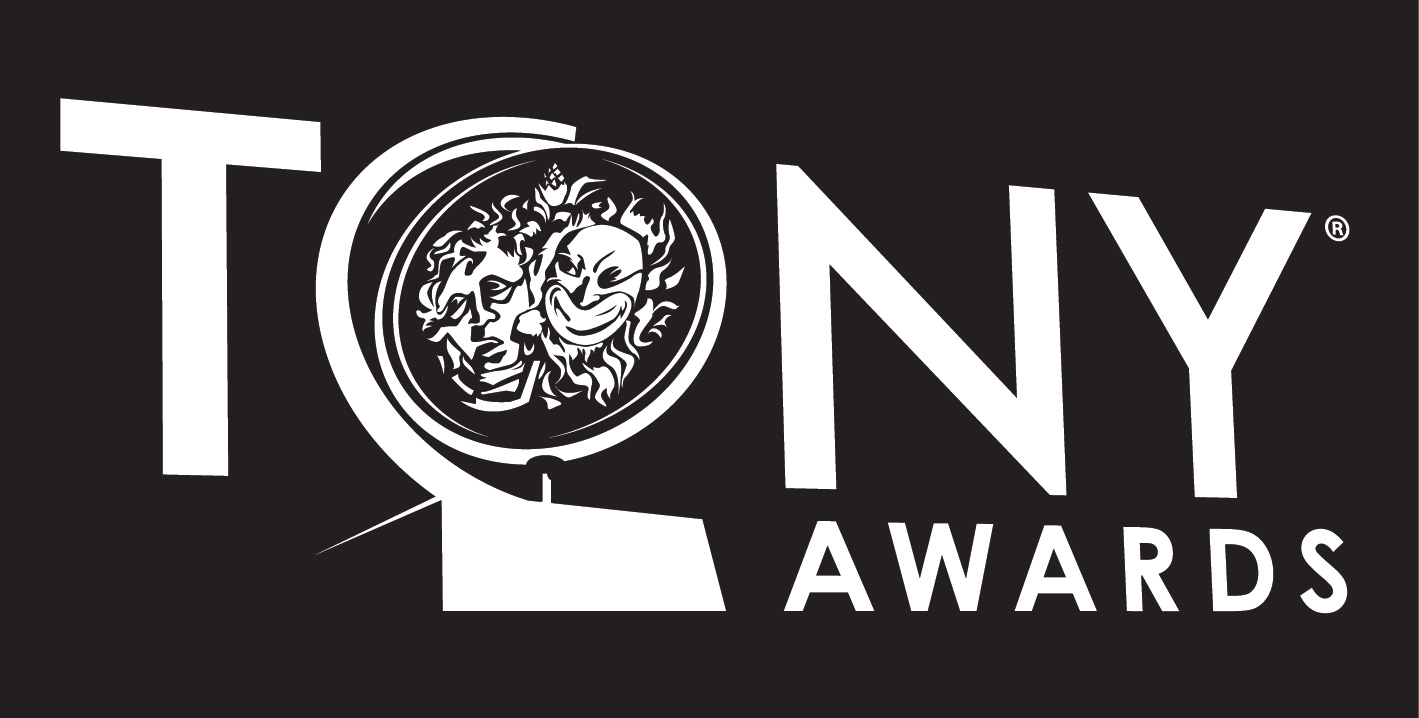