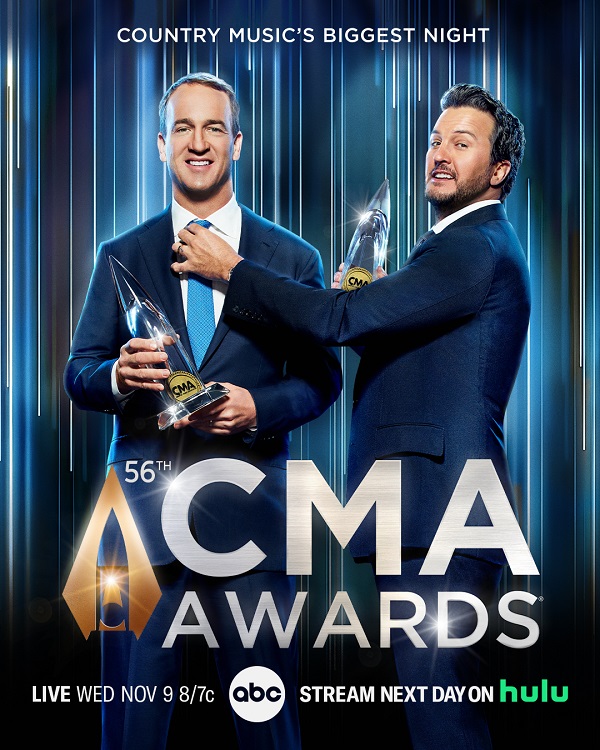 “The 56th Annual CMA Awards” is a production of the Country Music Association. Robert Deaton is the executive producer; Alan Carter is the director, and Jon Macks is the head writer. 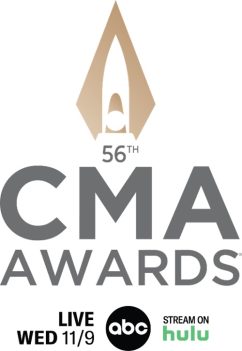 The first “CMA Awards Banquet and Show” was held in 1967. The following year, the CMA Awards was broadcast for the first time – making it the longest running, annual music awards program on network television. The CMA Awards have aired on ABC since 2006. ABC is the network home of the CMA Awards and CMA’s other two television properties, “CMA Fest” and “CMA Country Christmas.”