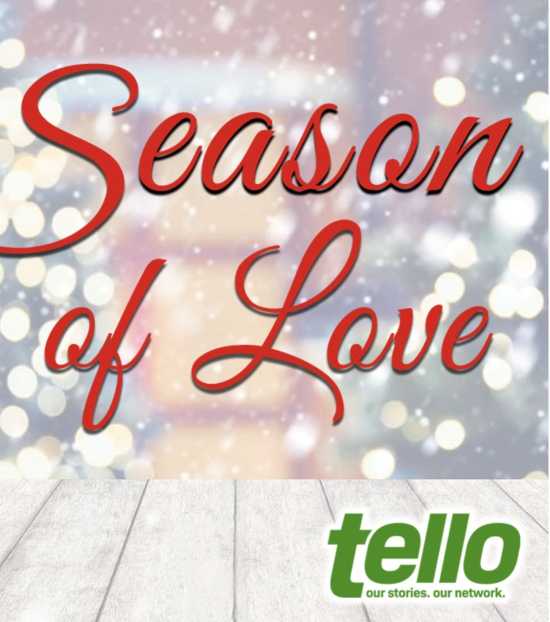 The Hollywood Times, March 26, 2019, Los Angeles, CA – Every holiday season traditional and streaming networks create a ton of holiday romantic comedies, but they consistently fail to create meaningful stories from the queer perspective.

Of the 52 holiday films released in 2018 between the two rom-com juggernaut networks, Hallmark and Lifetime, no films featured a LGBTQ couple. The LGBTQ community remains underserved across all networks in their Christmas movies.

Following an overwhelming number of submissions, three winning pitches were chosen. The first pitch winner, Season of Love, will be developed into a feature film as a joint project between the two companies scheduled for release in late 2019.

“We’ve grown up looking to see ourselves in these types of films that highlight romance, friendship and family during the holidays,” said Arnold. “We still aren’t seeing these movies made for our community. We’ve decided that we needed to do it ourselves.”

Written by Kathryn Trammell, directed by Christin Baker, “Season of Love” follows the lives of three very different queer couples in dealing with their love lives in various interrelated tales all set during a frantic time before Christmas through the New Year.

“Family is such an important aspect of the holidays,” said Trammell. “My hope for this film is that it’s more inclusive of what family means for the queer community — that when our audience watches it, they’re able to see their lives reflected in it. The idea of chosen family and family acceptance is something queer people can largely all relate to but we don’t always see it represented — especially in film.”

LGBTQ representation on television in 2018 hit a record high this year, according to GLAAD’s annual TV diversity report. Sadly, the same can’t be said about its Hollywood counterpart. The GLAAD report found that filmmakers and producers miserably failed to include LGBTQ+ characters in their work.

We all must do better!

This is why the producers and director on this project are women, the writer is a woman, and the lead characters are women. The entire team is committed to adding to the great storytelling landscape supporting women filmmakers.

In fact, Tello Films have been producing and distributing innovative, high-quality films and series for more than 10 years. Their mission and passion is to produce content that includes the wonderful spectrum of strong women that is often lacking in mainstream media.

The feature film enters production this summer with an expected theatrical release this holiday season.

“Season of Love” will undoubtedly be one of our community’s new favorite holiday traditions!

As they kicked off their IndieGoGo campaign, let’s all join this movement and help them make some noise about “Season of Love” so they can bring this next Christmas-binge classic to the world: https://www.indiegogo.com/projects/season-of-love-queer-holiday-romcom#/