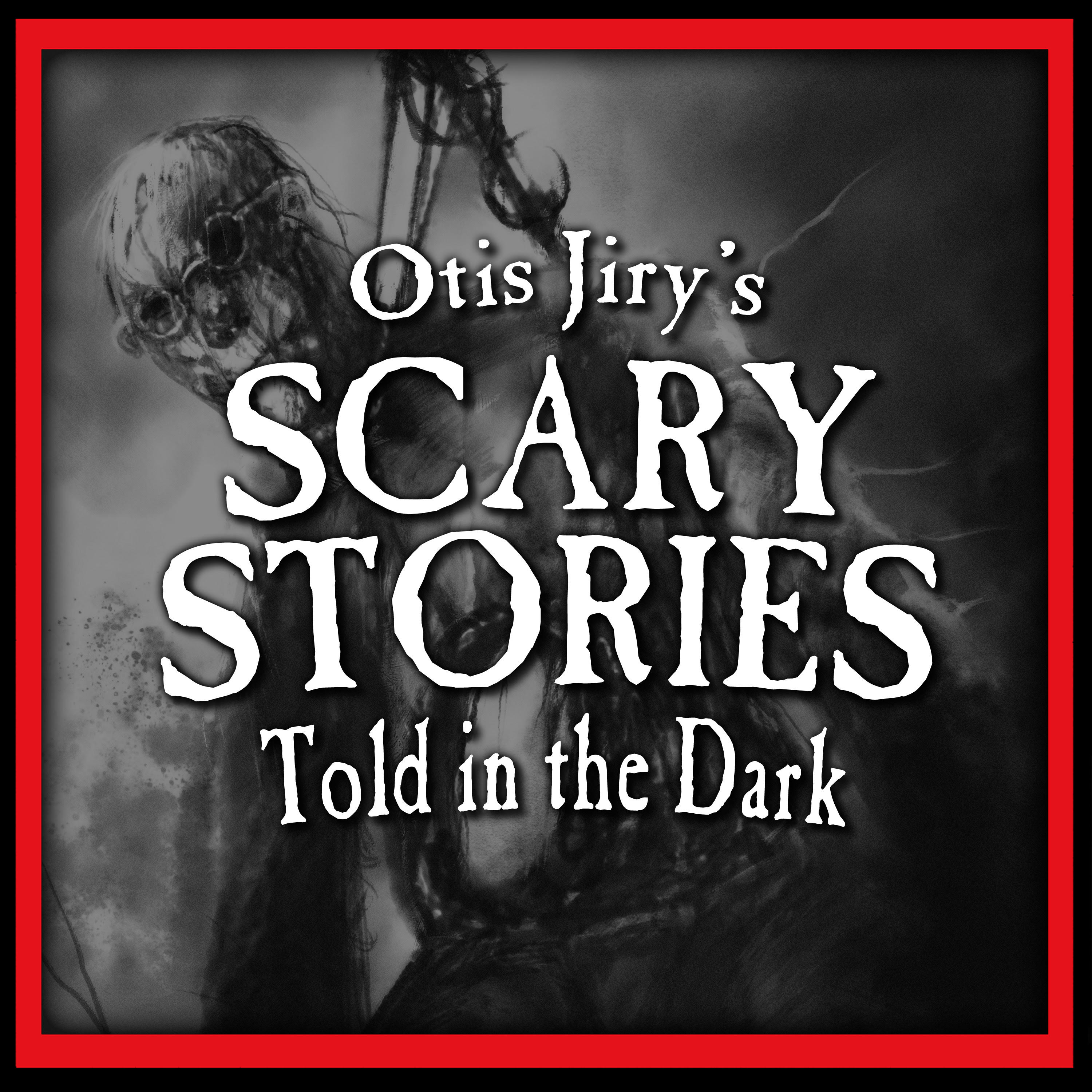 Birmingham, AL (The Hollywood Times) 04/10/2020 – At the end of a long day, especially during these crazy beginnings of 2020, there’s nothing more relaxing than listening to a podcast that really speaks to you and never fails to take you far away from the current “new normalcy.” Everyone has their chosen preference when it comes to audible enjoyment. Some prefer comedy podcasts with over the top hosts vying for the peak position in shock factor. Some elect a more mainstream medium ranging from pop culture news to DIY topics. But in the words of Otis Jiry, host of the Scary Stories Told In The Dark podcast: “if it’s terrifying tales you’re after, then I’ve got just the thing!”

Once you begin an episode of Otis Jiry’s Scary Stories Told In The Dark, the stage is set for a frightening trip into the unknown with a narrator who can truly deliver the shiver!

As a former radio news/sportscaster during the late seventies, Otis Jiry has since constructed his voice into an instrument of terror. His Scary Stories Told In The Dark series, now in its fifth season, is a testament to 40 plus years of vocal craftsmanship. With the perfect blend of terror toned bravado laced over tales of the supernatural, true horror and often sci-fi variety, Scary Stories Told In The Dark is more of an experience than just your regular, run of the mill podcast.

“The most fulfilling aspect of voiceover work is how listeners embrace it,” Jiry says. “At my end, I’m just a guy in a padded room reading out loud to myself for hours on end. But for many, what I do gets them through the day and helps to calm their anxiety. Over the years, I’ve had seven people contact me to say that my narrations prevented them from committing suicide. That’s something that would never have occurred to me.”

Of course, anyone nowadays with a microphone and a laptop can stitch together a crude pastiche and label it a “podcast.” It takes more than just speaking into a mic to deem yourself podcast worthy. Seemingly everywhere you turn, there’s a dozen or more podcasts being cranked out with little to no quality involved. Everyone wants their voice to be heard, regardless of talent or the ability to engage and hold an audience. 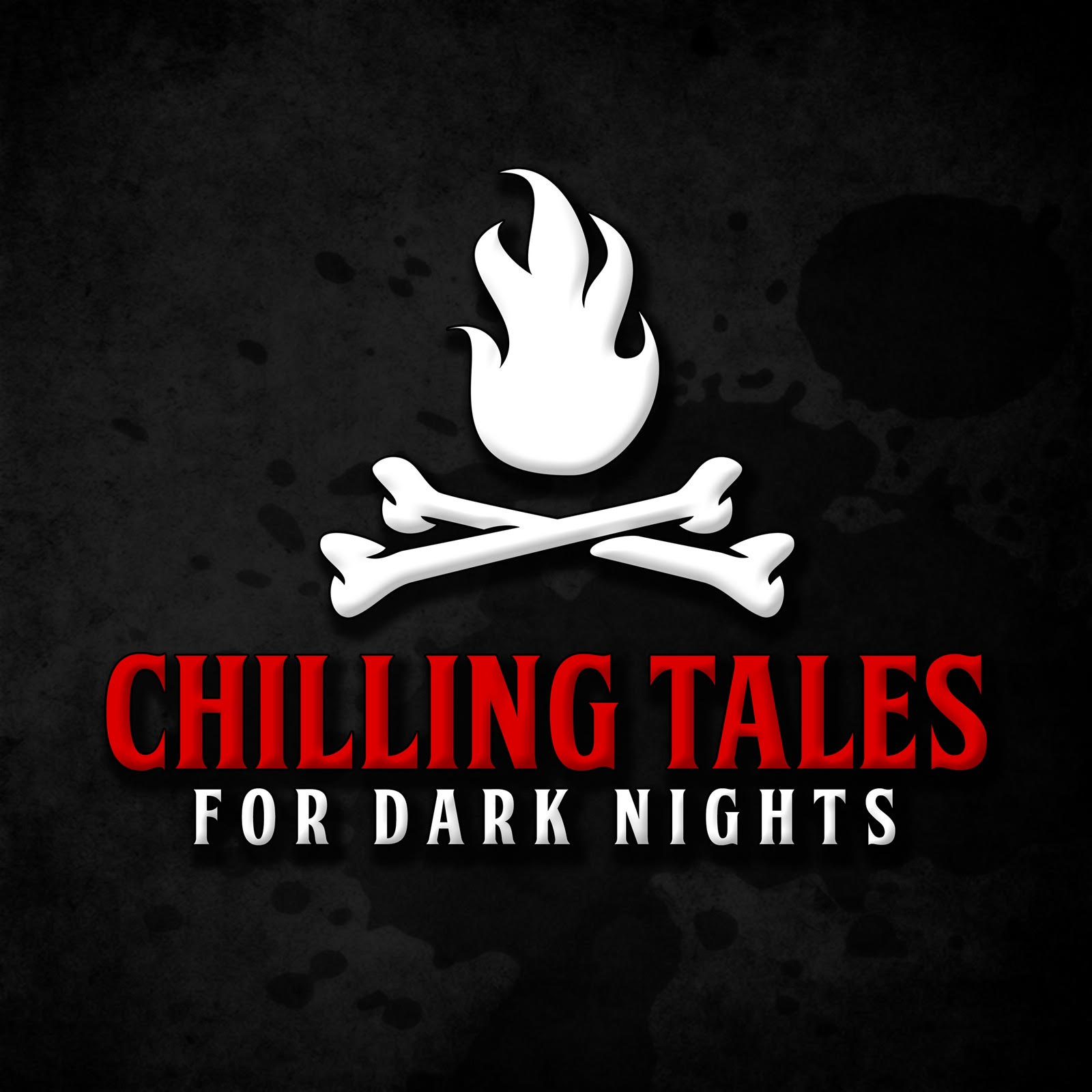 According to Jiry, “You are an ACTOR first and foremost. The voice is irrelevant. Everyone can say that you have a nice voice and should pursue VO, but that’s the worst reason to do so. It’s the exact same process as a film, television or stage actor. You always work to improve your craft. Acting classes and improv training are a must.

With his state of the art Studiobricks recording booth set up in his Vancouver, BC apartment, Jiry is an architect to an art form that truly stands in a class by itself. Spending anywhere between 10 to 15 hours a day recording is something Jiry truly delights in. Episodes usually have around a 3 hour runtime consisting of about 4 to 5 stories, all of which are also edited by Jiry himself. “For every hour you hear, there’s around 3 to 4 hours of production work on my end, so I usually spend close to 10 hours getting it done. My booth is my sanctuary,” Jiry says.

When asked if there’s ever been an instance where he has creeped himself out while confined to reading tales of terror in his booth, Jiry says nothing really gets to him.

“I’ve likely heard of every possible scary scenario, so I’m kind of immune to it. The only thing that truly gave me chills was a story where someone suffered from having a wasp’s nest inside his head, and having him experience it from start to fruition. Now THAT creeped me out,” says Jiry.

In addition to Scary Stories Told In The Dark, Jiry’s narration and voice work can also be heard on the Chilling Tales For Dark Nights Podcast, and in Rockstar Games’ Red Dead Redemption 2. With a ranking in the top 25 on the Apple Podcasts Fictions charts, Scary Stories Told In The Dark is one that you’re sure to come back for time and time again.

For more information on Otis Jiry and his many works, please visit: